Travelling musicians are in a tough spot right now. Bars, pubs and clubs are closed and coronavirus has ended many planned tours. For American rapper Travis Scott, this distance is no issue. In an upcoming Fortnite event, he’ll be beamed directly into the game for a series of concerts where he’ll debut a brand new track.

The Astronomical event runs from April 21, with Scott debuting his new track in-game from April 24 to 26. Scott, perhaps most known for his track ‘SICKO MODE’, will perform virtually for the millions of Fortnite players currently stuck at home due to the coronavirus crisis.

The concert times are as follows:

Outside of these concerts, the Astronomical event also sees Scott enter the ‘Icons’ series in Fortnite, joining the likes of Ninja and musician Marshmello in the line-up. Players will be able to unlock an outfit based on Scott’s appearance, themed emotes, a new glider and more by participating in Astronomical Challenges throughout the event. Live events are becoming increasingly common in Fortnite‘s world as it expands to become a makeshift community hub. In 2019, clips from Star Wars: The Rise of Skywalker made their debut in the game alongside appearances from director J.J. Abrams and Game Awards host Geoff Keighley.

Earlier that same year, Marshmello held the first ever Fortnite virtual concert, an event which has since been viewed over 47 million times on YouTube.

The Astronomical event kicks off from April 21 in Fortnite.

Deadpool And The X-Force Mutants Have Invaded Fortnite

After making their bawdy, bloody introduction in Fox’s Deadpool 2, a handful of classic members of Marvel’s X-Force are dropping into Fortnite of all places and they’re all packing some serious heat. 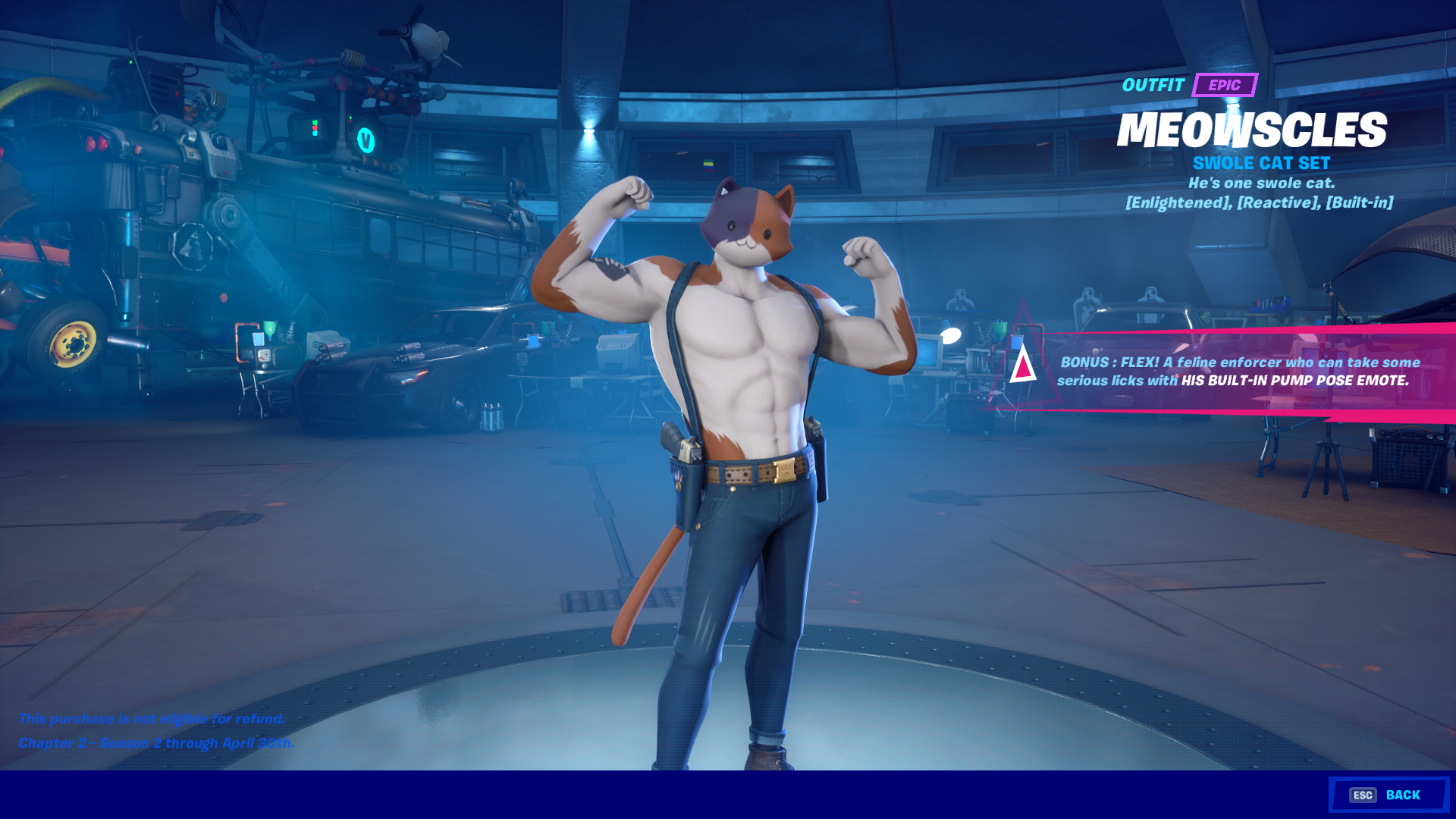 I Think I'm In Love With Fortnite's New Cat

Fortnite’s Season 2 battle pass is full of colourful new characters, including one you can customise in thousands of unique ways. I don’t care about any of them. I only care about this ripped cat.