GameStop Will Reopen Some Stores In The Middle Of A Pandemic 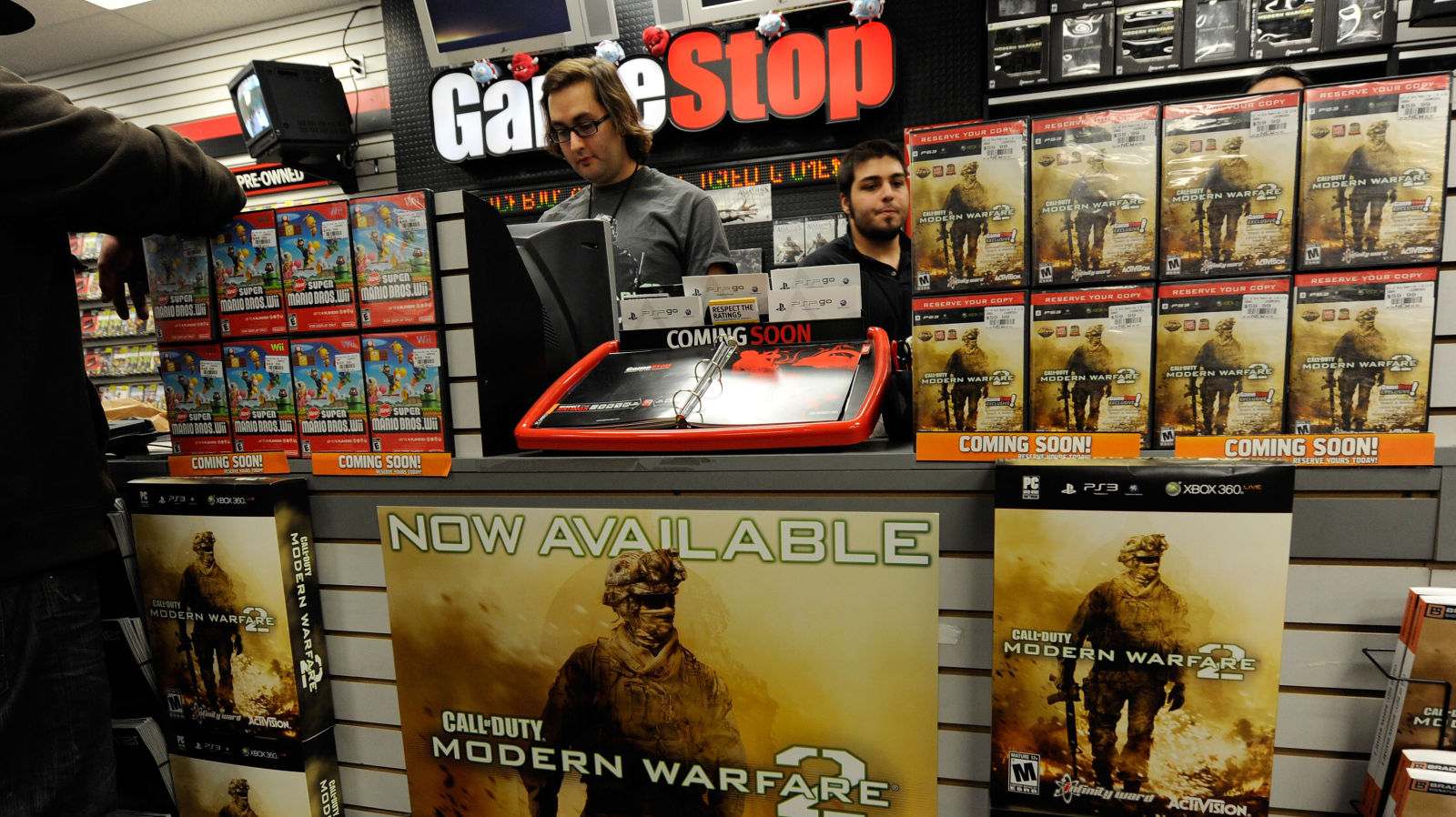 Photo: Ethan Miller, Getty Images
To sign up for our daily newsletter covering the latest news, features and reviews, head HERE. For a running feed of all our stories, follow us on Twitter HERE. Or you can bookmark the Kotaku Australia homepage to visit whenever you need a news fix.

GameStop’s CEO is taking a 50% salary reduction as part of pay cuts across the company as it prepares to re-open stores in some states, the company announced today.

“The Company has begun the process of re-opening stores in Italy, Germany, Austria and the states of South Carolina and Georgia and is preparing for the potential to re-open in other operating countries and states in the coming weeks,” GameStop wrote in a business update. Currently, one third of GameStop stores are closed in the U.S. while the rest sell games only via curbside pickups.

The embattled games retailer also announced that its CEO, George Sherman, will take a “temporary base salary reduction of 50%”. The rest of the corporate leadership team, including CFO Jim Bell, will take 30% pay cuts while GameStop’s board of directors, which as of last month includes former president of Nintendo of America Reggie Fils-Aimé, take 50% cuts.

But the cuts aren’t just limited to the management team. “Beginning April 26th, certain other employees across the Company’s worldwide operating units will receive temporarily reduced pay of between 10% and 30%,” the organisation wrote. Other mentioned cost-saving measures included the option of temporary furloughs or reduced work weeks for “corporate support staff,” less new inventory, and delays in paying rent on certain leases.

The company originally closed all of its U.S. stores back on March 22 amid the ongoing covid-19 pandemic, but only after government orders in several states mandated that all non-essential businesses shut down and reports by many GameStop store employees that the company was not providing them with proper sanitation supplies and wasn’t prepared for the scale of the outbreak.