Devil May Cry 5 Won’t Have Ray Tracing On Xbox Series... 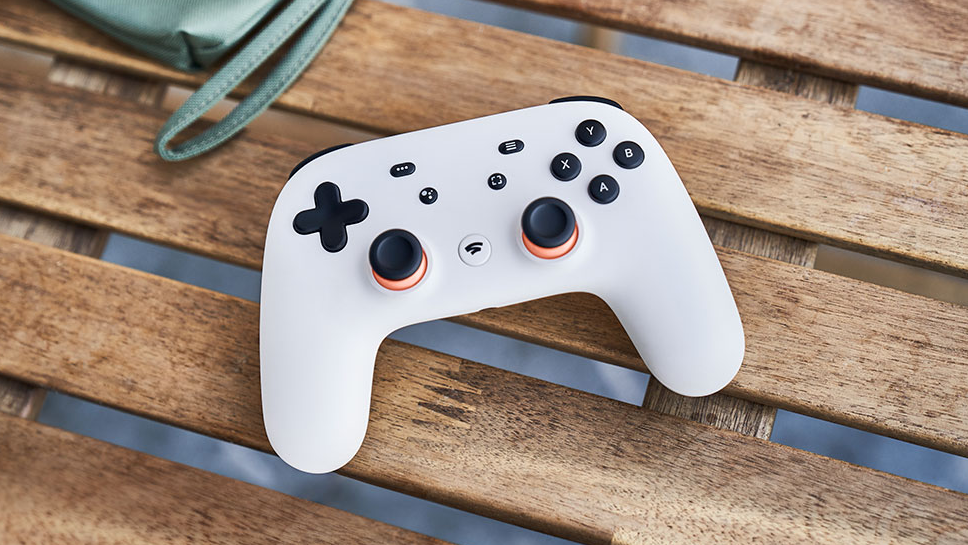 Google announced today that it’s making its Stadia Pro video game streaming service free for the next two months, as people stay home to limit the spread of Covid-19.

“Video games can be a valuable way to socialise with friends and family when you’re stuck at home, so we’re giving gamers in 14 countries free access to Stadia for two months,” Phil Harrison, the head of Google Stadia, wrote on Google’s blog. The service is going free starting today, with access emails rolling out over the next two days. All you need to sign up is a Gmail account.

While most games available to stream through Google Stadia need to be bought, the Pro subscription comes with some free ones. Currently, it includes nine games, the most notable of which are Destiny 2, GRID, SteamWorld Quest: Hand of Gilgamech, and Thumper.

Stadia Pro is normally a $US10 ($16) monthly subscription. Those already subscribed simply won’t get billed for the next two months, while people signing up for the first time will start getting charged after that time’s up unless they cancel their membership.

During this period Google will also be adjusting bandwidth usage to cope with the influx of new users and the increase of people streaming stuff online in general. As a result, games will default to 1080p rather than 4k.

While all they need to sign up for Google Stadia at the moment is a Gmail address, this current offer appears to be different from the free tier of Stadia that Google announced last year that would let anyone use the service to buy and stream games at lower resolutions. We’ve reached out to Google for further clarification.

Editor’s Note: Google Stadia is not currently available in Australia.