Metroid Cosplay For The Ages 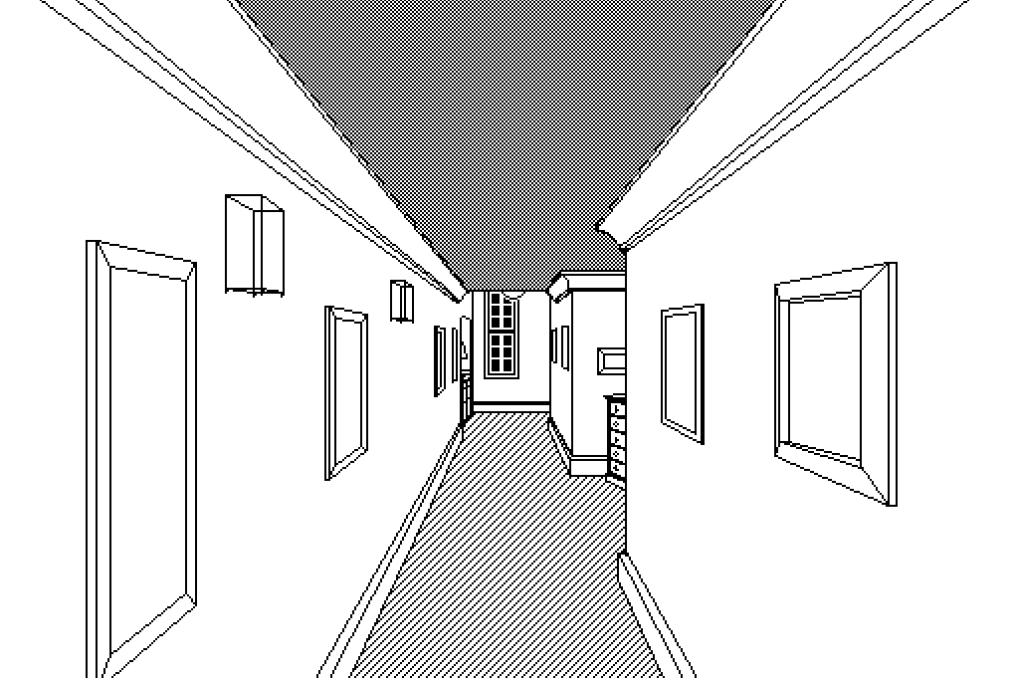 Instead of making his own murky P.T. homage, Trawick created it in Apple's HyperCard software. The result is monochromic, bare, and yet still creepy.

Writes Trawick on his official site (via Warpdoor): "Some stuff is stripped back, some stuff is added; you'll just have to play to find out."

Called Hyper P.T., it can be downloaded for Windows, Mac, and Linux.Â