I Have Too Many Damn Birds On My Animal Crossing Island

Across the web, I’ve seen many cool and interesting villagers visiting and living on various Animal Crossing: New Horizon islands. Toads! Bears! Squids! Alligators! And many more. But I don’t get any of them. Instead, my island is mostly birds and I’m starting to get annoyed about it.

Look, I don’t hate the birds on my island. They’re fine. Some of them, like Apollo, are cool and seem like good folks. But it is starting to get annoying that every time a new villager appears, it’s a fucking bird. My GF, who plays a lot more than me, keeps asking what about her island is attracting so many damn birds?

As of today, April 18, this is the current bird population on our island:

So far, we have nine folks living on our island and five of them are birds. We have Apollo the eagle, Flora the flamingo, Egbert the chicken, Goose who is also a chicken and Phoebe the ostrich. 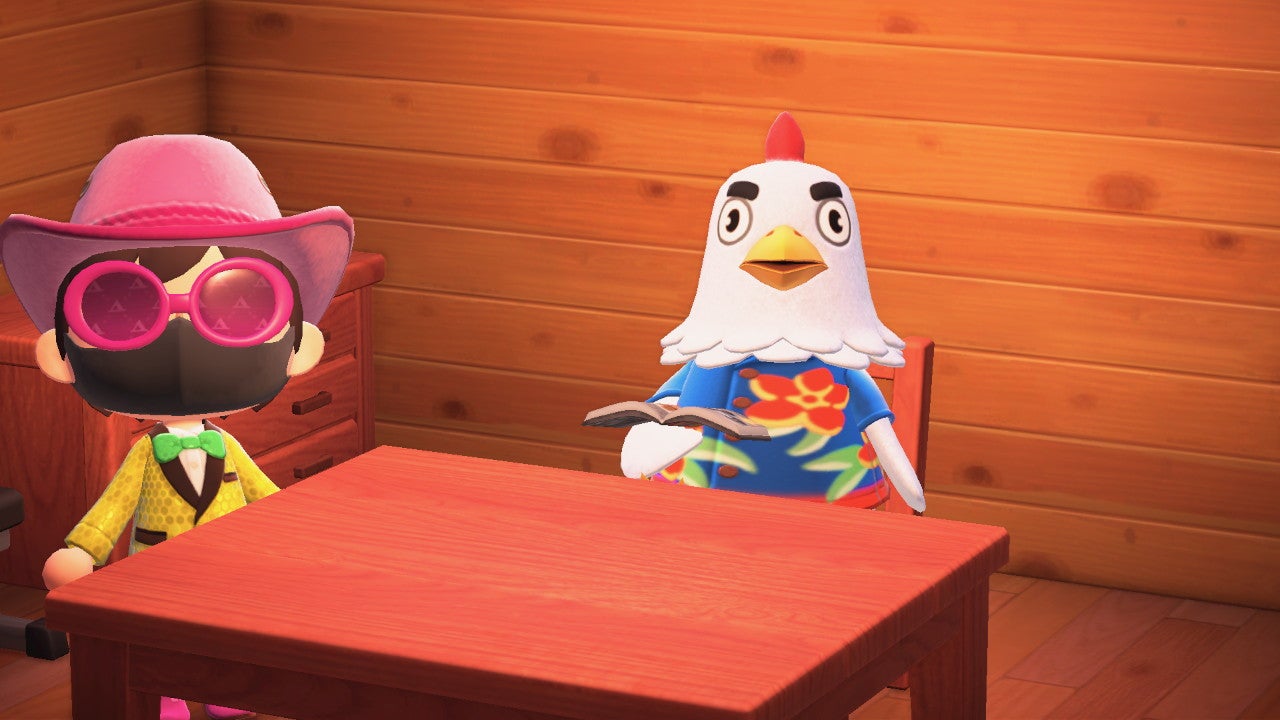 Over half of our island is birds. What is going on?

We even had a mouse resident leave recently, even though they hadn’t been there as long as some of the others. It makes sense. If you were a small and tiny mouse, would you want to live on an island of birds who might just decide to eat you if the fruit trees dry up or the human villagers stop visiting as often?

We could technically remove them, there are ways to do that. But a part of me almost likes having such a strange bird island. I feel like if we keep going down this path we will one day just have all birds living on our island. Even Tom Nook will be replaced by a raven or something. 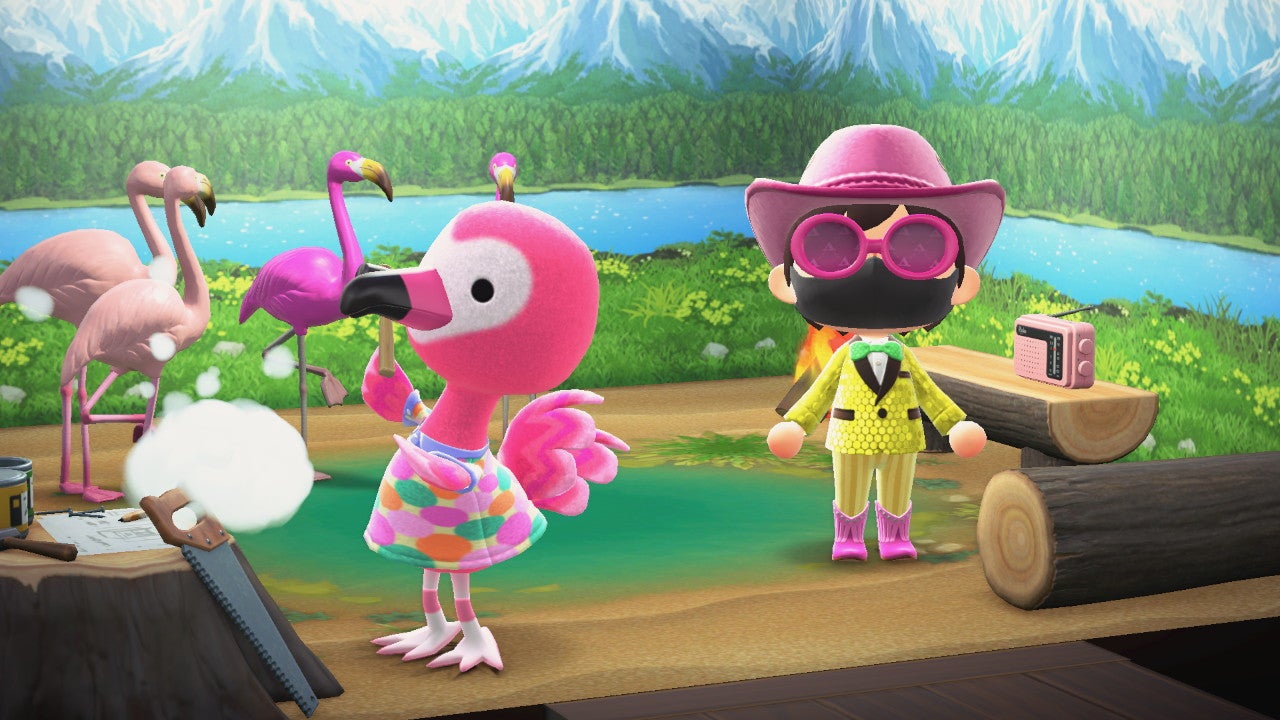 Flora and my character. (Screenshot: Nintendo)

My girlfriend isn’t a big fan of all the birds. She likes them fine enough, but each time a new one arrives she sighs. She eventually loaded up the Animal Crossing wiki to see the full list of villagers and what she was missing out on as we keep getting birds.

“A tiger! Alligators? Oh, what the hell! I want a tiger or a gator living on my island!”

So now we wait for our next resident. We hope whoever we get is nice and fun, but also not a bird. If we get another bird I will update this post. Depending on how many more birds we get, I might continue to update this post.