Perfection. (Gif: Square Enix, Kotaku)
To sign up for our daily newsletter covering the latest news, features and reviews, head HERE. For a running feed of all our stories, follow us on Twitter HERE. Or you can bookmark the Kotaku Australia homepage to visit whenever you need a news fix.

Don’t leave a rhythm game fan hanging here, Square Enix. The Final Fantasy VII Remake dancing mini-game is too good to be limited to a practice round and one spectacular sequence. Cloud needs to move his body right.

As I played through Final Fantasy VII Remake, former (sniff) co-worker Jason Schreier kept asking me where I was in the game. He was 10 hours ahead of me and seemed very eager for me to reach a specific point. At 3 pm on Friday, April 3, I reached that point.

He really gets me. (Image: Slack, Kotaku)

We were talking about the amazing Honeybee Inn sequence. Specifically, I was talking about the beginning of a beautiful rhythm game. The notes floating dynamically about the screen as Cloud slowly breaks out of his stiff outer shell. The practice sequence is only 10 notes long, but it shows so much promise.

Take those floating coloured button prompts, add some sustained notes where the player has to hold down the buttons. Maybe use the controller bumpers for sliding notes. Final Fantasy VII Remake has an astounding soundtrack, so it’s not like we’d ever lack for good tunes.

I don’t need a game full of spectacular set pieces like the full Honeybee Inn sequence. Give me Cloud during some downtime, getting his groove on in his crappy apartment with the door wide open. Expand it to include more characters. We could do a Biggs and Wedge couple’s routine or Tifa in her cowboy costume line dancing. Now I am imagining a grand crowd scene starring the game’s background characters.

Obviously my imagination needs to be stopped, and there’s only one way that will happen. I need a dedicated Final Fantasy VII dancing game, Square Enix. It would be an amazing way to pass the time between finishing the remake and whatever comes next. 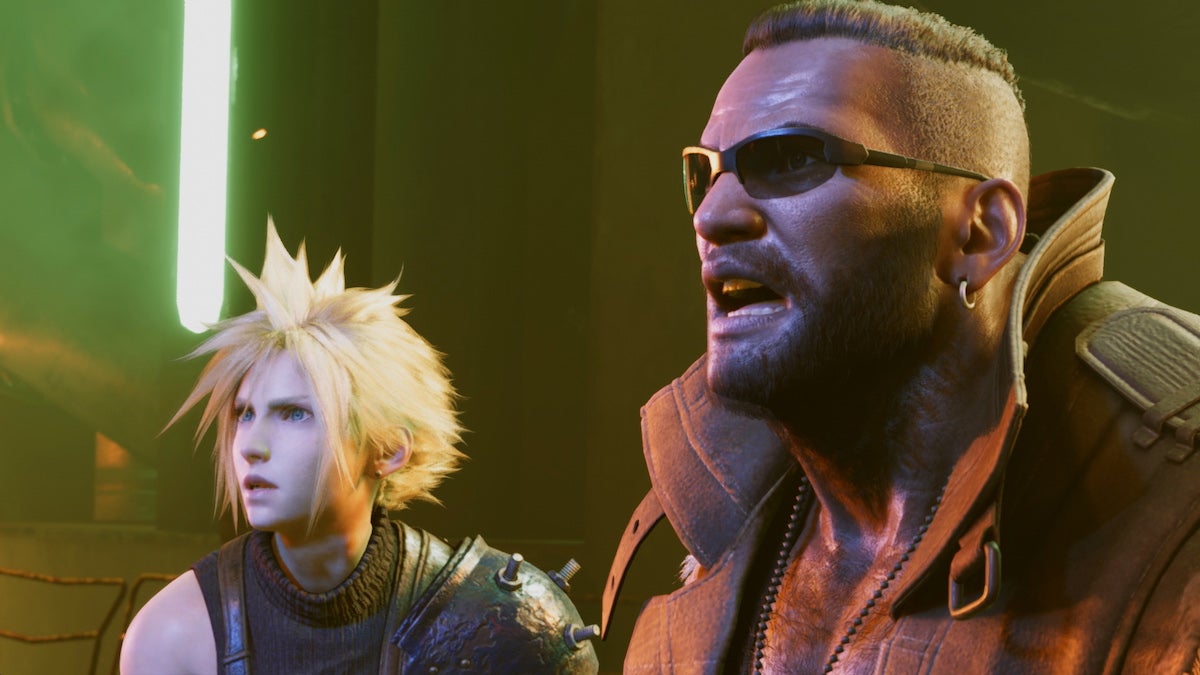