I Wish More Games Had Museums Like Modern Warfare 2 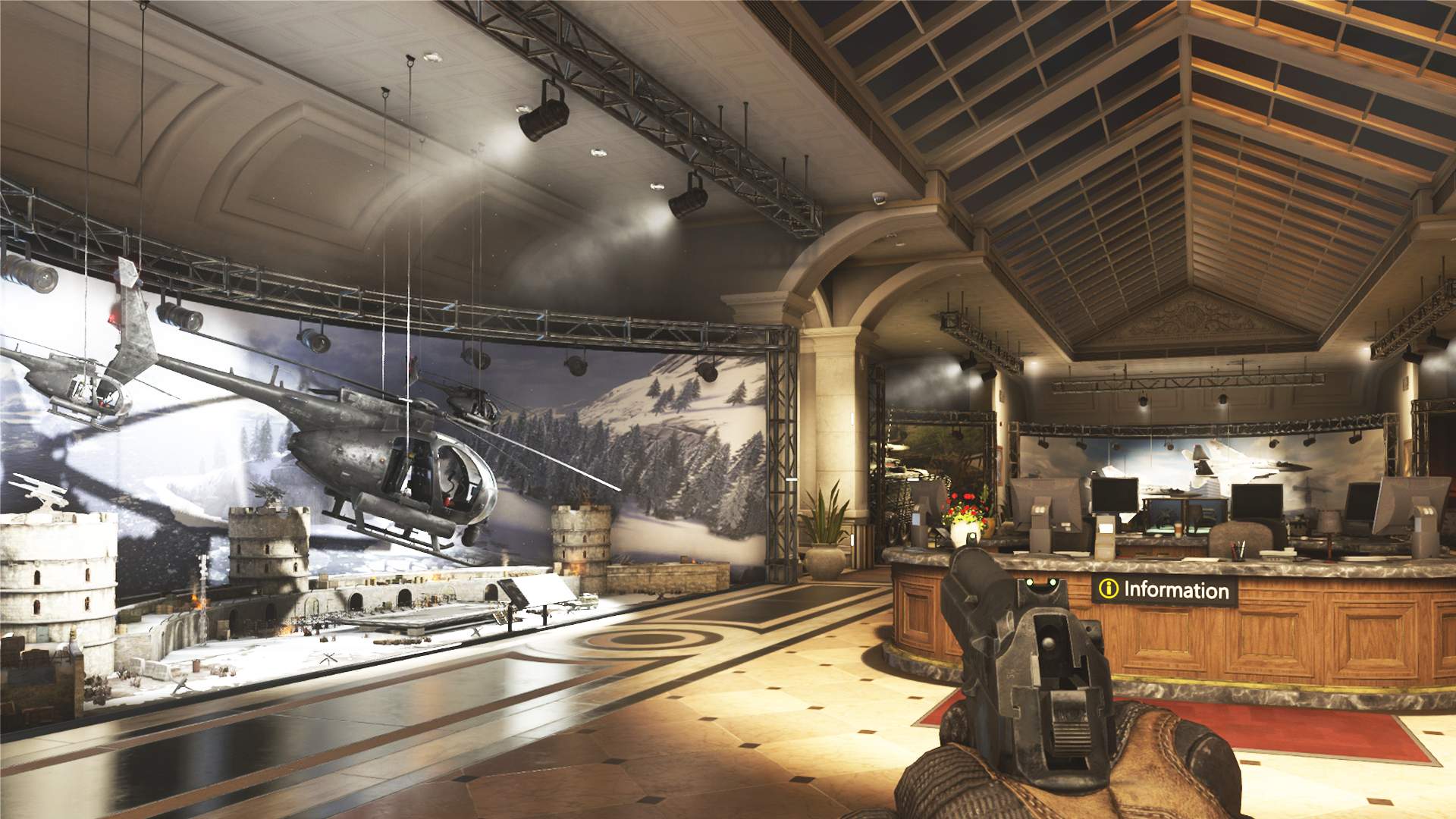 Screenshot: Activision
To sign up for our daily newsletter covering the latest news, features and reviews, head HERE. For a running feed of all our stories, follow us on Twitter HERE. Or you can bookmark the Kotaku Australia homepage to visit whenever you need a news fix.

Modern video games are filled with so many character models, props, weapons, vehicles, and other things. In big-budget games, all of this content might be expertly crafted to look amazing and yet we rarely get to take a break and really admire all this work. However, the museum, a bonus level in Call Of Duty: Modern Warfare 2, lets you do exactly that and more games need similar levels.

I recently finished the remastered Modern Warfare 2 campaign and it held up better than I expected. There are some great missions in that game and the combat feels so snappy and tight. It looked nice too. But once I was done, the game loaded up the museum, which was something I had forgotten about until the moment it popped up in front of me.

The museum in Modern Warfare 2 is made up of three large rooms. Inside of these rooms are different exhibits based on levels from the game. Each exhibit has characters and enemies from that level, posed like living wax figures. Each one also features sounds and props from the level. There are also exhibits which showcase all the vehicles and aircraft in the game and feature tiny recreations of some of the bigger level environments. It made me feel like Godzilla stomping around a mini-Tokyo. 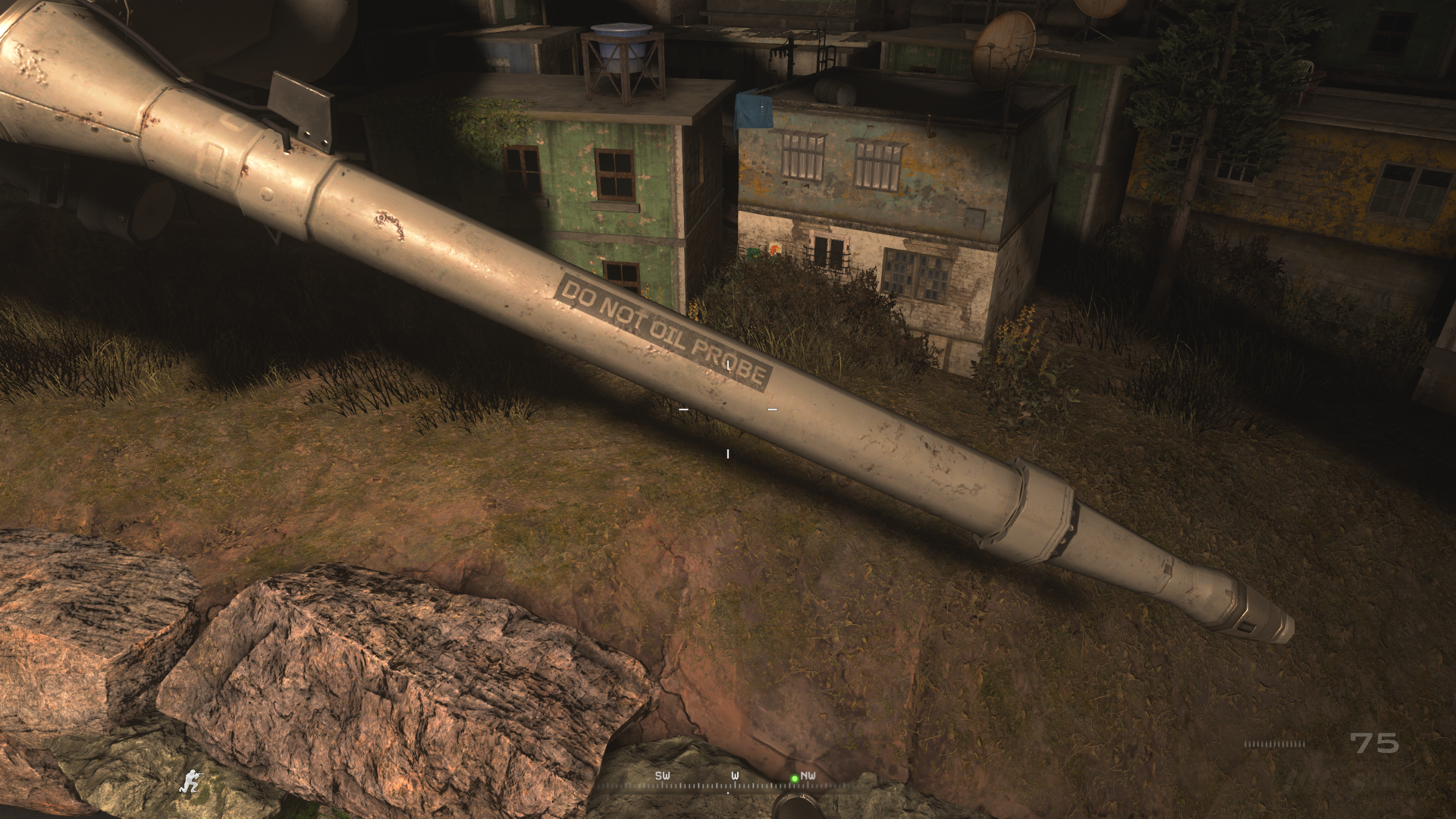 I was barely 18 back when this game first came out and I remember messing around with the museum for way too long back in the day. Now, in 2020 and 11 years later (oh god, how is that possible?) I was reminded of the time I spent running around this museum. And it’s just as cool today as it was back then. In fact, it might be even cooler today then back then.

Now, I know better how much work went into all this stuff. And getting to see it all remastered is interesting. So much work has been put into so many things you barely notice. Enemies have stains on their shirts. Guns have dirt on their handles. Shoes have layers of dried mud on them. In the game, all of this detail blends together to help create a realistic world, but its impossible to focus on any of it because you are running around and shooting thousands of nameless enemies as the game shoves you through each level.

But in the museum, I could slow down and grab a sniper and just look at stuff. Taking a stroll through the museum showcases just how much work goes into making a big, modern game. And it makes me wish more games had similar features. I would love a big museum filled with everything from Red Dead Redemption II. Or a giant multi-story building filled with every prop and item and character from World of Warcraft. I understand that making a museum like this isn’t easy, but I also think it’s a nice way to show folks just how much STUFF goes into a video game.

The Modern Warfare 2 museum also holds a few secrets, like some buttons that you should only push if you have properly armed yourself for a big fight. I recommend grabbing enough intel to turn on the pineapple head modifier and then head over to the dog that you can find in the museum. Trust me.