If You’re Scared Of Spiders, Obsidian’s Upcoming Game Will Have A Mode Just For You 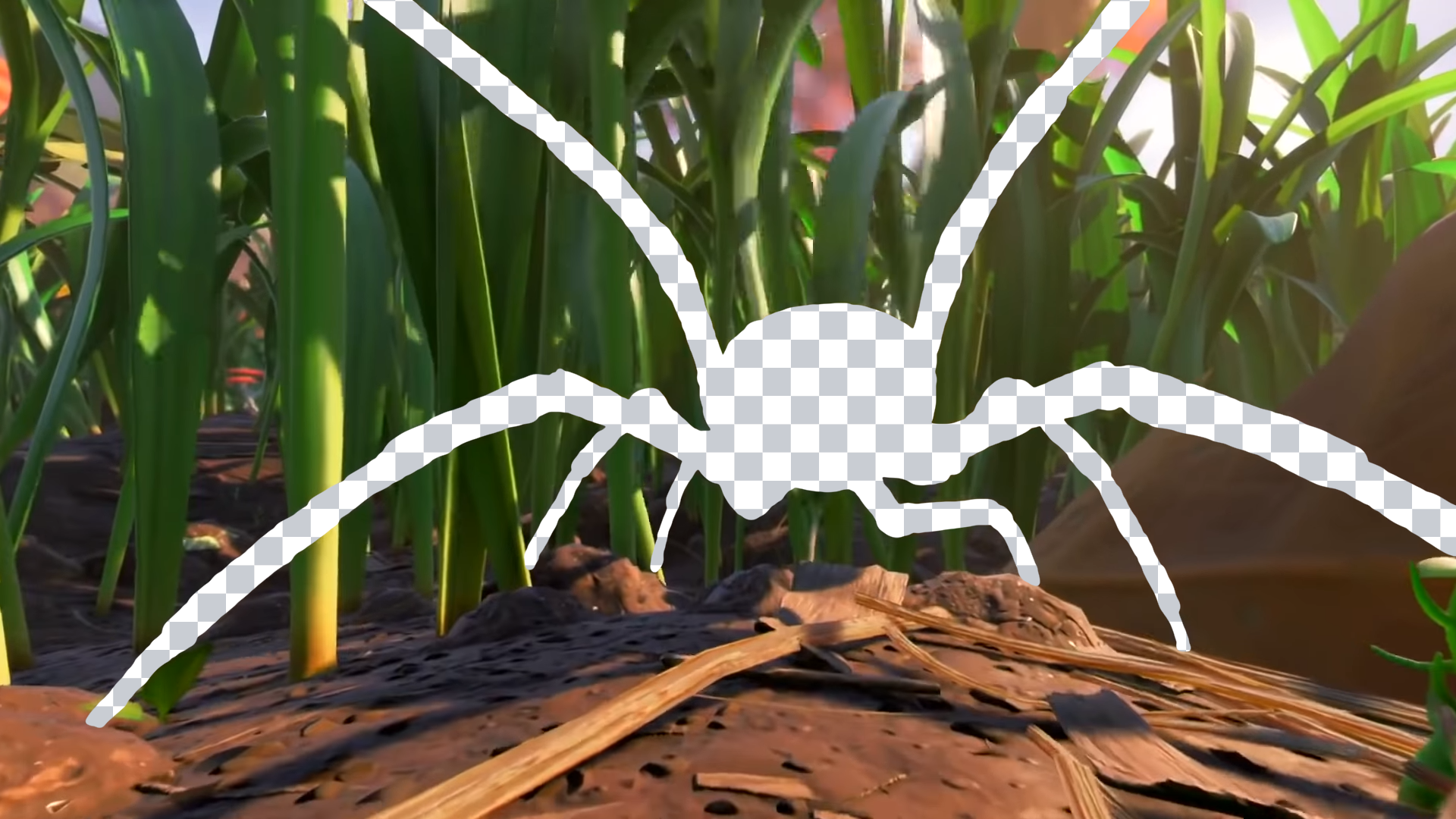 Screenshot: Obsidian Entertainment
To sign up for our daily newsletter covering the latest news, features and reviews, head HERE. For a running feed of all our stories, follow us on Twitter HERE. Or you can bookmark the Kotaku Australia homepage to visit whenever you need a news fix.

Let’s face it: spiders are scary. Even more so if they get blown up to monstrous proportions. Grounded, the upcoming survival adventure from Obsidian Entertainment, will apparently feature a special “arachnophobia mode” to help players avoid coming face-to-face with the game’s giant eight-legged monstrosities. What exactly this mode will entail is still a mystery.

Grounded is basically Honey, I Shrunk the Kids: The Video Game. If you’re around my age, I’m sure you still carry the emotional scars from some of the 1989 classic’s more terrifying scenes, especially if you’re freaked out by creepy crawlies in the first place. Sure, Grounded gives players the ability to build bases and combat bugs with a variety of weaponry, but it might be hard to fight back if the mere sight of a spider sends you running for the hills.

Spiders appear to play a huge role in Grounded if early footage is anything to go by; they appear to stealthily hunt the player character through the game’s backyard biome. While speaking with Kotaku reporter Nathan Grayson last November, director Adam Brennecke played up the fact that the various creatures in Grounded will form a complex ecosystem that can be thrown into wack should any species be weakened or wiped out completely.

With this in mind, it’s clear that spiders can’t be removed from Grounded without a big chunk of the game being affected. It’s possible that they’ll be replaced by a similar predator. When asked about this on Twitter, the official Obsidian account said that there is “still research being done” on what arachnophobia mode will look like. Kotaku has contacted Microsoft for more details.

Arachnophobia, according to some cursory research I did moments ago, is one of humanity’s most common fears, but scientists still haven’t come to a consensus on its origin. One study has shown the possibility that we’re born afraid of spiders as an evolutionary holdover from when our ancestors depended on these responses to keep them safe. Another theory comes from a professor of psychology at the University of Sussex, whose research has pointed to arachnophobia’s predominance in European countries as a sign that the fear might be cultural.

This knowledge may come as little consolation if you suffer from arachnophobia, but it should be a relief to know Obsidian will have your back in Grounded. I personally think spiders are good friends despite their Lovecraftian appearances, so I might use the arachnophobia mode just to avoid having to kill them.