Infinity Ward Cracks Down On Cheaters In Modern Warfare And Warzone 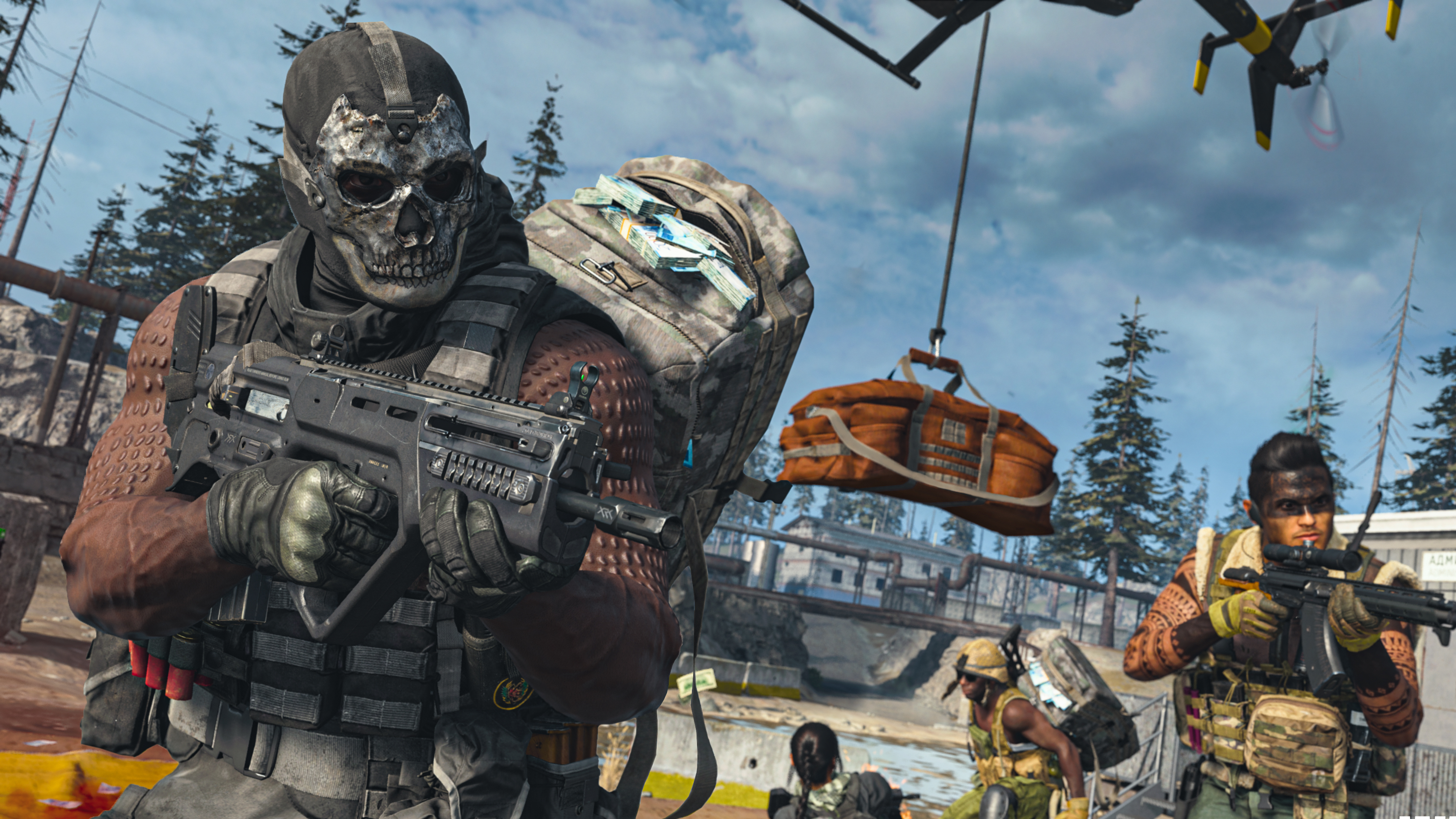 Hackers will now be going head-to-head in Call of Duty: Modern Warfare and Warzone, according to new details Infinity Ward revealed about combating cheaters.

Over 50 million players have now dropped into Call of Duty’s free-to-play battle royale, but sadly, not everyone has been playing fairly. From aimbot hacks to glitching under the map for cheap kills, cheaters’ bad behaviour has been plaguing Warzone since the battle royale launched on March 10.

On March 31, a blog post from Activision announced the company was taking measures to ban cheaters and claiming Warzone had zero tolerance for cheating. The post also revealed that Infinity Ward had already issued 50,000 permanent bans since the mode’s launch, a number that increased to 70,000 by April 13.

However, Infinity Ward’s review and ban system seemed to just be a Band-Aid on a much greater wound. Despite those efforts, the Warzone subreddit stayed filled with proof of cheaters from frustrated players, who’ve requested easier ways to report them in-game. Pro players and content creators have also vented frustrations about blatant hackers ruining their major tournaments.

Now an April 21 tweet from Infinity Ward has detailed the new measures being taken to better combat Warzone’s seemingly never-ending supply of hackers.

Starting this week, players who have reported cheating will receive an in-game confirmation if the cheater is banned. Matchmaking has also been updated in Modern Warfare and Warzone to pair suspected cheaters together. Limiting these suspect players to special lobbies will become a game of who can out-cheat who, which will hopefully begin to weed out a majority of the hackers found in general Warzone lobbies.

For those asking for a better way to report hackers, a new report-a-player feature is “coming soon” to allow in-match reporting directly from the killcam or spectator mode. So, if your death looks completely shady and you suspect hacks were involved, you can report the suspect player immediately.

I’m happy to see Infinity Ward taking more aggressive measures against hacking. Warzone can be a really fun battle royale to partake in when the battlefield is fair. It’s also been the focus of a lot of major charity tournaments streamed during this time, and the cheaters shouldn’t get any time in that spotlight.