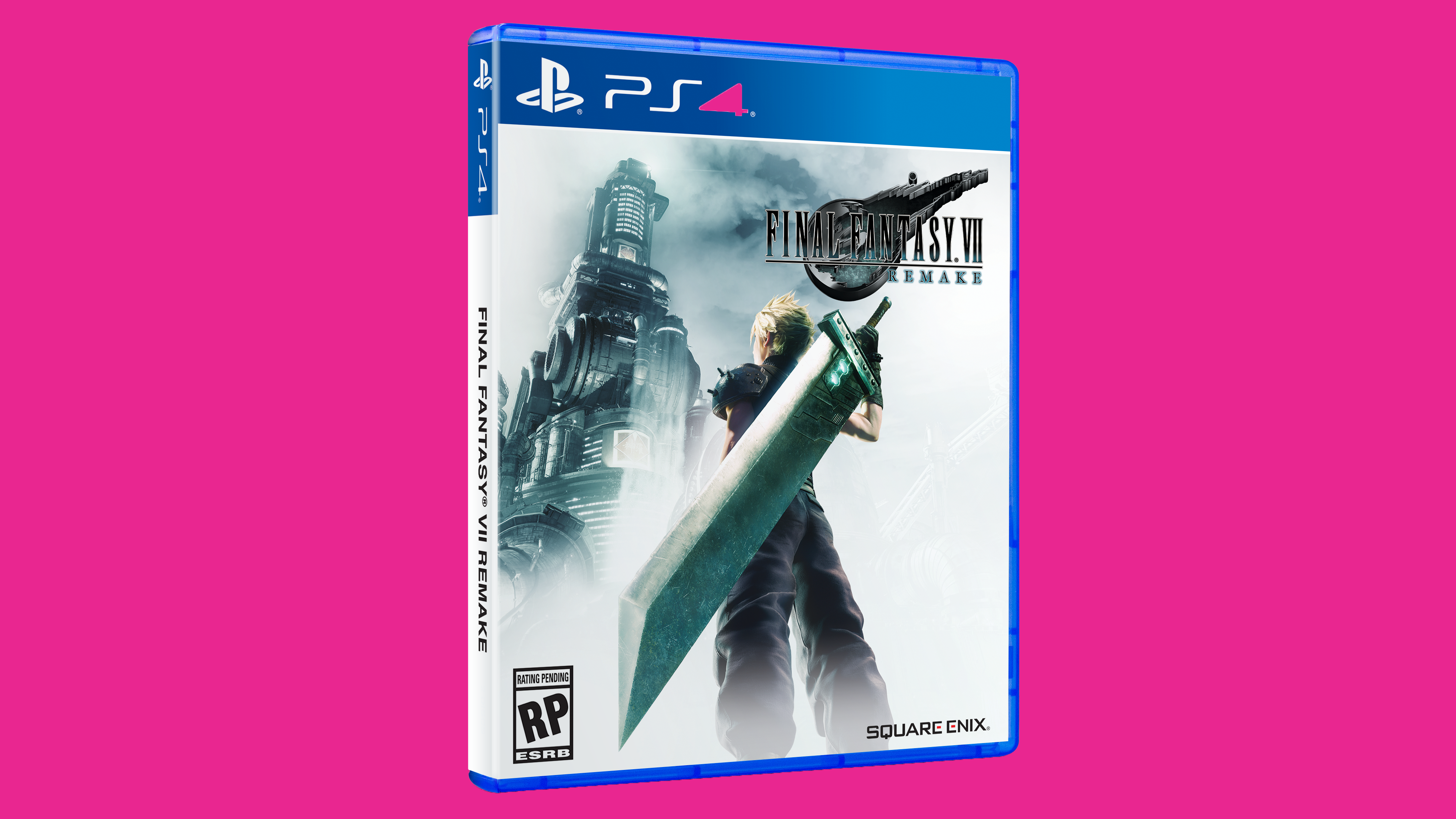 I made the mistake of trying to get a physical copy of Final Fantasy VII Remake, the game I’ve been waiting over a decade to play, ever since the idea of it first started knocking around my early-20s brain. It never came, and now I’m staring at page after page of scalper prices on Ebay.

$US80 ($127). $US90 ($143). In some cases, over $US100 ($158). The online marketplace is full of listings for physical copies of Final Fantasy VII Remake. A few just include the disc. Others include just the disc with the case and DLC codes inside being sold separately. Some of these listings require hopeful fans to engage in soul-crushing bidding wars with each other. The game is sold out at GameStop, Walmart, Target, and even Square Enix’s own website. Copies currently start at $US105 ($166) plus shipping and handling over on Amazon. Some resellers there even appear confident people will pay up to $US140 ($222), well over double the recommended sale price.

I originally pre-ordered my copy from Best Buy on April 1. I was sceptical that the first entry in a multi-episode saga to reanimate a 23-year-old game would be any good, but eventually that was overcome by the memory of my growing hype as a kid who spent all recess for most of 1997 peppering his friends with questions about what that thing blowing up in the first Final Fantasy commercial he’d seen on TV was. Somewhere deep down I knew that ordering a physical copy was a longshot, but everything with the pre-order went through just fine, and Best Buy returned an estimated delivery date of April 10. 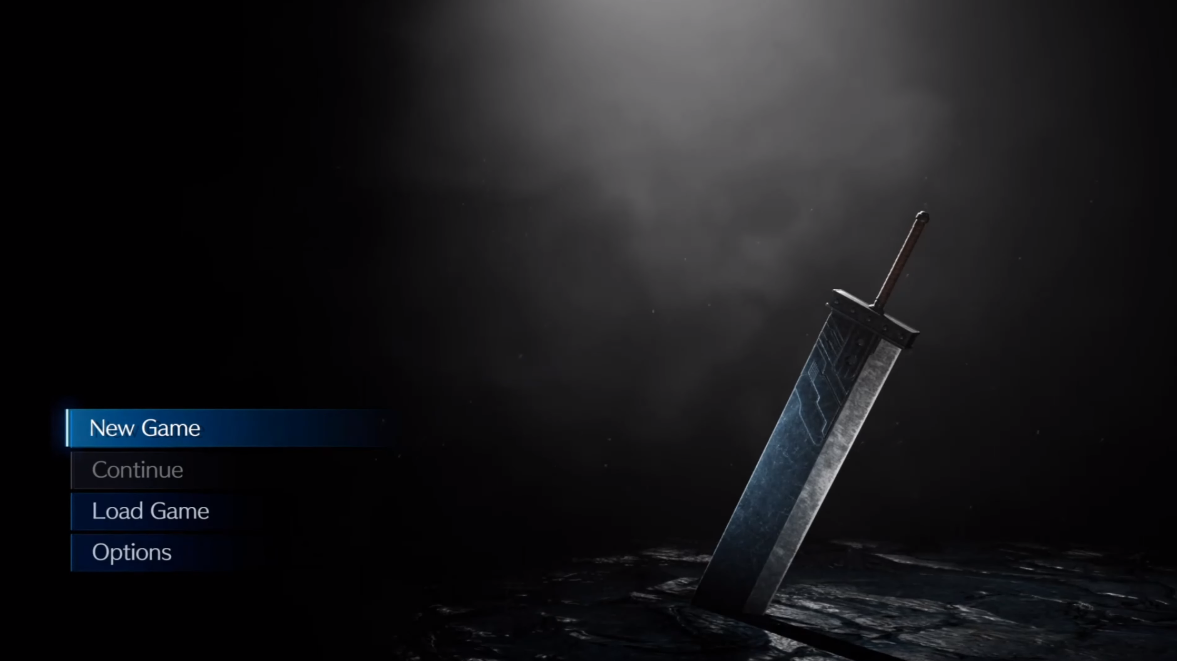 Square Enix had already tried to warn people like me. “With the unforeseeable changes in the distribution and retail landscape which varies across countries, it is increasingly likely that some of you will not get hold of your copy of the game on the release date,” the company announced on Twitter on March 18. I’d also heard from four different independent video game stores that their distributors had no physical copies of the game to send them, and that available shipments were instead being reserved for the big box stores. These stories ended up having to cancel their dozens of combined pre-orders just days before the final release.

Maybe I would be the exception? I was not.

The company declared my copy of the game to be officially “lost” and refunded my money.

Friday came and went with no package arriving on my stoop. The tracking info for UPS never updated either. An unfortunate delay, I thought. On Saturday my cousin came over to lend me a charger to jump my Rav4’s dead battery and proceeded to tell me in excruciating detail just how good Final Fantasy VII Remake was and just how hard it was to swap out the gloves on the giant Cloud statue that came with the $US300 ($475) First Class Soldier edition of the game he’d ordered months ago.

Then a UPS truck arrived. We waved from the driveway. At long last, a brown package got dropped on my stoop. Then I jumped the car, bought some groceries, and finally returned home only to discover the package was actually some art supplies my partner had ordered for her middle school art class. Days later, after being on hold with a very nice guy from Best Buy, the company declared my copy of the game to be officially “lost” and refunded my money. 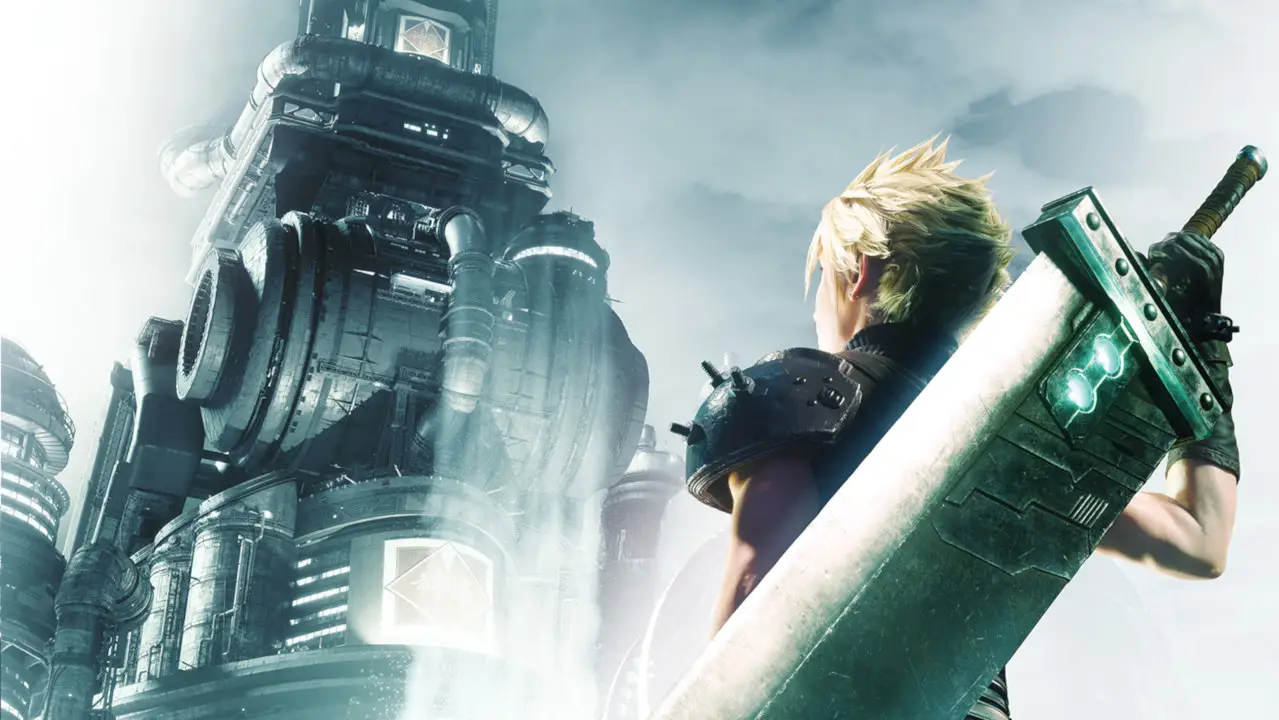 Why didn’t I just download the game (all roughly 100GB of it) digitally? Will I even care about having Final Fantasy VII Remake languishing in a box up in my attic 15 years from now when my kid is finishing up high school and we’re either living on a planet destined to become an inhospitable greenhouse or one turned upside down by the struggle to prevent it? One week after release and I still don’t even have the game installed, all because I wanted a physical memento to mark the return to one of my favourite video games whose lasting imprint on my teenage brain is both embarrassing and inescapable.

And yet some small part of me wants a physical copy of the game now more than ever. I’m hardly a collector, but having played the original Final Fantasy VII on the launch edition of the game rather than the neon-labelled “Greatest Hits” copies that were re-issued later has formed a small but bizarrely meaningful footnote in my personal gaming fandom’s appendix. Remake is one Game of the Year edition I want no part in. With a pandemic raging and millions unemployed, this feels like the worst time to give so much shit about a piece of plastic, and still I find myself clinging to the comfort of physical keepsakes.

Or at least that’s how I feel today. Maybe a week from now, I’ll have buckled down and started the download for a digital copy. But until then, I’m still hoping for the chance to hold Final Fantasy VII Remake in my hands, before the entire world crumbles into dust, my precious video game along with it.