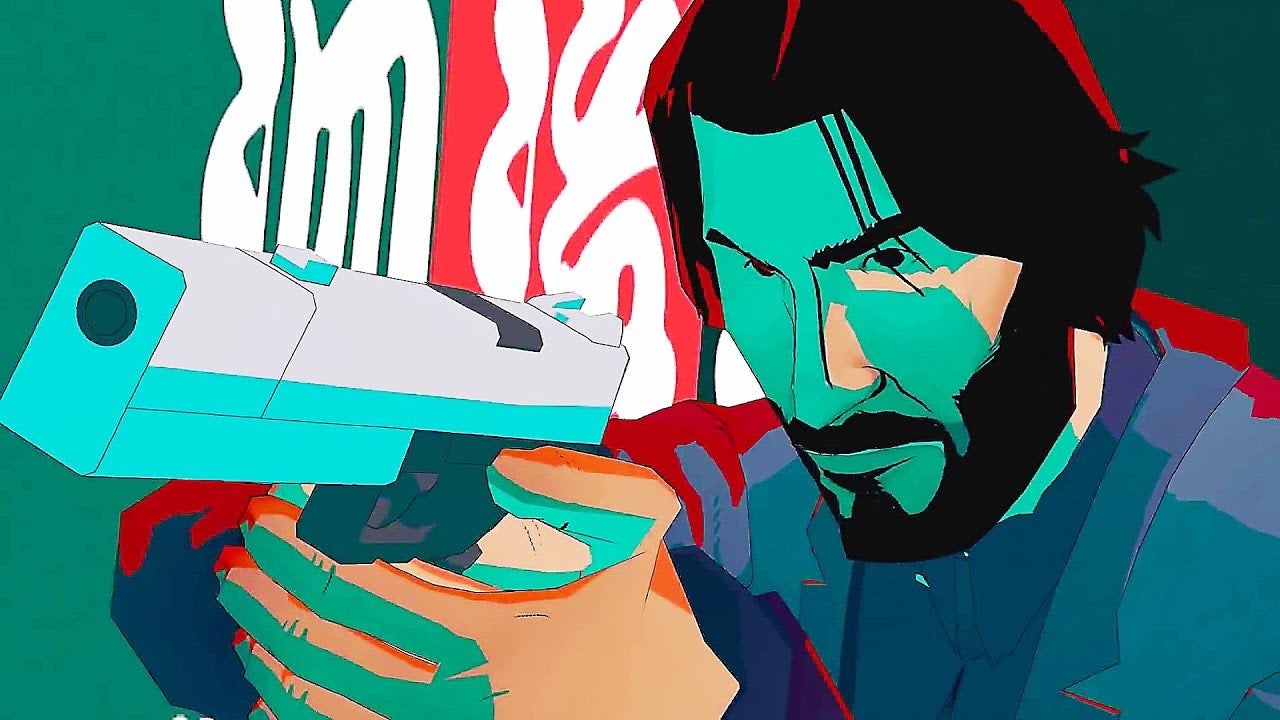 The boogeyman himself is finally headed to PS4 along with a small but diverse collection of other indie games over the next several days and months.

Earlier today, Sony published a series of surprise posts over on the European PlayStation blog, revealing news about five games headed to the PlayStation 4. It’s an odd but intriguing bunch, some of which we already knew about and others we’re seeing for the first time. Here they are:

This one’s a co-op adventure game from NExT Studios, makers of the beautiful gothic puzzler Iris.Fall. It takes place on an alternate Earth devoid of human life, where you need to explore, climb, and overcome ragdoll physics as creatures with only two limbs. It’s already out on Steam.

Out last year on PC, John Wick Hex is a time-based tactical strategy game in which you beat up people with ruthlessness and panache. It was created by Bithell Games, the studio behind Thomas Was Alone, and it is very good.

Revealed for the first time today, Windbound is a survival game that’s giving me major Wind Waker vibes. You have to explore an island, scavenge for resources, and use them to create boats to reach other islands and uncover some mystery about a forgotten people. It’s by 5 Lives Studios who made Satellite Reign, a cyberpunk tactics game that Windbound could not look more different from.

Going Under is a colourful roguelite that uses the ruins of failed startups for its dungeons. You play as an intern whose job ends up being to fight monsters in the basement so the entrepreneurs above can cash in on their schemes uninterrupted. Bleak stuff, but also really pretty looking. It’s the debut project of Seattle-based indie studio Aggro Crab Games.

This one is a first-person shooter, but in outer space. I originally thought it might be a VR game which would have been extra terrifying, but thankfully its cosmic terror is only 2D. Part physics simulator, part small arms gun show, it has a lot in common with Surgical Scalpels Studio’s previous unreleased project Frontier (which was being made for VR).

Some of the games are already out, and just about all of them are coming to at least PC in addition to PS4. Still, this mini-indie news dump almost reminds me of the Spring Fever launches Sony used to do back when the PS4 first launched. It’s also nice to see smaller studios getting some attention following the postponement of last month’s Game Developers Conference, where indie developers traditionally get a chance to show off upcoming projects.

Now if only any of these games were coming to the Vita.