Lego Super Mario Gets His Own Video Game In Dreams 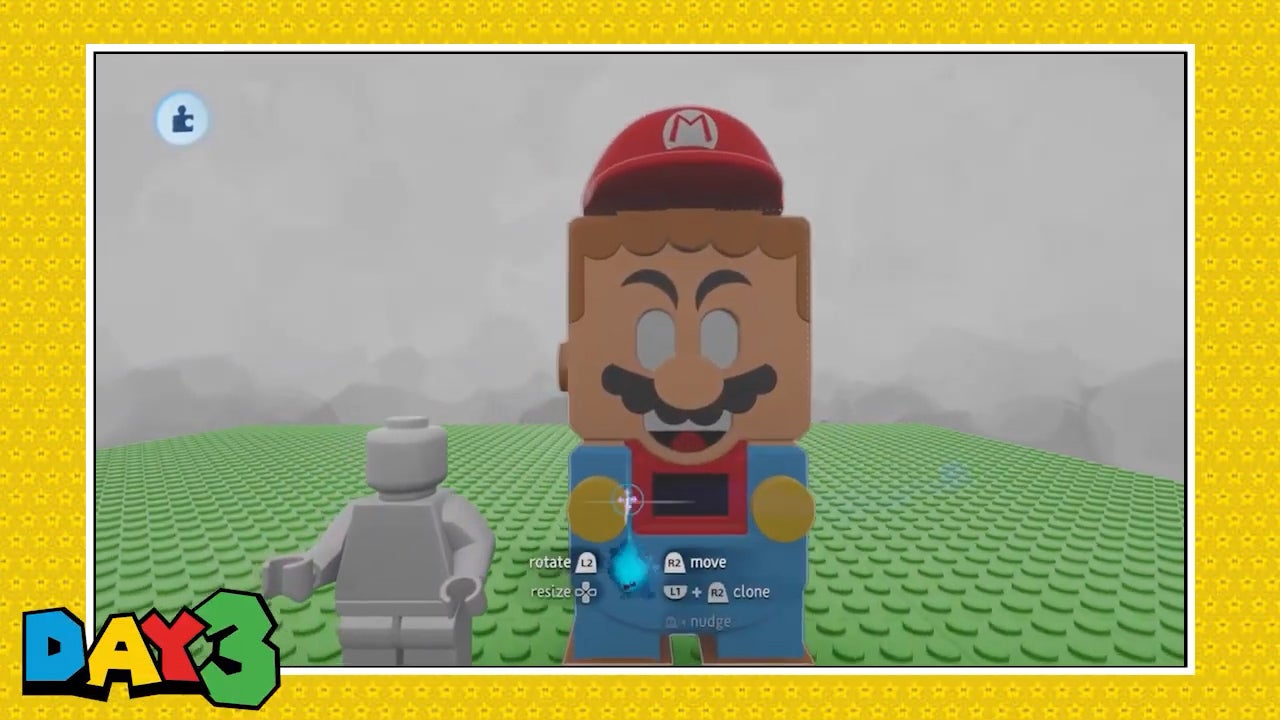 Once Super Mario was made, he built the plastic plumber a world to explore. He’s basically building with Lego pieces within Dreams, snapping bits together, and then adding programmed behaviours using processes I could not begin to explain. 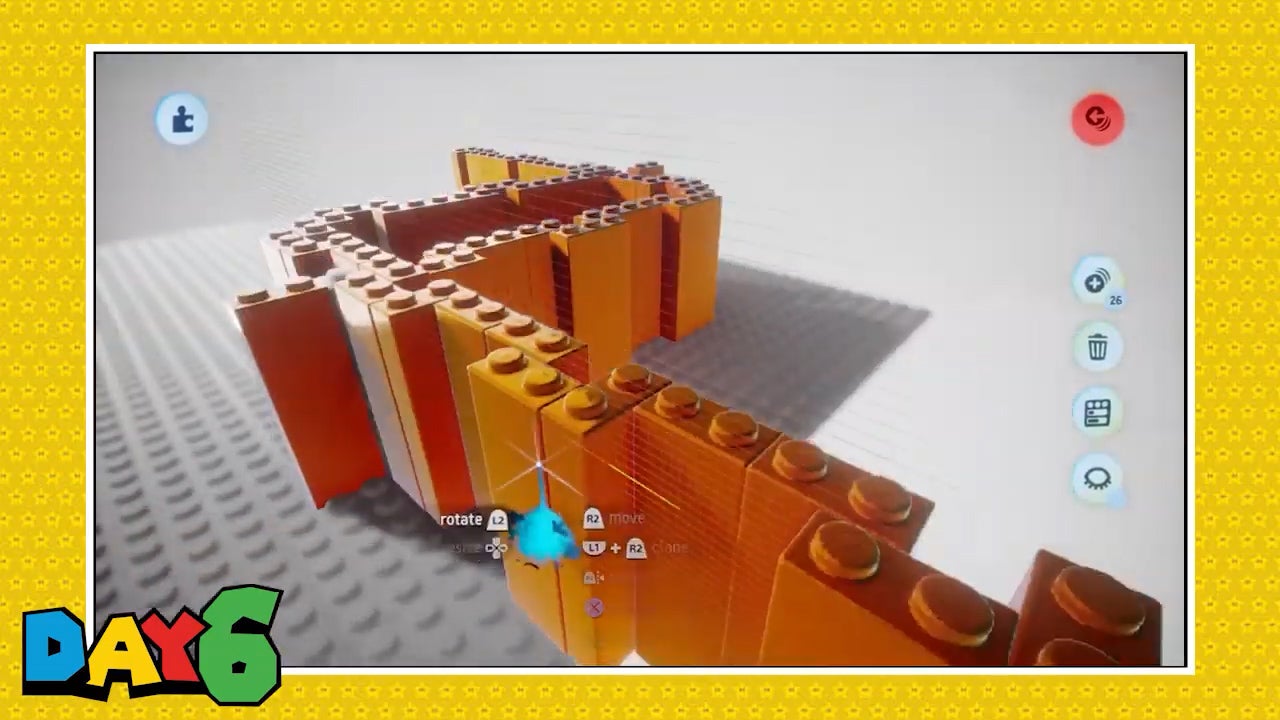 The project culminates in a lovely Lego Mario playground. Plastic Mario wobbles through the course, bouncing off blocks and poking at warp pipes. It looks like nothing else I’ve seen made in Dreams, which is pretty impressive, as I’ve seen so many things. Check out the video below to watch 60+ hours of game design crammed into six minutes. It’s fascinating.