Nintendo and Lego’s odd amalgam of traditional building set and interactive electronic game kick off on August 1 with the $89.99 Adventures with Mario Starter Course, along with the newly-announced $49.99 Piranha Plant Power Slide and $149.99 Bowser’s Castle Boss Battle expansions.

If you want to play with Lego’s weird-looking Mario, with his embedded LCD screens and integrated gyroscope and accelerometer, you’ll have to buy the Adventures with Mario Starter Kit. Now available for preorder, it’s the only kit that comes with Mario himself. The modular kit features all sorts of bricks and pipes to activate Mario’s interactive features. 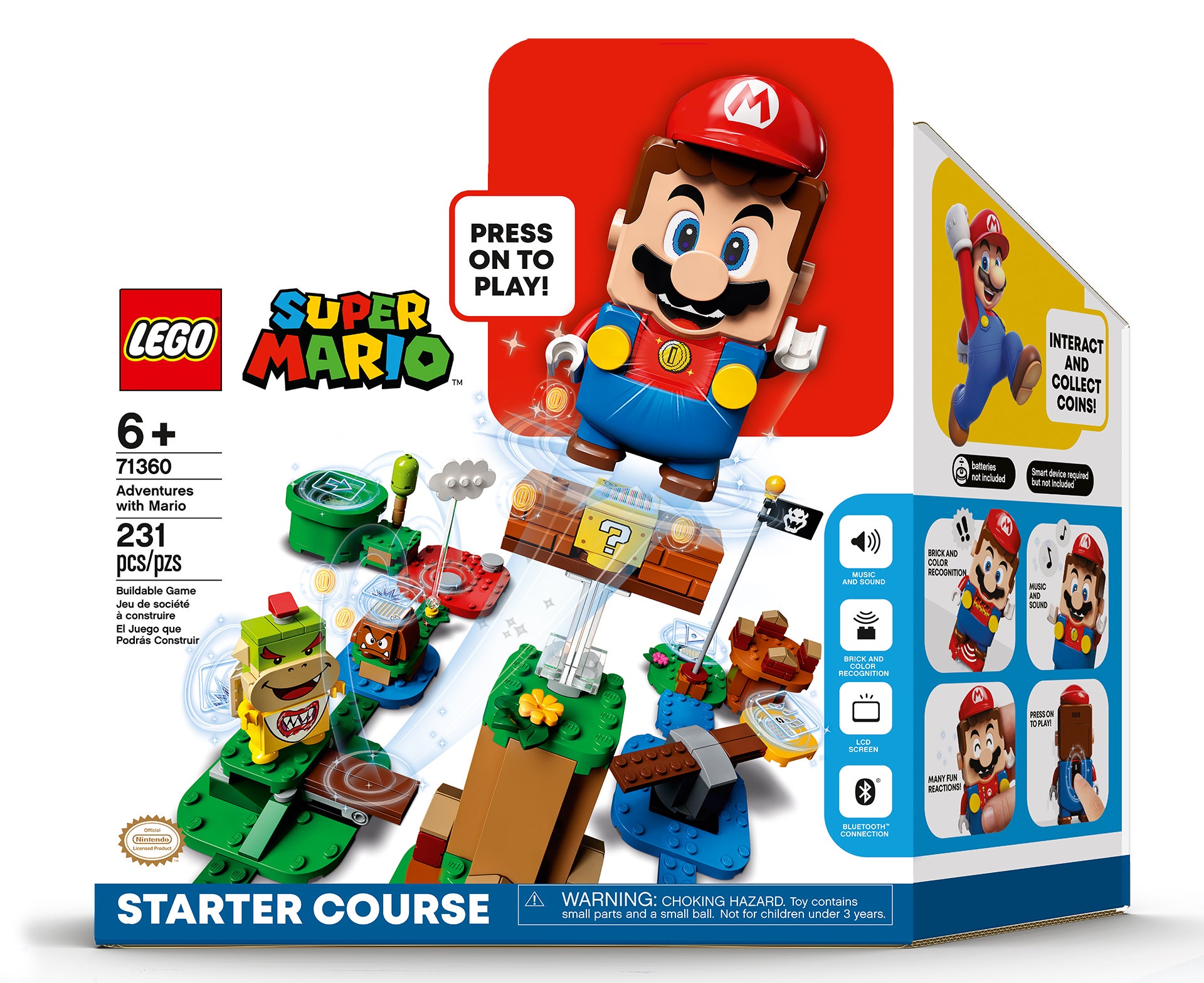 The Lego Super Mario expansion sets are also modular, giving players new ways to expand their starter kit. The Piranha Plant Power Slide, the less expensive of the two, is basically a see-saw Mario sits on, sliding back and forth between two Piranha Plants. 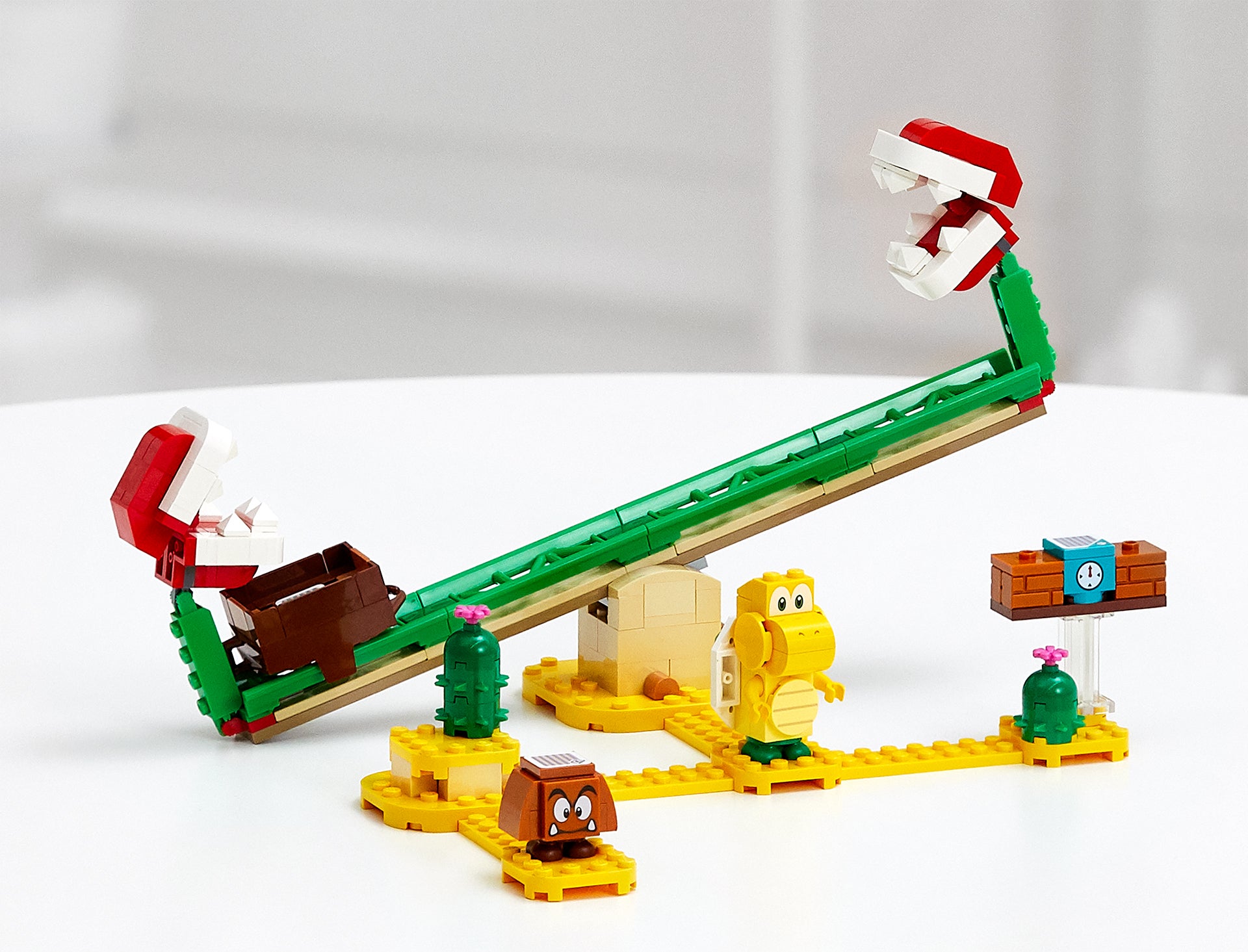 Much more impressive is the Bowser’s Castle Boss Battle set. It doesn’t look like $149.99 worth of Lego, but it’s got all sorts of integrated sensors for interactive play, and I’m guessing that’s pricier than plain old plastic bricks. 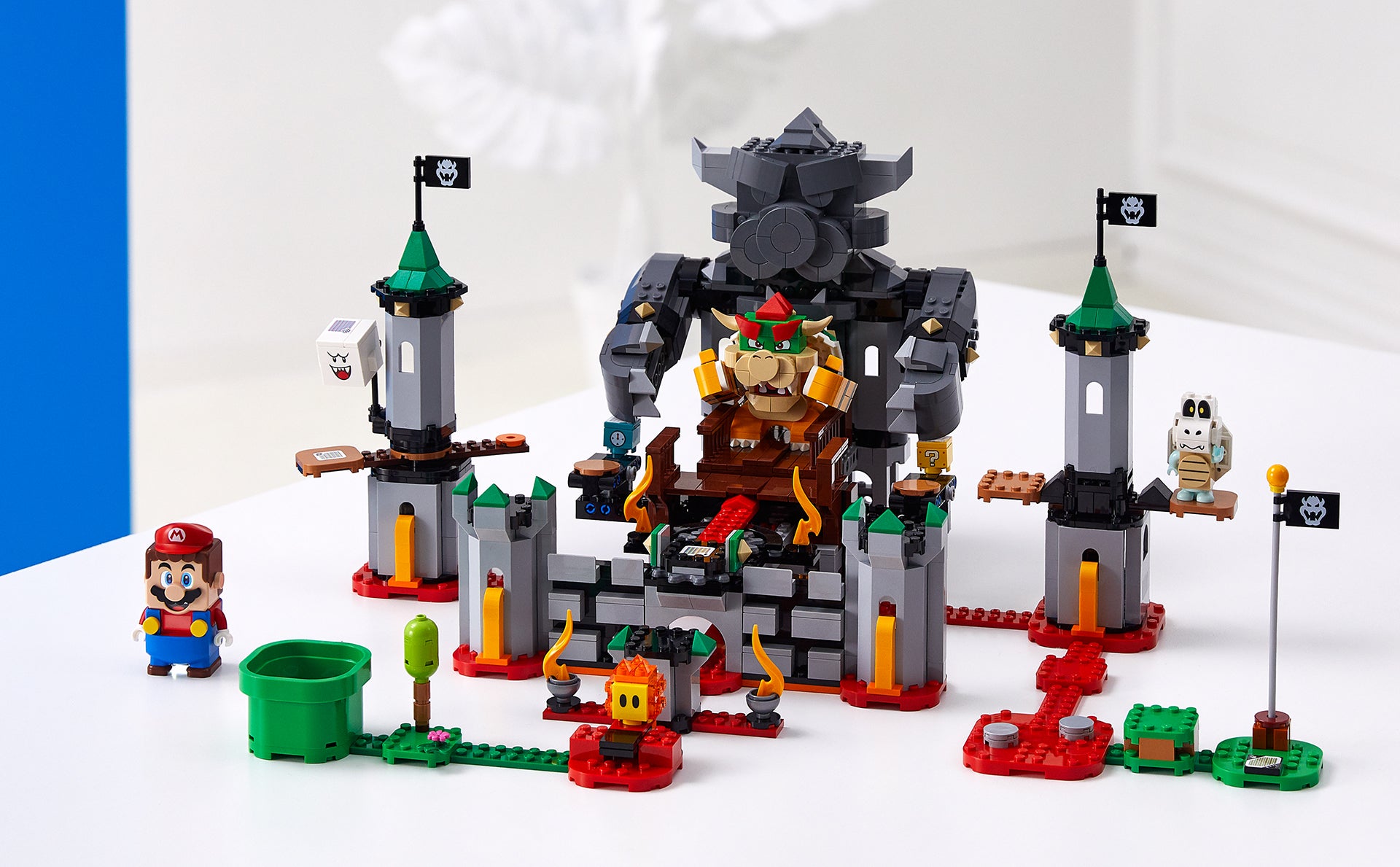 The whole line goes live in August, with pre-order available for the first set at the official Lego Super Mario website.