Looks Like Lego Lord Of The Rings Is Back On The Menu, Boys 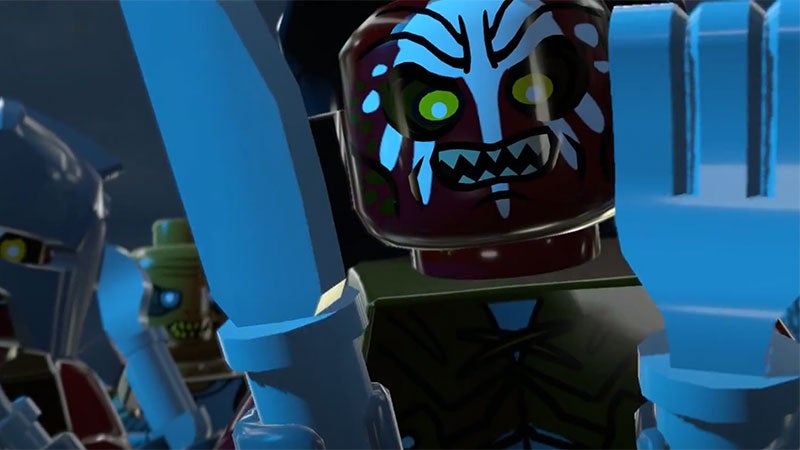 Over a year since they were unceremoniously removed from online marketplaces by publisher Warner Bros., two Lord of the Rings Lego games are now back up and available to play on PC.

Both Lego Lord of the Rings and Lego The Hobbit are as of today back on Steam, ready to be downloaded and played, along with their DLC.

While I could live without The Hobbit, especially since it doesn’t manage to include the events of the third film, the Lord of the Rings was a fantastic homage to Peter Jackson’s trilogy (even if it failed to land a spot on our best LOTR games list, mostly for its use of dialogue in cutscenes).