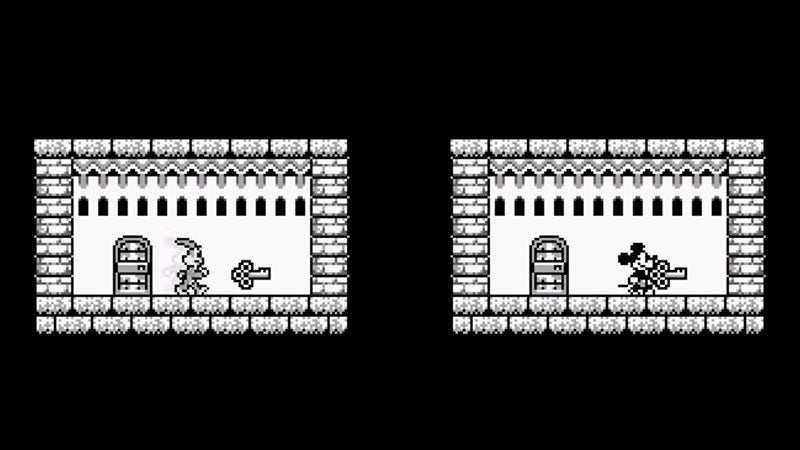 We all know about games that have had individual licensing issues, and games that have been changed for different markets (hi, Super Mario Bros. 2), but the story of this old Kemco Roger Rabbit title, released on the NES in Japan, is something else.

Stumbled upon and shared by the magical kitsune, this excellent video by The Game Show (first uploaded a couple of years ago) tells the story of how, thanks to a comedic series of licensing blunders, that single Roger Rabbit game somehow spawns an entire series of sequels and releases in other regions that includes Bugs Bunny, Mickey Mouse, Ghostbusters and, uh, Kid Klown in Night Mayor World.

All the same games, just reskinned to the point of absurdity because licenses ran out, wouldn’t apply to other places or because for a short time a number of alternate realities bled into ours, and the convergence point was a Japanese development studio.

This video is only six minutes long, and is worth every single second of your time.