Mike Mignola Wants You To Stay Inside (and Read Hellboy)

I mean, what else is the want you to do?

Mike Mignola has been doing a lot during the novel coronavirus pandemic. He’s been keeping fans entertained, supporting initiatives for comics retailers unable to open their doors right now (and José Andres’ World Central Kitchen), and in general, helping people spend time indoors with cool sketches of things that are occasionally Hellboy, but also sometimes very Not Hellboy:

You can now bid on these original sketches on @eBay: https://t.co/OU9UjiNkMl

But on the Hellboy front, Mignola and Dark Horse Comics are celebrating the creator’s grand back catalogue of all things big, red, and hellish this week with a series of recommendations about the Hellboy series you ought to try out if you’re itching for a book to read in an age where new comics themselves are few and far between. So why not start out with a special Hellboy tale that’s celebrating its 10th anniversary this year? 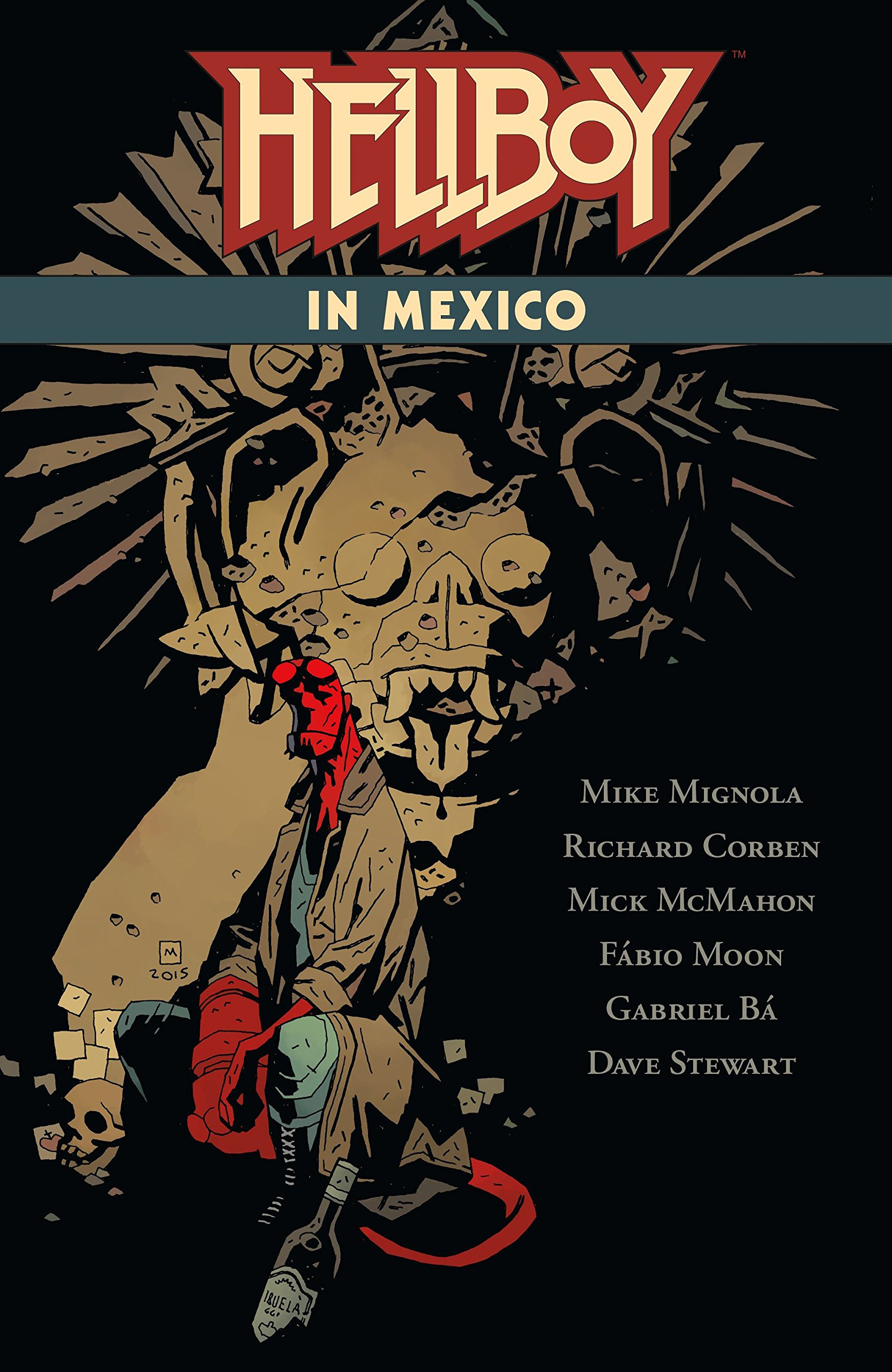 Reuniting Mignola with The Crooked Man‘s Richard Corben, alongside Mick McMahon, FÃ¡bio Moon, Gabriel BÃ¡, and Dave Stewart, Hellboy in Mexico sees our hero traverse the titular nation to fight bat-gods and killer vampires in the mid-1950s, and do so alongside some new friends: a trio of luchadors who gave up their wrestling careers after a vision from the Virgin Mary beseeched them to use their fighting powers to instead…wrestle vampires.

“I have to admit to having never seen one of those Mexican wrestler films,” Mignola told us in a statement. “But I so LOVE the idea of them”I just couldn’t help but try to channel what I thought they must be and bring them to the Hellboy world.”

I’m sorry. Did you need a recommendation beyond that synopsis? Why are you not already reading this story!? Well, if you do need convincing a little more: whet your tastebuds with a little preview of Hellboy in Mexico‘s opening pages, right here: 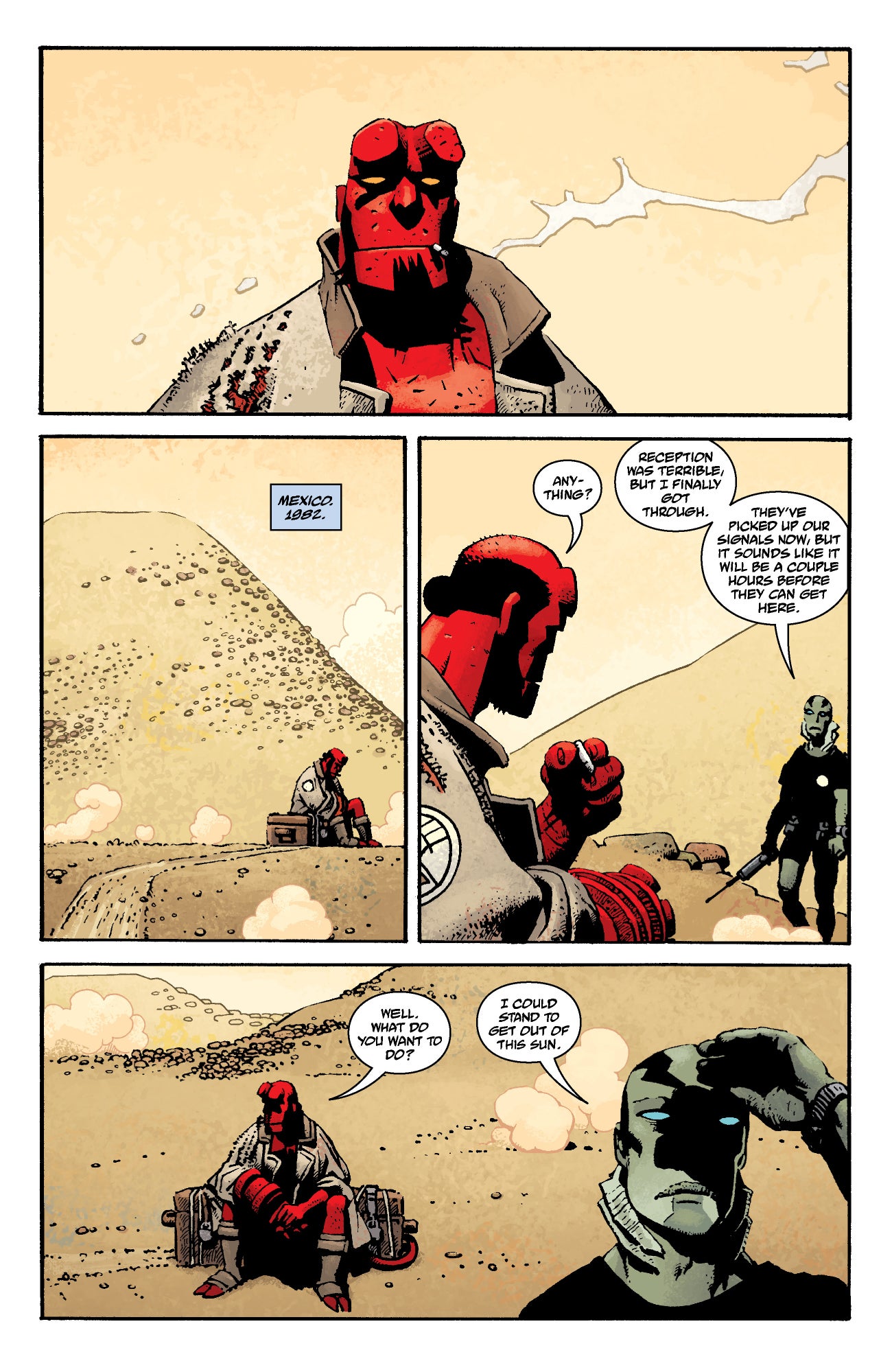 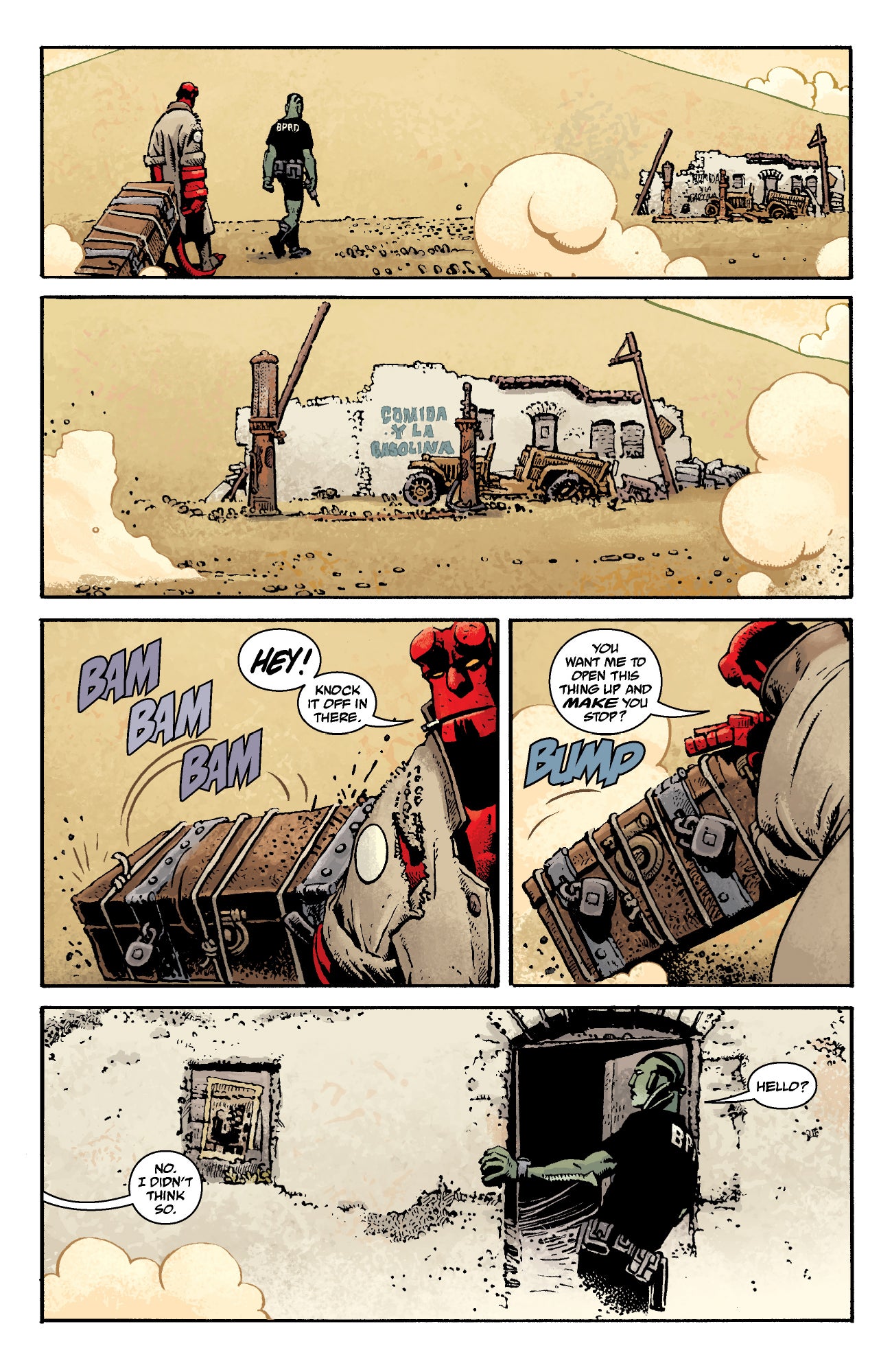 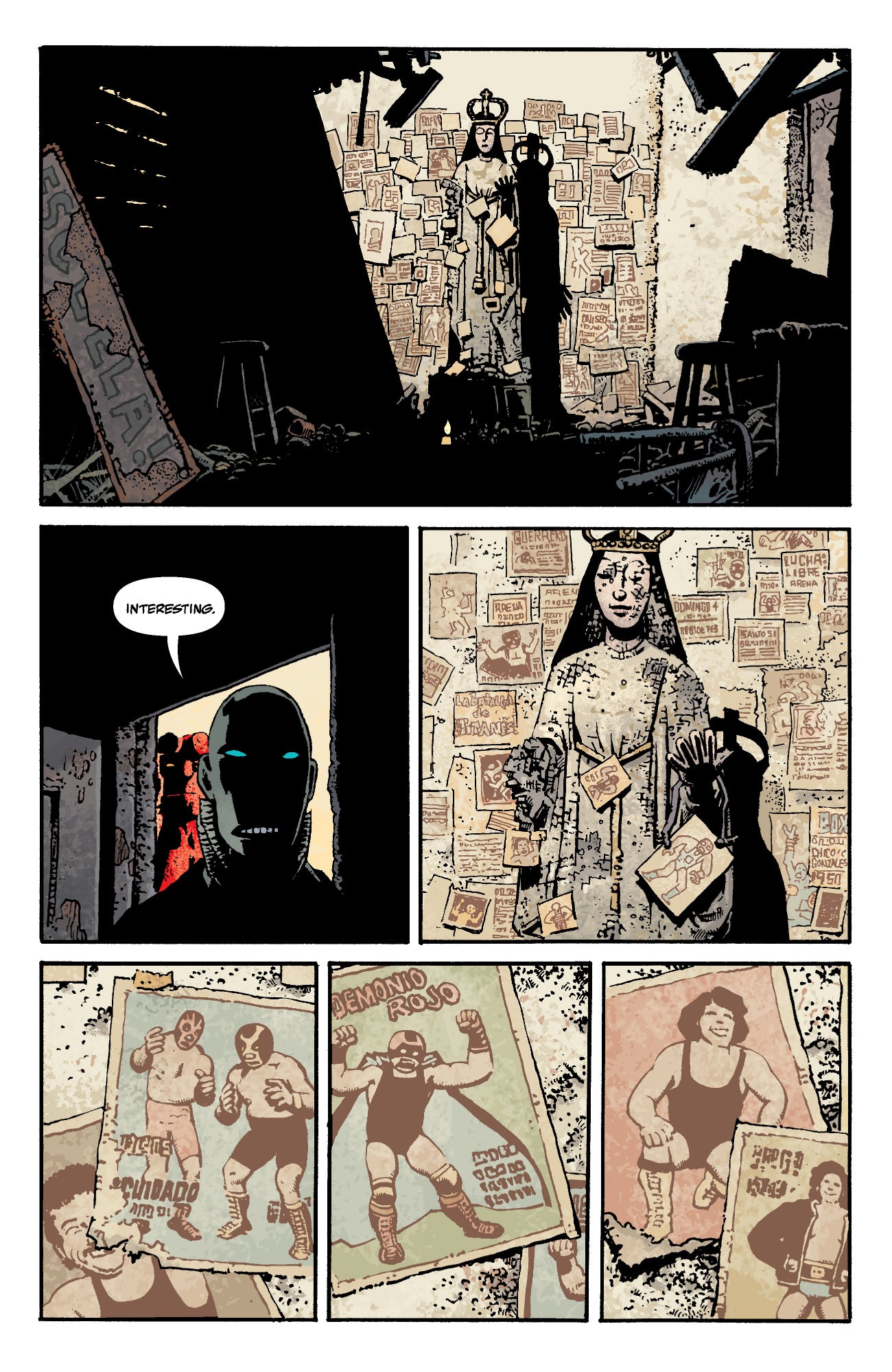 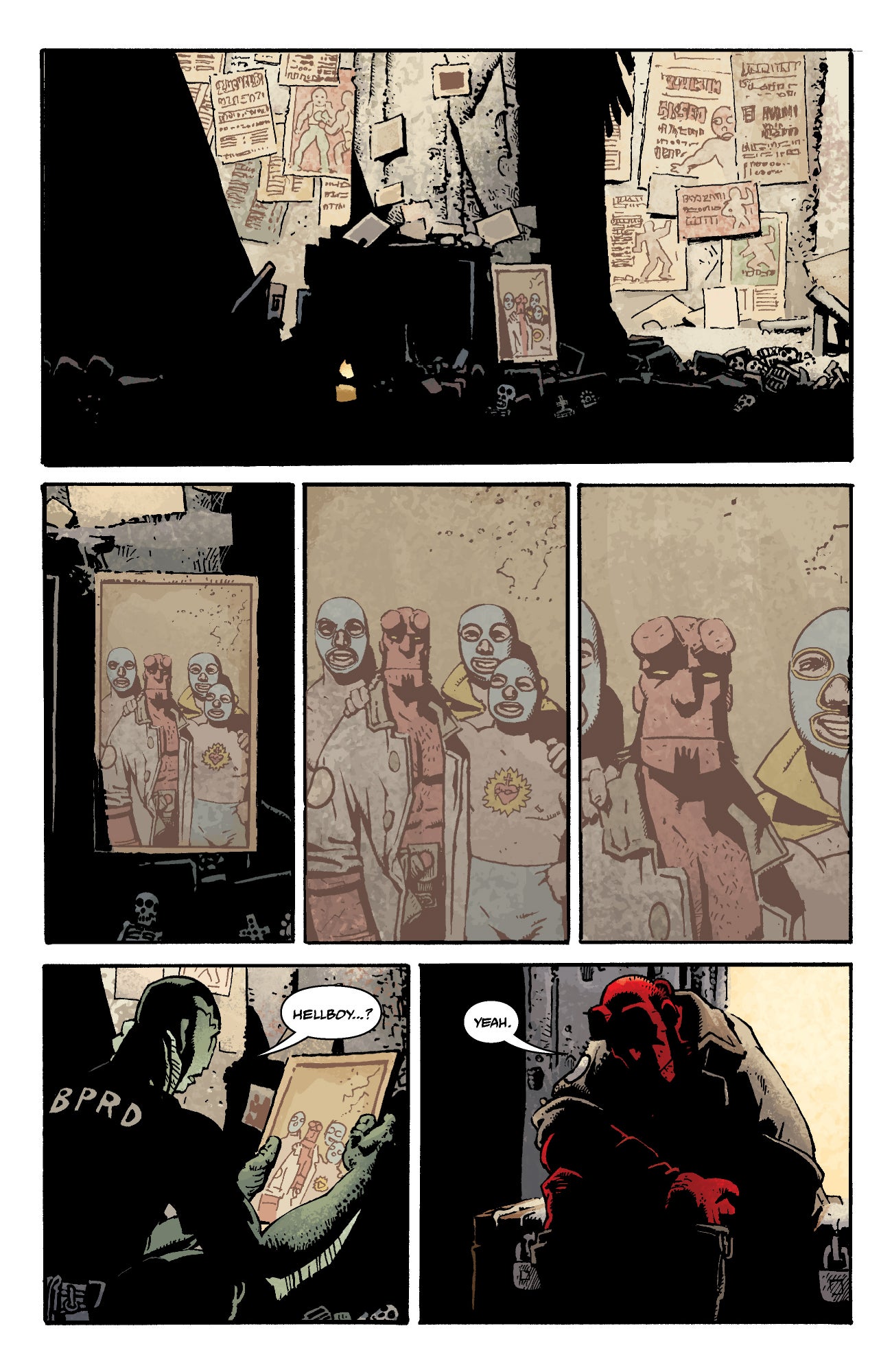 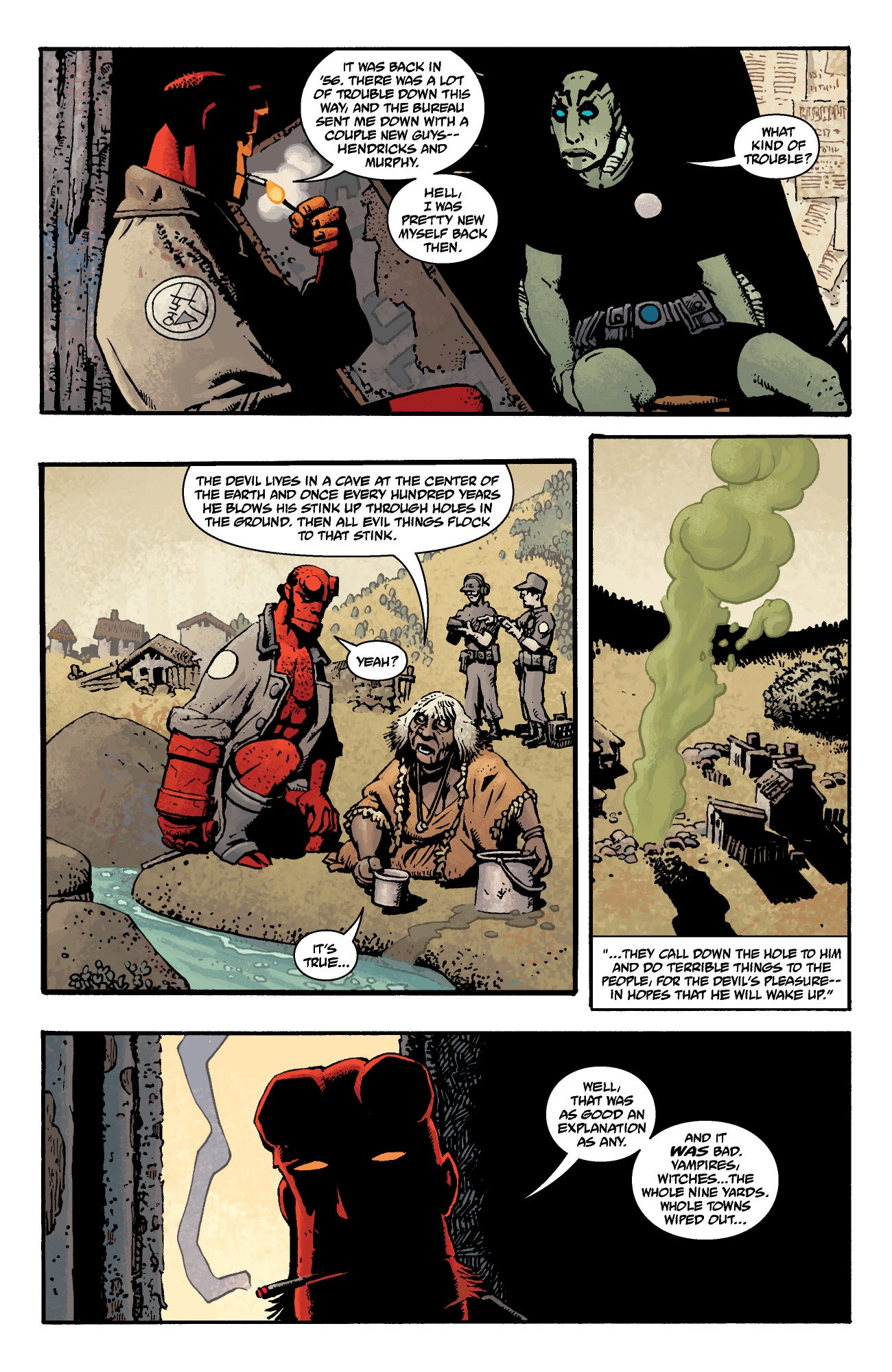 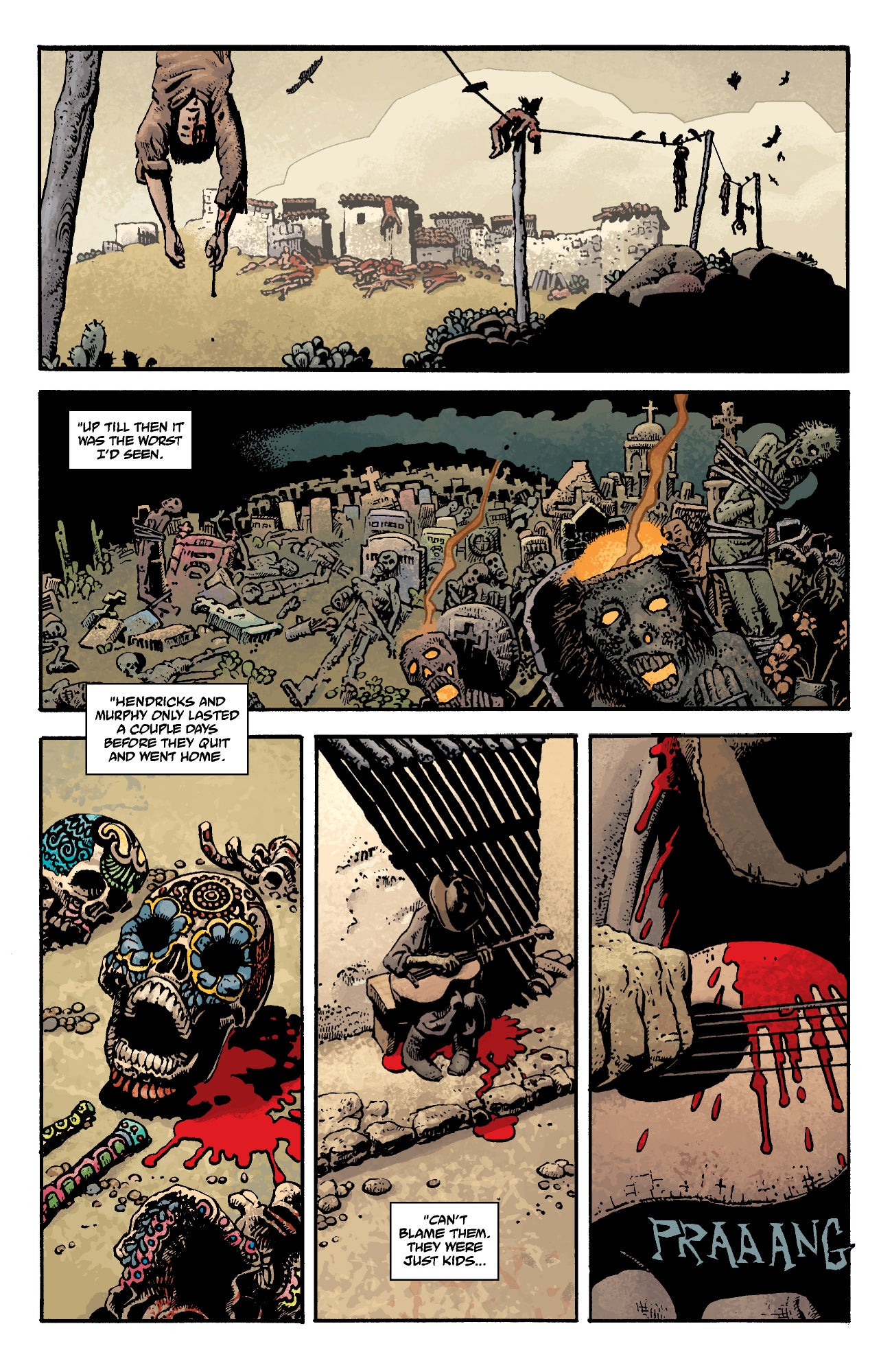 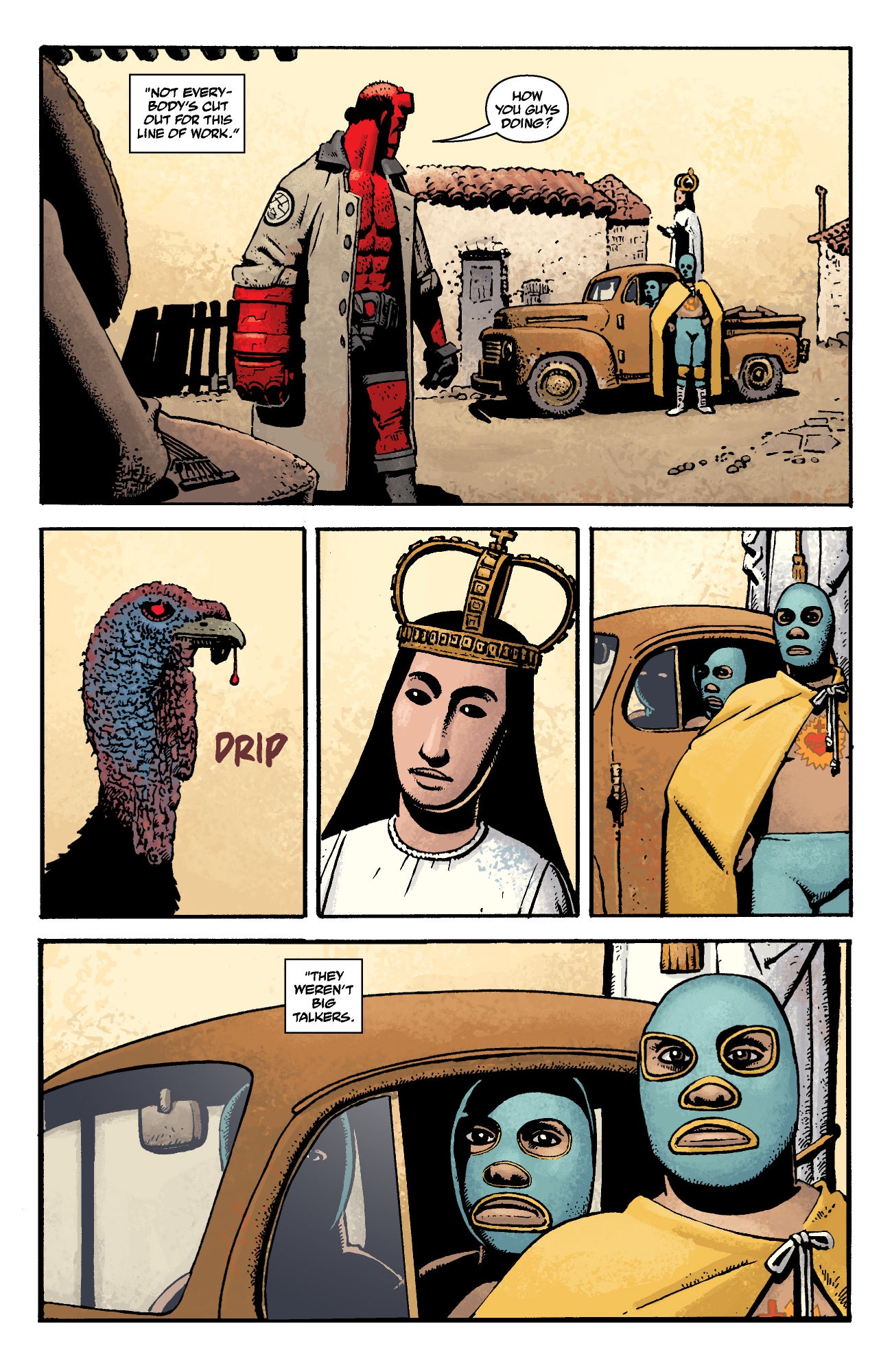 Hellboy in Mexico is available as part of a trade paperback of the same name, bundled alongside a quartet of other stories that cover his “drunk weekend” in Mexico of fighting the supernatural”and is available digitally on Amazon for under $10.