When Call of Duty: Modern Warfare 2 first came out in Japan back in December 2009, players were not happy with the subtitles in the game’s most famous scene.

As Kotaku reported at the time, in the “No Russian” sequence, the Japanese language voice track did not say the equivalent of “Remember, no Russian” (as in “Don’t speak the Russian language”), but rather, “Kill ‘em, the Russians” (殺せ、ロシア人だ or Korose, roshiajin da).

The game didn’t feature the original English language track and the game’s Japanese localisation was widely criticised at the time. 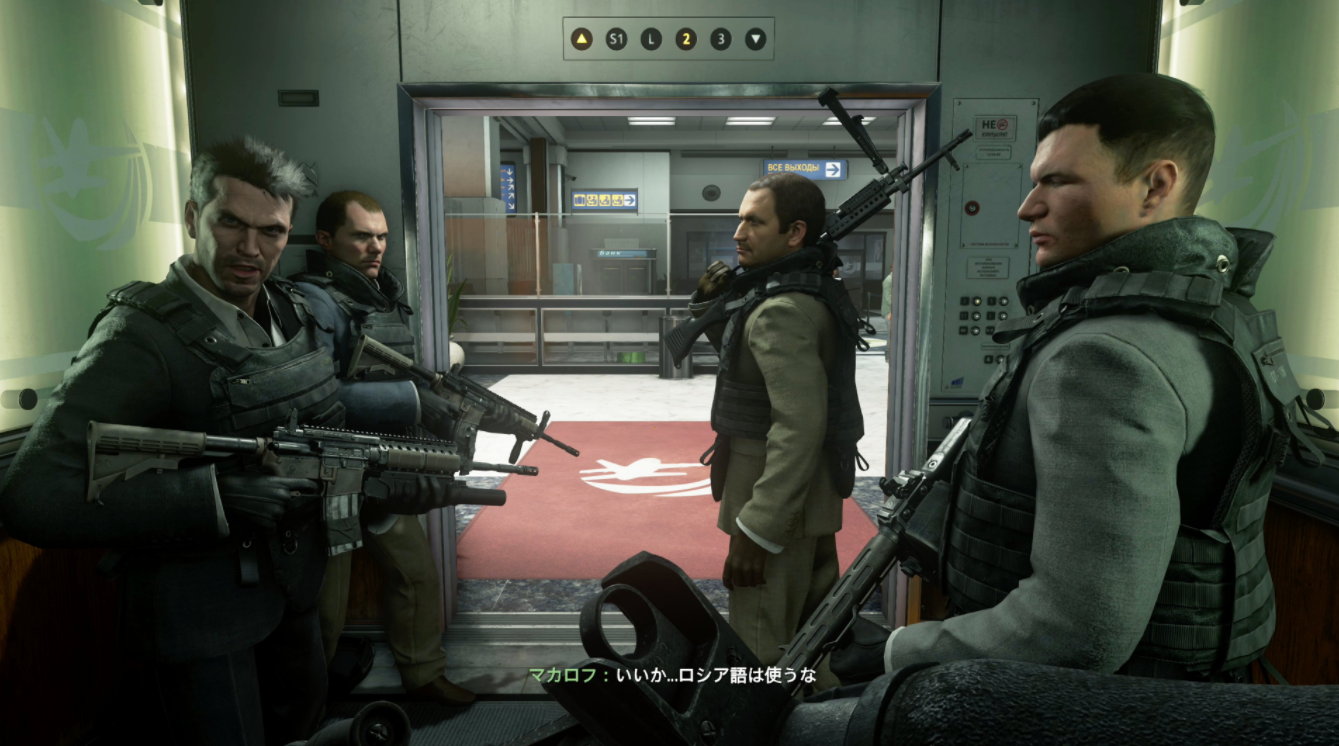 According to Game Spark and Hachima, the Japanese version of Call of Duty Modern Warfare 2 Campaign Remastered has fixed the bad “No Russian” localisation (see above image). Once again, the campaign does not feature an English language voice track.

This time, the newly recorded Japanese dialogue for the “Remember, no Russian” line actually says not to use Russian: ロシア語は使うな or Roshiago wa tsukauna, meaning, “Don’t use Russian.” Glad that the localizers remembered this and made the appropriate fix, even after all these years.