Without electrical juice controllers are just paperweights, and Sony and Microsoft continue to take dramatically different approaches to solving that problem.

Yesterday Sony revealed its PlayStation 5 controller: the DualSense. It’s chunkier than the current-gen DualShock 4 and comes loaded with a number of new features, including haptic feedback and a built-in microphone. People wasted no time swapping out the peripheral’s colour scheme for something more elegant and vibrant, but on paper the changes all look like improvements over the existing DualShock. One question Sony didn’t answer, though, was how long the battery will last.

The DualShock 4 has a notoriously short battery life. One of the more common questions in the comment section of Sony’s blog revealing the DualSense was whether it’s improved on that key flaw. “Can we turn the light bar off?” was another. Players have long blamed the DualShock 4’s front-facing, colour-coded lightshow for mercilessly draining the device’s energy. With the DualSense Sony’s kept the light bar but significantly reduced its surface area. Another thing it’s held onto is the built-in rechargeable battery design, introduced back in the DualShock 3. 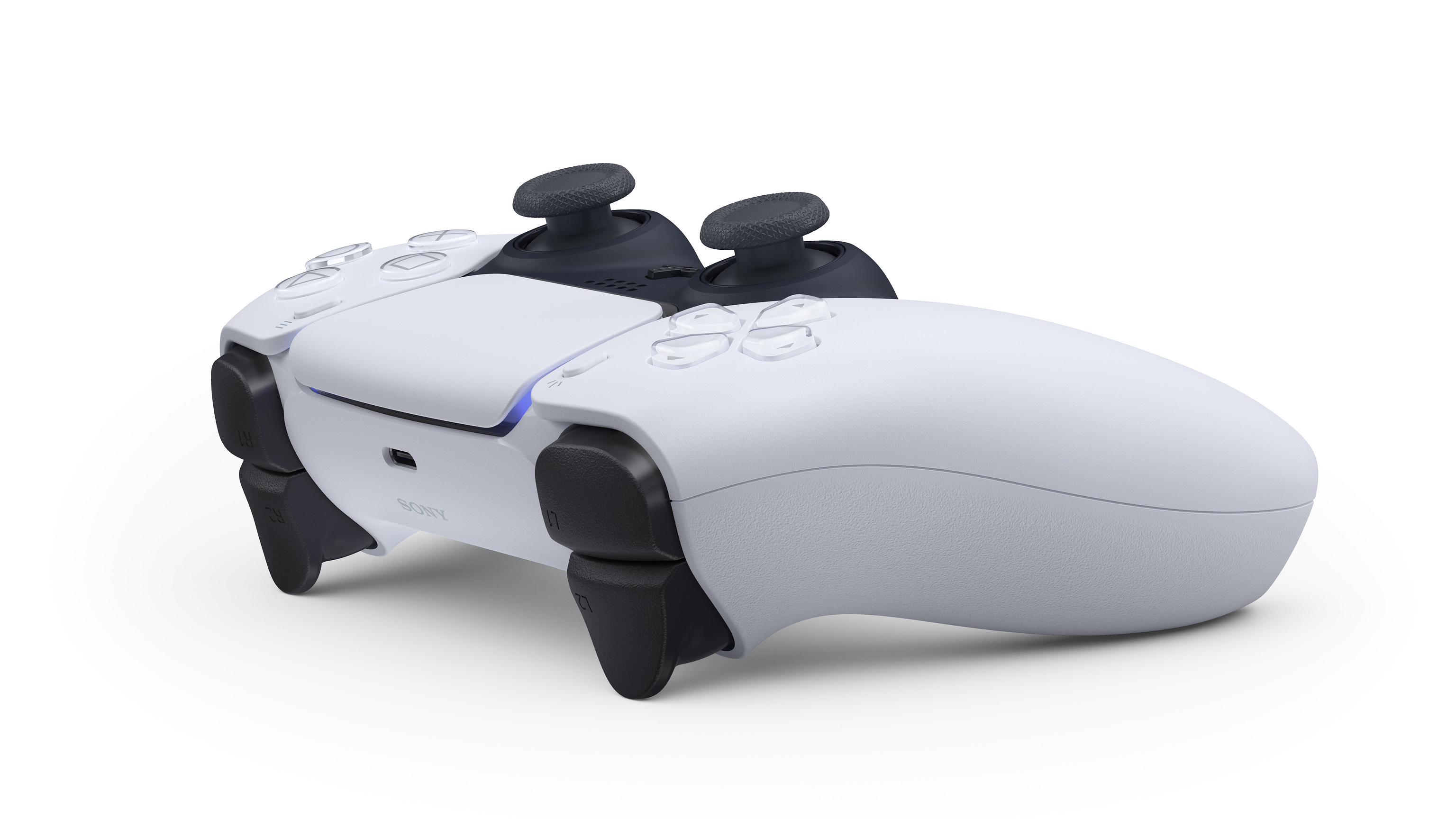 A built-in, rechargeable battery seems an unremarkable choice, something we’ve grown accustomed to as our phones, tablets, and laptops all moved away from removable batteries. It’s also a choice that Microsoft didn’t make with its new Xbox Series X controller. Microsoft’s gamepad will still rely on AA batteries, or an external rechargeable battery pack players can buy separately. To me that seems like a backward-looking design at odds with the Series X controller’s strange new shape and next-gen power, and especially when compared to the futuristic-looking DualSense. But this strange move also has its defenders, something Microsoft has been quick to point out.

“What it comes down to is when actually talking to gamers, it’s kind of polarising and there is a strong camp that really want AAs,” Jason Ronald, partner director of program management at Xbox, said last month in an interview with Digital Foundry over on Eurogamer. ”So just giving flexibility is the way to please both [sets of] people.”

If you ask me, this holdover from the Xbox 360 days isn’t archaic: It’s liberating. Sure, I’ve been known to complain (at length, even) about never seeming to have fresh AA batteries on hand when my Xbox controller dies. But when I do, it’s super nice to be able to just stick in new ones, or better yet a backup rechargeable pack, and immediately enjoy a full charge rather than having to spend the next few hours tethered to the console.

“Flexibility” may be a convenient talking point to mask a cost-saving measure, but it’s also a philosophy that comes through in the rest of Microsoft’s approach to the new Xbox controller. It iterates on the Xbox One Elite in the most subtle ways, and at first glance looks almost indistinguishable. As Digital Foundry pointed out, the real changes lay beneath the plastic. Microsoft says a new Bluetooth radio will help the controller connect more easily to devices that aren’t the Series X, while a better wireless interface will help reduce latency. Rather than be a bold new type of controller, it’s meant to play nice with as many current and future devices as possible. 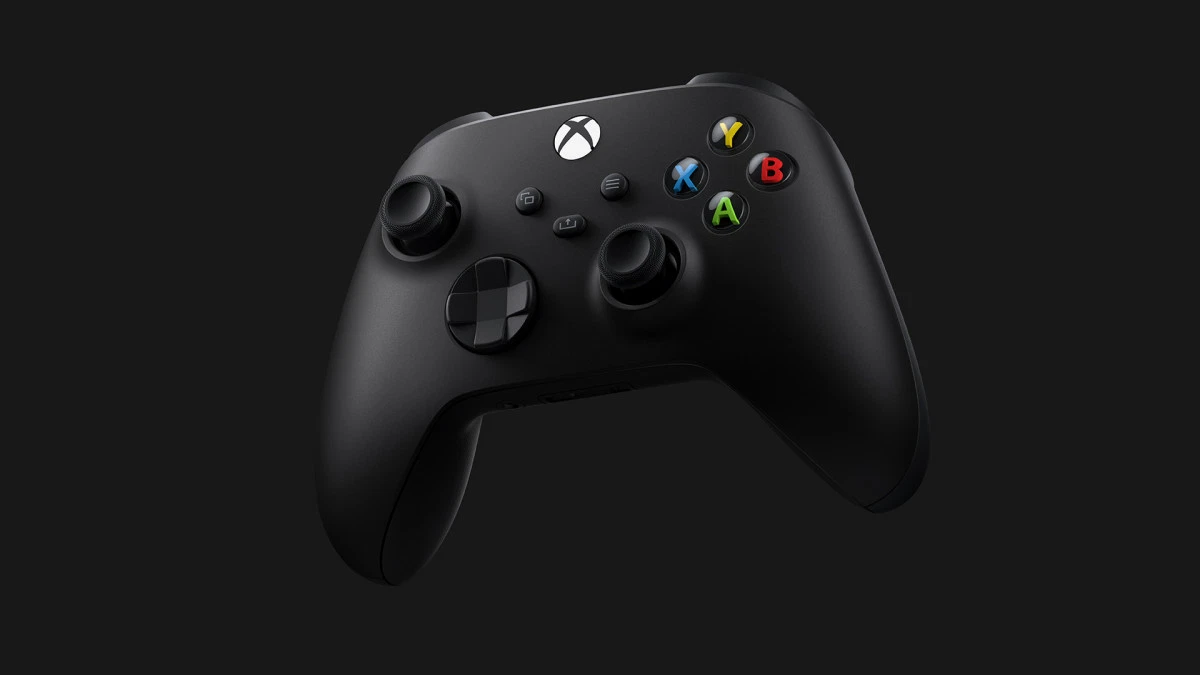 It seems of a piece with the company’s growing emphasis on playing games anywhere, whether through the xCloud streaming service or because first-party series like Halo and Gears of War, which used to be exclusive to Xbox consoles, are now available on PC as well. Players desperate to get their hands on Halo Infinite won’t even need to buy an Xbox Series X since it’ll be on Xbox One as well, along with all of Microsoft’s other first-party games that land during the next-gen hardware’s first year.

That makes for a striking contrast with the picture Sony’s been slowly piecing together with the PS5, a next-gen console we still haven’t even seen yet. Last month, hardware architect Mark Cerny delivered an in-depth presentation on the technologies, from graphics processing to audio, that would make the PS5 feel like a truly next-gen games machine. While there’s still a lot we don’t know about the console, Cerny’s lecture was convincing enough to the technical experts at Digital Foundry, who called it “a vision for next-gen that recaptures some of the pioneering spirit of [Sony’s] early consoles.”

Of course the proof will be in the pudding as far as which approach works better, and for whom. In the past having to manage AA batteries has been a double-edged sword, but then again I’ve also spent far too many nights tethered to my PS4 via a five-foot micro-USB cord. Both solutions have their strengths and weaknesses like the consoles they’ll eventually come packaged with, showing that while Sony and Microsoft’s gamepads have homed in on a similar sweet spot of size and shape, they’re still emblematic of different plans for the future.