Nintendo is attempting to boost output of Switch consoles following a spike in demand over recent months. According to a report by Nikkei, the company is looking to produce roughly 10 per cent more units this year than it did during 2019.

That’s according to suppliers of the parts required to make the machines. Roughly 20 million units were created last year, suggesting that an extra 2 million consoles could be heading to shelves this year. Nintendo has been struggling to meet demand, thanks in part to the outbreak of coronavirus, which forced it to temporarily halt shipments. With a number of people stuck at home causing increased demand, but issues with supply emptying shelves, the console is becoming difficult to come by, with pre-owned and third-party offerings on sale at inflated prices.

Despite Nintendo’s attempts to address the issues with supply, it’s difficult to tell how many more will actually be available, at least in the short term. In a statement to Nikkei, a representative for the company said that “we hope [suppliers] will be responsive to the production increase, but for procurement of some parts, the outlook remains uncertain, and we can’t forecast exactly how many Switches can be supplied.” 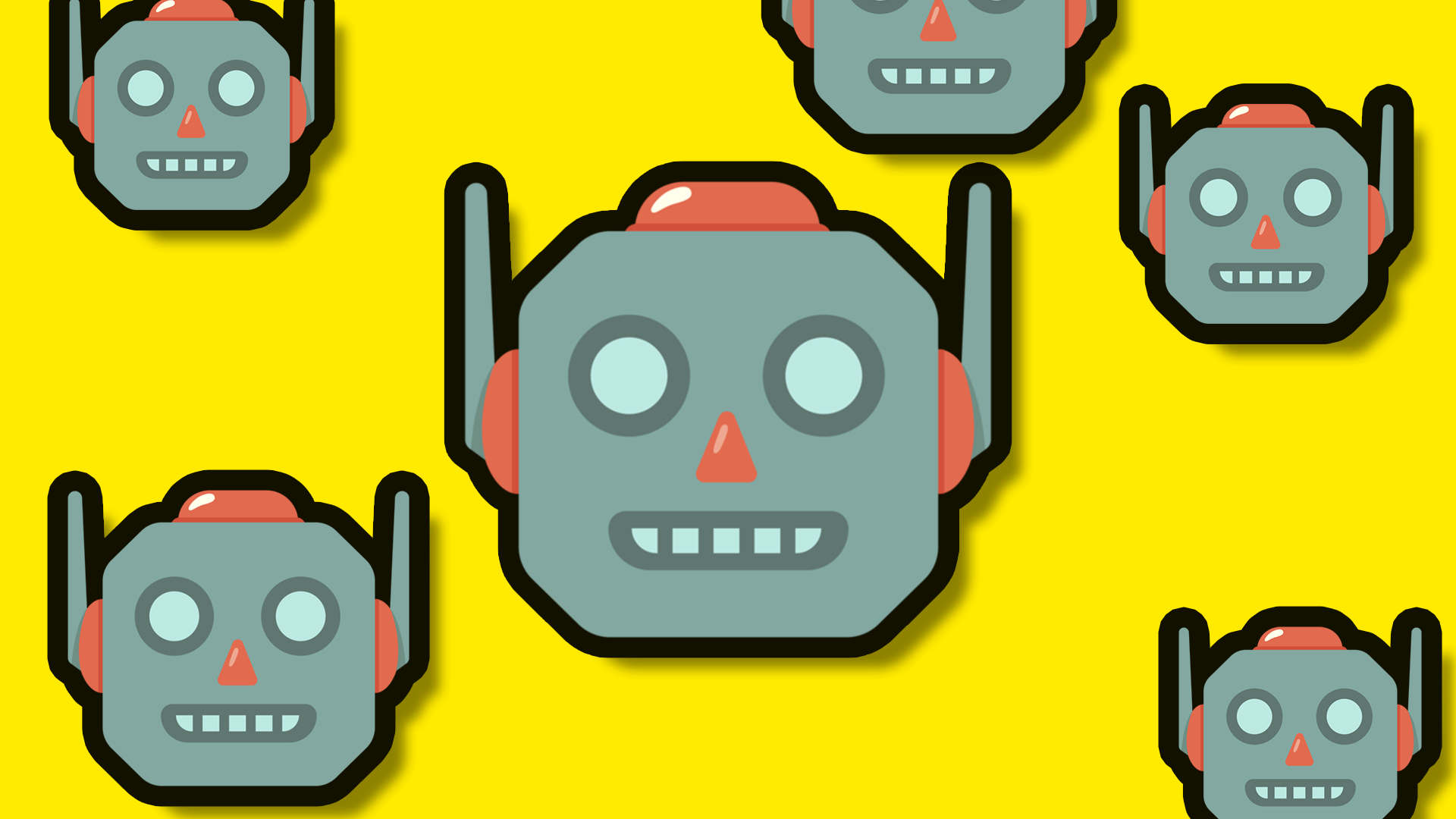 The current shortage of Nintendo Switch consoles is frustrating many and it seems resellers and bots are partly to blame for the current situation.