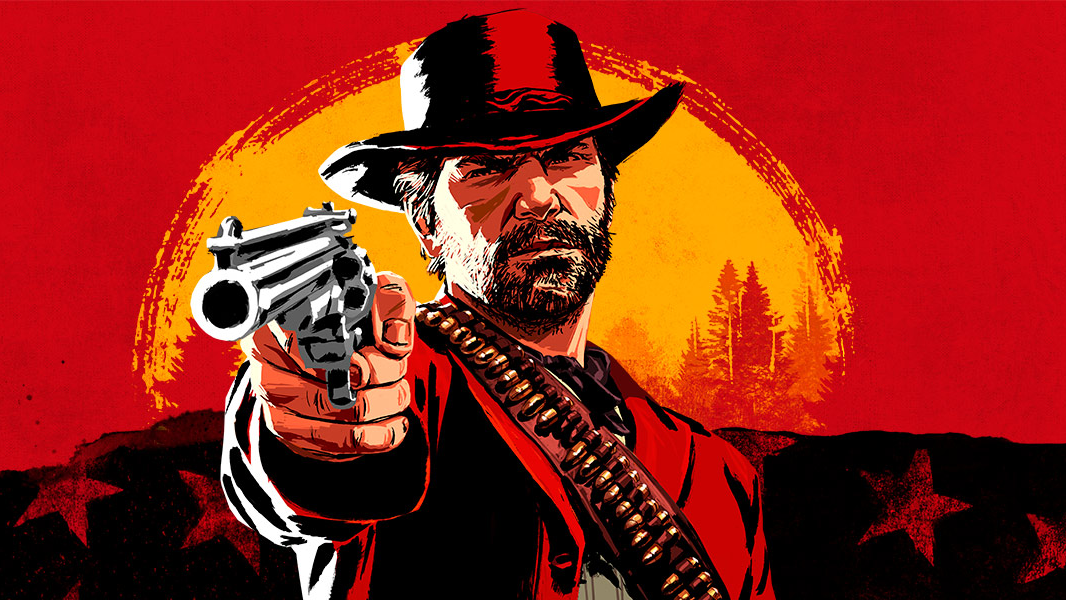 Image: Rockstar Games
To sign up for our daily newsletter covering the latest news, features and reviews, head HERE. For a running feed of all our stories, follow us on Twitter HERE. Or you can bookmark the Kotaku Australia homepage to visit whenever you need a news fix.

The blockbuster western, which former Kotaku editor Kirk Hamilton called “exhaustively detailed and exhaustingly beautiful” in his review, is the latest in a series of big games that have recently come to Microsoft’s subscription-based download library. The Witcher 3 was added last December, and earlier this year saw the arrival of Kingdom Hearts III, Nier Automata, and Yakuza 0.

The PS4-equivalent service PlayStation Now has also been beefing up its library. Last month the platform, which allows you to stream games in addition to downloading them, added 2018’s excellent Spider-Man. Sadly for Australians, Sony’s offering isn’t available here.

At the same time, new games coming to the platforms often come at a price, and sure enough Game Pass getting Red Dead Redemption 2 in May means it will also be losing Grand Theft Auto V, which was only just added in January.