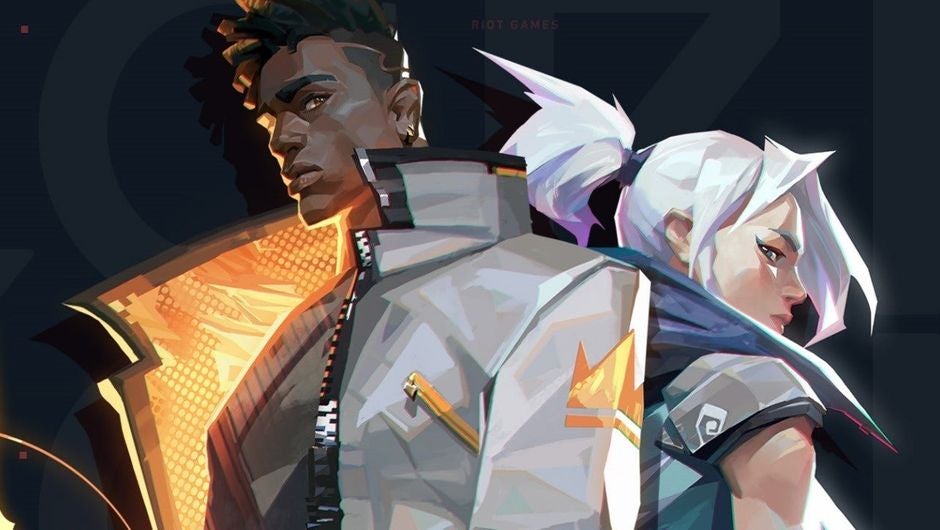 It is a regrettable sign of our times that women sharing videos of vocal, sustained harassment they’ve received in specific competitive multiplayer games has become a genre unto itself. The latest game: Riot’s still-in-testing tactical shooter Valorant. The latest person to share a video: A Riot employee.

Late last week, a Riot UX designer who goes by the handle Greenily posted a video from her time in Valorant’s solo queue to Twitter. In it, another player, male, said he was “looking for an egirl” and asked if she found his rank “attractive.” After a handful of similar comments, Greenily told him he could “be quiet now,” at which point he said he’d “stop carrying” her, told her to “shut up,” and called her a “thot” repeatedly. Later, he referred to her as “babe” and pretended she was his girlfriend.

Today's????: It's like this MOST of the time on solo queue voice comms REGARDLESS of the game I'm playing. I usually don't give in to this like in the video; I'm silent in an attempt to not incite more. Inevitably you get to a point where you have to mute them. More perspective: pic.twitter.com/7ruWcI78tL

This, Greenily wrote on Twitter, was not an isolated incident.

“My dealings are not just constrained to this single clip. This is since I’ve ever played online games,” she said. “And for the record, yes I muted his arse. Does that mean he won’t go making other people uncomfortable though? No. If you’re in one of these parties, please help speak up and report these people. Because I hope this is not the kind of community you want to be playing with.”

This prompted supportive responses, but also an influx of the usual suspects: people who insist that dealing with harassment is par for the course in online games, and nobody should ever speak up or do anything with the intent of making things better—especially not where gendered harassment is concerned.

“We get people who never wanted to listen or read in the first place (‘just mute’ when in thread I said I did),” she said, elaborating on the way people systematically break down those who choose to come forward about abuse in online games. “Who want to focus on just me, just this clip, just my ‘whininess.’ Who don’t want to look at the bigger picture of all people who will ever play games and their safety.”

In response to all of this, Anna Donlon, executive producer on Valorant, also spoke up.

“Gross, this is creepy as hell,” she said in a reply to Greenily’s video. “This is why I can’t solo. I’m so sorry. We’re absolutely looking into long-term solutions for making it safe to play Valorant—even solo queue!”

Kotaku reached out to Riot and Donlon for more information about what exactly those long-term measures will entail. Riot was not able to provide more details ahead of this publishing, but promised an update in the near future.

While Donlon’s honesty is appreciated, it is, as Rock Paper Shotgun pointed out, telling that a game’s own executive director confessed to avoiding its solo queue. Still, Riot’s not doing nothing. Valorant already has a report feature even in its closed beta, something a number of high-profile multiplayer games have either launched without or taken their sweet time to get fully up and running. For example, when Overwatch launched in 2016, its initial report system was barebones and limited to only PC users. Console players had to wait a full year before they were able to seek recourse against griefers and trolls. Even then, Blizzard ended up needing additional time to transform the game’s anti-toxicity tools into more than an afterthought. It was no surprise, then, to see the game’s culture metastasize into a toxic bubble that, to some extent, still defies popping.

All of these events occurred in the wake of Riot’s own years-long battle against toxicity in League of Legends, which should have served as a canary in the coalmine for other big video game companies, but depressingly, did not. When it comes to toxicity, abuse, and harassment in games, reactivity alone is not enough. Companies only get one shot at tilling the soil in which their communities will take root. Here’s hoping that, in Valorant’s case, Riot has learned from its own very well-documented past mistakes.