Selena Gomez Suing Game For $10 Million For Stealing Her Likeness

Selena Gomez has filed a $US10 ($16) million lawsuit against the companies responsible for Clothes Forever – Styling Game, a phone game that will, by its own account, “allow you to live out all your fantasies and become the fashionista you were born to be!”

In reality, it’s a cheap dress-up game that, like most mobile titles, looks to gouge the player through the sale of “diamonds”, an in-game currency that costs everywhere from $US1 ($2) to $US99 ($157) a pop.

As Variety reports, Gomez is suing both Guangzhou Feidong Software Technology Co. and British company MutantBox Interactive Limited over the game, claiming that it uses her likeness—specifically, an image used for the cover of Flare magazine—without permission.

Her suit even throws some shit on the game, saying “Nor, if asked, would Gomez have consented to such use for the Game, which apparently relies on the unsavoury practice of luring its users to make in-game purchases in amounts as much as $US99 ($157).99 to fund imaginary spending in the Game and unlock features”.

It should be noted that Gomez is but one of the celebrities whose likeness has been lifted for the game, with others including Taylor Swift and Kim Kardashian. 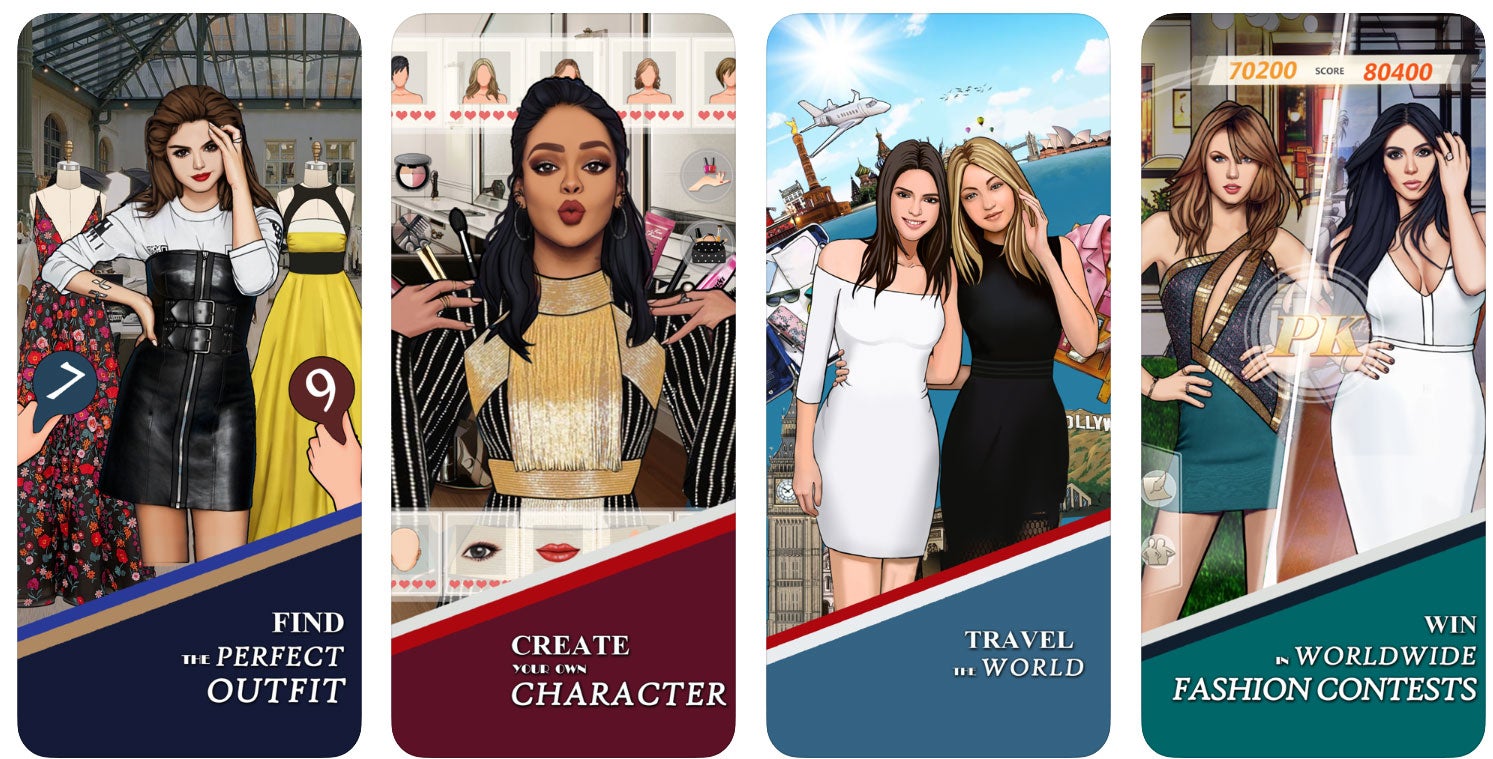