Serena & Venus Williams Are Playing In A Mario Tennis Tournament 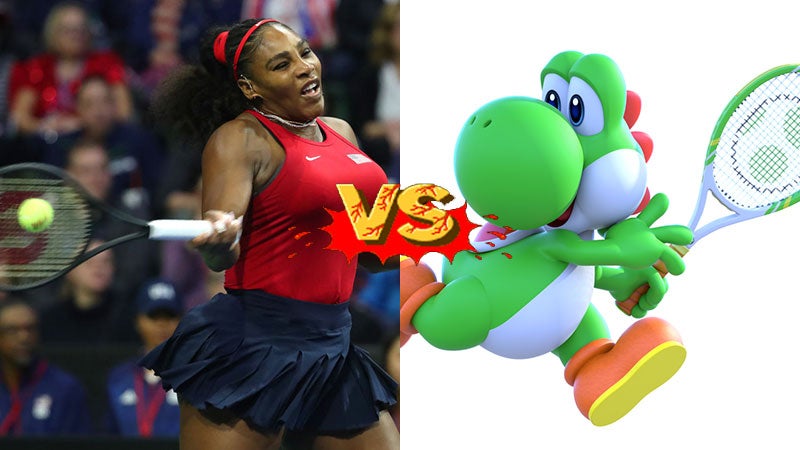 NBA players playing an NBA games, NASCAR drivers racing in NASCAR racing, it’s boring! We don’t want to see folks playing as themselves in lesser versions of the real thing, we want to see some of the world’s finest athletes pick up a controller and play Mario Tennis.

That’s what this upcoming tournament, a joint venture between Facebook and tennis management company IMG, is doing anyway. While current stars like the Williams sisters, Naomi Osaka and Madison Keys are taking part, there will also be other people involved as well, from former players like Maria Sharapova to Titans QB Ryan Tannehill to…Seal. 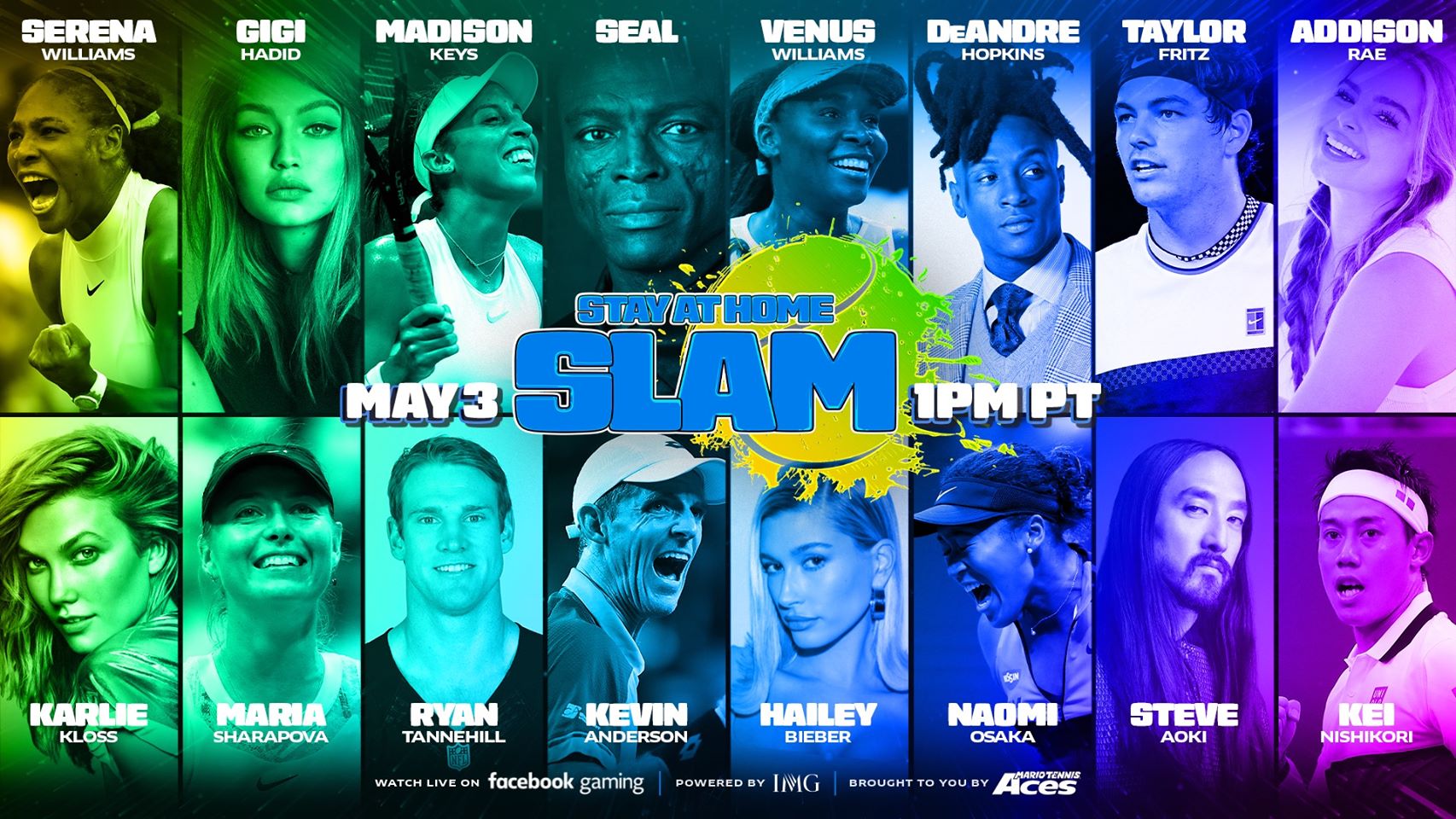 It’s a doubles tournament, so the roster makes for some interesting pairings. Sharapova is playing with Karlie Kloss, for example, while Serena is playing alongside model Gigi Hadid.

The #StayAtHomeSlam is part of #PlayApartTogether, a gaming industry initiative to help people stay safe, informed and connected through games.

The tournament kicks off Sunday, May 3 at 1PM PST/4PM EST at https://t.co/sqW53VBc7x

We’ll see you there!

Mario, reportedly, will be playing alongside Luigi.

It’ll be broadcast live on Facebook on Monday, May 4 at 6am AEST.