Sources: Despite Huge Sales, Borderlands 3 Developers Are Getting Stiffed On Bonuses 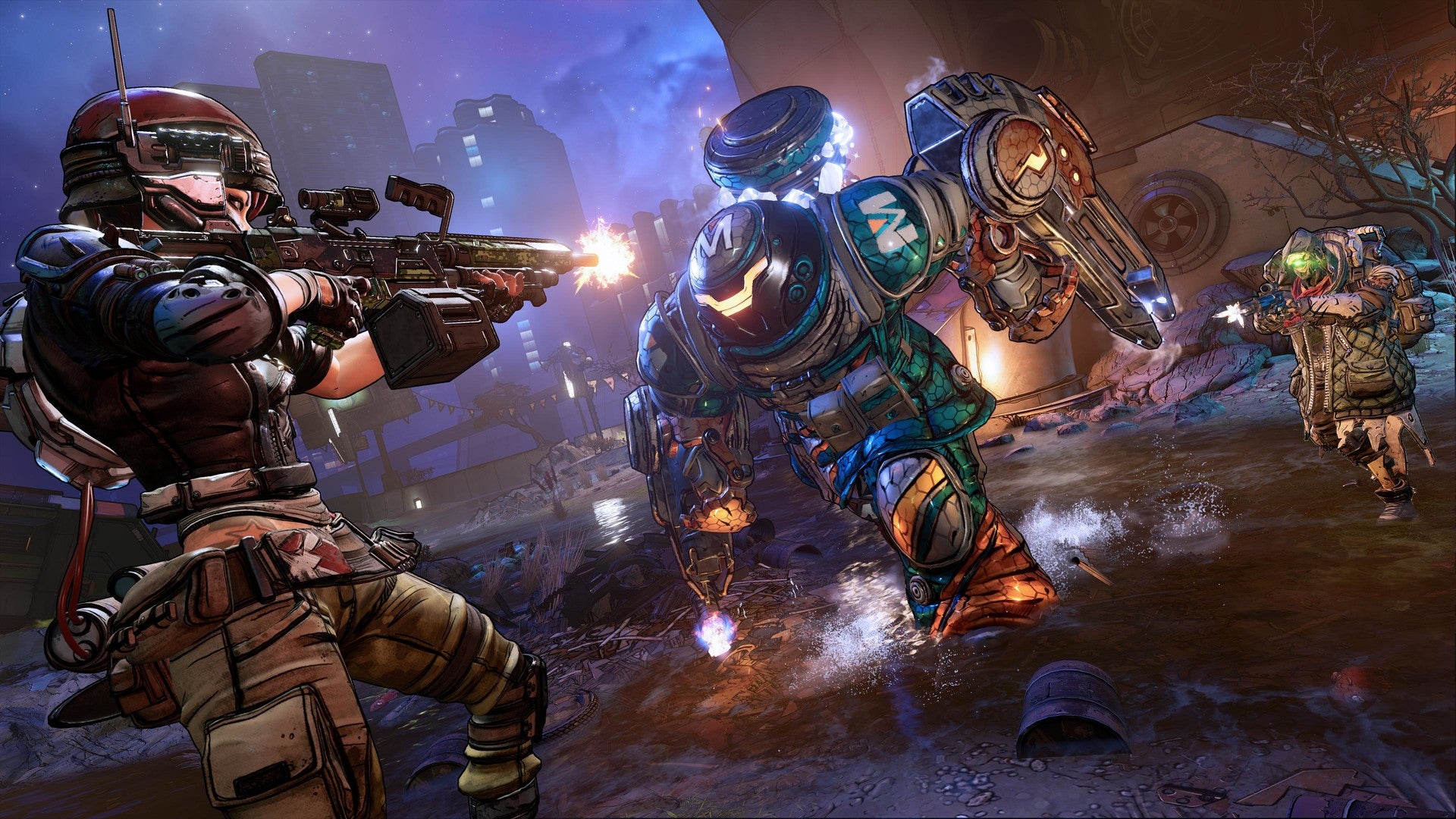 The video game Borderlands 3 was a big sales success when it launched last spring, according to its publisher, 2K, which described it as “a billion-dollar global brand.” That’s why it was shocking to employees at Gearbox, the developer of the game, when the studio’s CEO, Randy Pitchford, told them yesterday that they would not receive the significant royalty bonuses they expected.

Employees at the studio will get small bonus checks, but nothing close to the tens of thousands or even hundreds of thousands that many had expected. This account is based on conversations with six people close to Gearbox, all speaking anonymously because they were not authorised to talk about what happened. Some said it was crushing news that has upended their financial plans for the future.

Gearbox, based in Plano, Texas, offers its employees below-average salaries for the video game industry, according to more than a dozen current and former Gearbox staff who have spoken to Kotaku over the years. To make up for that, the studio offers something unique: profit-sharing. Royalties from all of the developer’s games are split 60/40, with 60% going back into the company (and its owners) while 40% is distributed to employees in the form of quarterly bonuses. This system has been in place since Gearbox’s inception, and when the company has big hits, it can be lucrative. When 2012’s massive Borderlands 2 came out, many Gearbox workers made enough money to buy houses—a fact that the studio often touted while recruiting new employees.

Since then, however, Gearbox has been struggling, failing to find much financial success with flops like Aliens: Colonial Marines (2013) and Battleborn (2016). As a result, quarterly bonuses have been smaller in recent years. In 2020, that was supposed to change. Several Gearbox employees told Kotaku that company management promised them six-figure bonuses following the launch of Borderlands 3. The more years they’d been with the company, the larger the check. This vision of financial success helped Gearbox’s developers get through many long nights and weekends working on the game.

Then, in a meeting yesterday, Gearbox boss Randy Pitchford told employees that Borderlands 3 bonus checks would be significantly lower than they hoped, according to three people who were present. He said the game had been more expensive than expected, the company had grown significantly larger than it had been in the past (it now operates a second studio in Quebec, Canada), and that their sales projections had been off-base.

The game had sold very well—“We expect lifetime unit sales to be a record for the series,” said Strauss Zelnick, CEO of 2K parent company Take-Two, on an earnings call in February—but it cost way too much to make. One large factor was a technology swap midway through development, from the Unreal Engine 3 to Unreal Engine 4, which added a great deal of time to the project. In addition, before Gearbox could receive any royalties from publisher 2K, Borderlands 3 would have to recoup not just the game’s entire budget (around $155 million) but also the budget for all of the downloadable content (for a sum closer to $228 million), thanks to a contract that the two companies had signed.

Pitchford also told Gearbox developers that if they weren’t happy with the royalty system, they were welcome to quit, according to those who were in the meeting. He did not attribute the diminished bonuses to the coronavirus pandemic, which has led to economic uncertainty and pay cuts in many other fields. He did say that he hoped to get more money to employees as an advance from 2K on future royalties.

When asked for comment, Gearbox sent over the following statement:

Borderlands 3 represents an incredible value to gamers and an incredible achievement by the team at Gearbox Software. Our studio is talent-led and we believe strongly in everyone sharing in profitability. The talent at Gearbox enjoys participation in the upside of our games – to our knowledge, the most generous royalty bonus system in AAA. Since this program began, Gearbox talent has earned over $US100M in royalty bonuses above and beyond traditional compensation.

Last year, former Gearbox lawyer Wade Callender became entangled in an ugly set of lawsuits with the studio. In one suit, he alleged that Pitchford had taken a $US12 ($20) million bonus in 2016, when development started on Borderlands 3. The bonus did exist, according to two people with knowledge of what happened, but it came out of the company’s 60%, not the 40% of profits that were meant to go to employees.

Still, yesterday’s news combined with word of Pitchford’s hefty bonus has upset a number of Gearbox employees, some of whom say they expect an exodus in the near future. Those who made financial plans based on the expectations set by the company’s management may now find themselves in tough spots.

Gearbox, which is privately owned, has been seeking to go public, according to two people familiar with the company’s plans. It remains to be seen how this news will impact that.