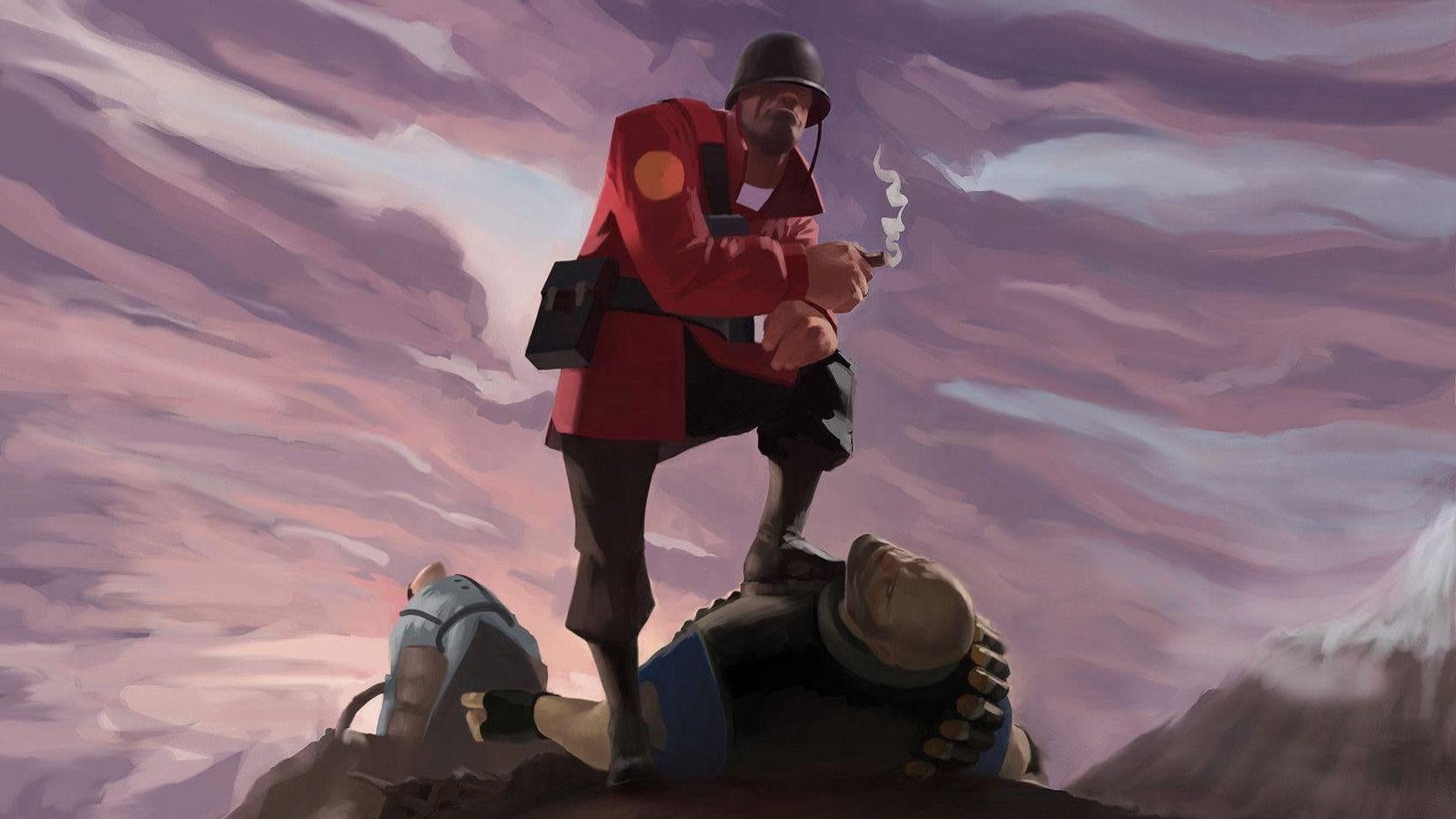 Rick May, a veteran voice actor whose most notable credits in video games were playing Star Fox’s Peppy Hare and Team Fortress 2’s Soldier, has died at the age of 79 from Covid-19.

May, who also voiced Star Fox’s Andross and Genghis Khan in Age of Empires II, had been in a nursing home after suffering a stroke earlier in the year, where he contracted the virus. An arts school where he had been teaching announced the news, adding that he was then “moved to Swedish hospital where he received care before he passed on”.

In addition to those more well-known roles, May also appeared in games like SOCOM II and Sly 3. 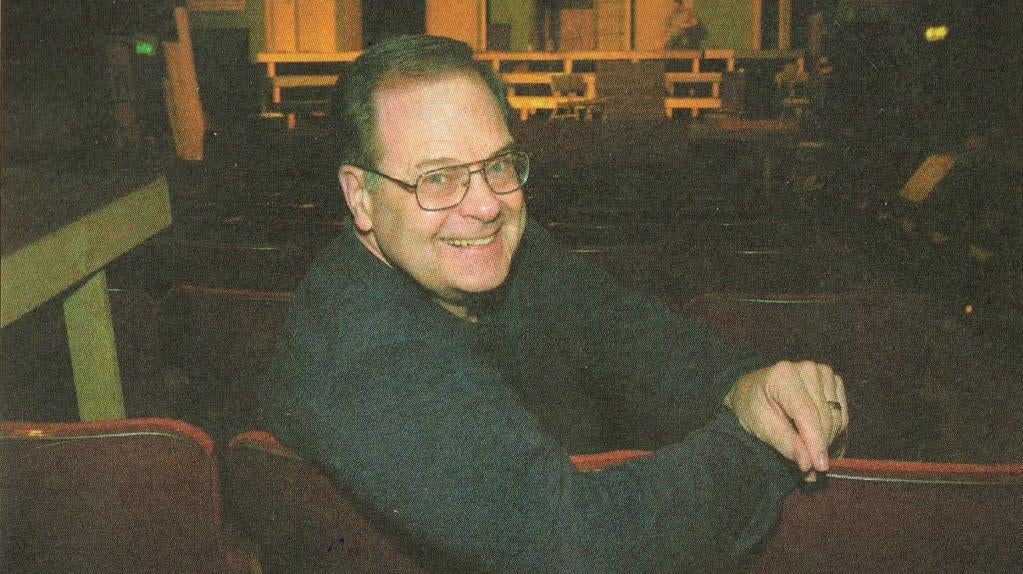