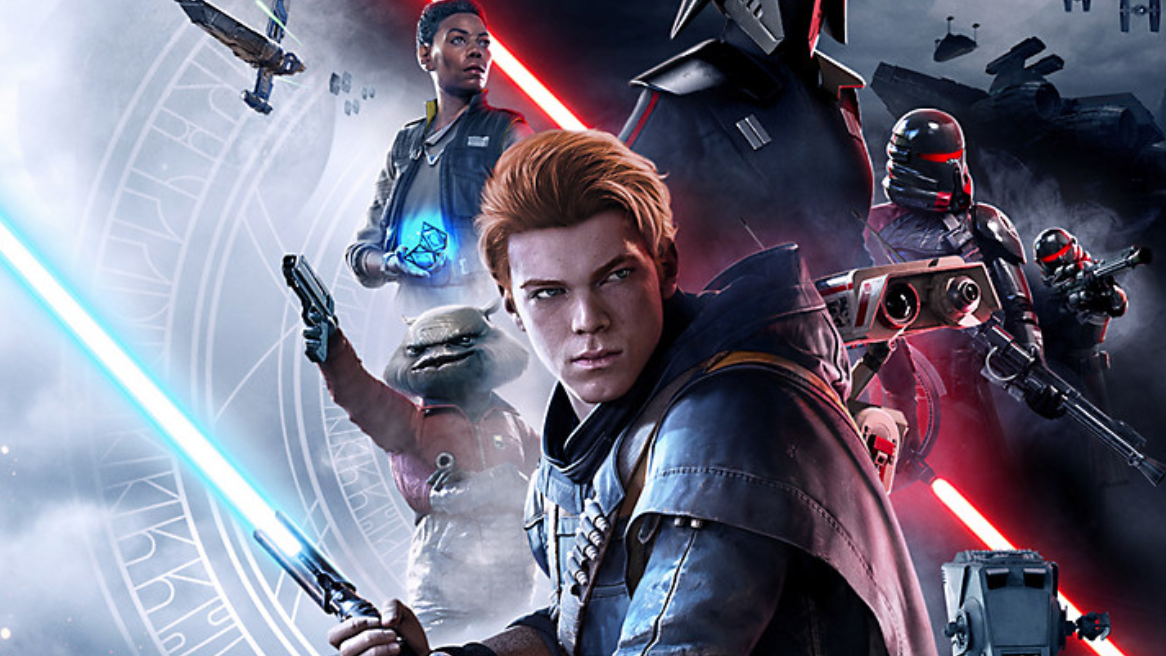 Electronic Arts has agreed to bring a number of its games to Google’s video game streaming platform, Stadia, including FIFA, Madden, and Star Wars Jedi: Fallen Order, according to The Hollywood Reporter.

While Star Wars Jedi: Fallen Order will arrive on Stadia some time later this year, sports series FIFA and Madden won’t arrive until the end of the year. More EA games will then follow in 2021. It’s not clear what these other games will be, but The Hollywood Reporter says the deal encompasses a total of five games over the two-year period.

Stadia has struggled after it launched in the United States last November, with a few missing features. While it’s gained some high profile games in recent months, such as Bethesda’s Doom Eternal and Ubisoft’s The Division 2, games from other publishers like Activision and EA have been notably absent. EA now appears to be testing the waters with Fallen Order, rather than rushing to immediately bring most of its back-catalogue to the platform.

Stadia went free earlier this month in the U.S. and is offering two-month free trials of its paid Pro subscription.