Having trialled the event during The Game Awards last year, Steam’s virtual demo festival is back. But this time, the Summer Edition of the Steam Game Festival is launching the same day E3 2020 would have taken place.

The latest Steam Game Festival (running from June 9 to 14) will showcase developer talks alongside new looks at games releasing over the next year, with playable demos set to be offered.

Steam’s Summer Game Festival will fill the slot left by E3 — and it’s looking to be a very crowded slot indeed.

While the line-up for the event remains a mystery, it’s likely that the showcase will focus on indie games, similar to past Steam Game Festivals, and highlight developers that may have been disadvantaged by the cancellation of E3.

While no developers are currently announced for the Festival, Valve is encouraging eligible devs to sign up for a chance to be showcased, with submissions ending on April 24. 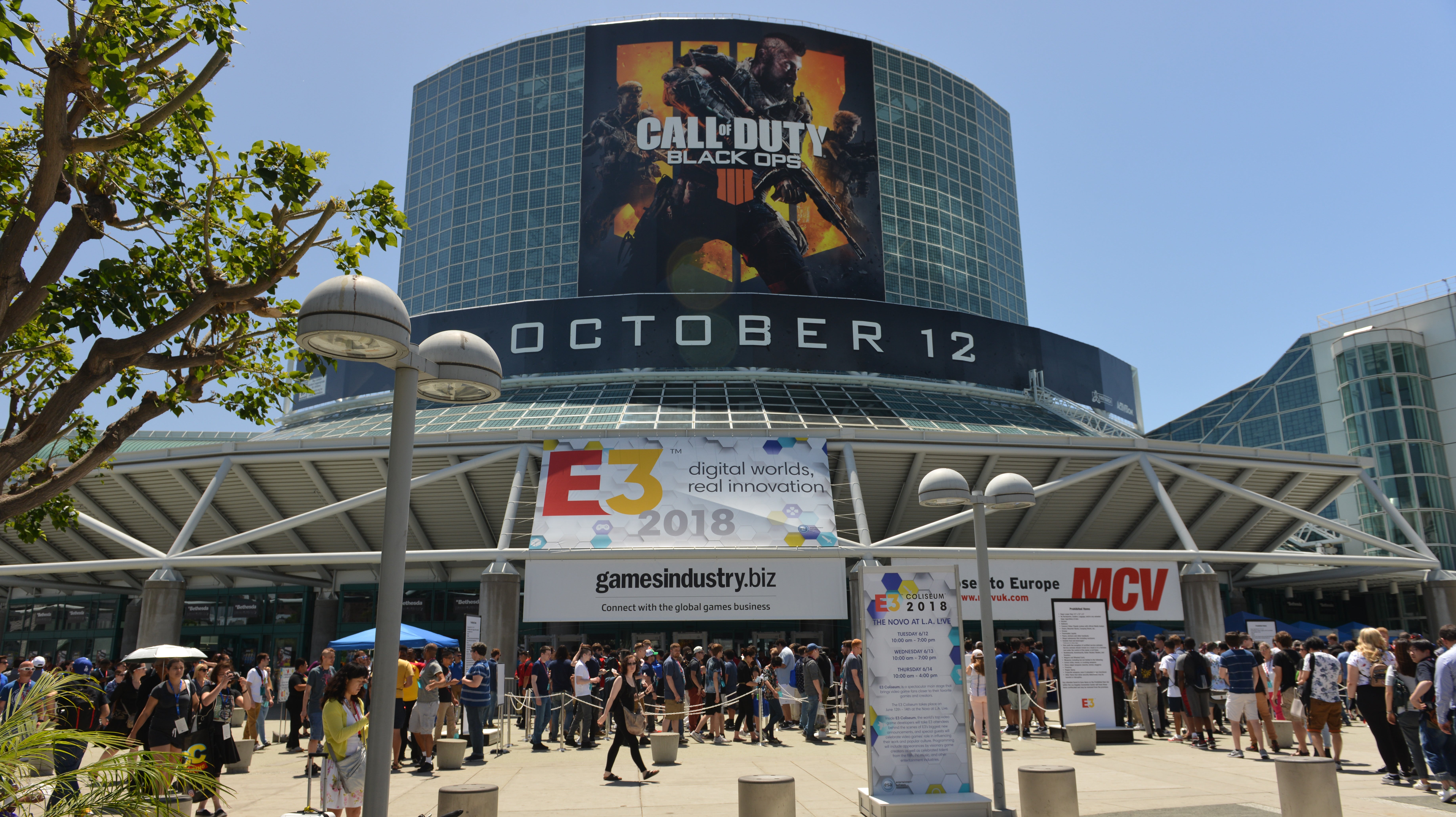 The biggest trade show in video games is skipping a year. E3 2020, which was planned to take place at the Los Angeles Convention Centre this June, is cancelled as a result of the Covid-19 coronavirus that is currently spreading across the globe, the organisers of the conference said today.

E3 2020 was cancelled in early March due to the novel coronavirus. Following this cancellation, plans for an online replacement event circulated, with the Entertainment Software Association (ESA) – the organisers of E3 – rumoured to have been courting a variety of production partners for an alternative online event. While plans for that fell through, a new digital event set up by IGN appears to be the E3 replacement people were hoping for.