The Galaxy Is At Peace 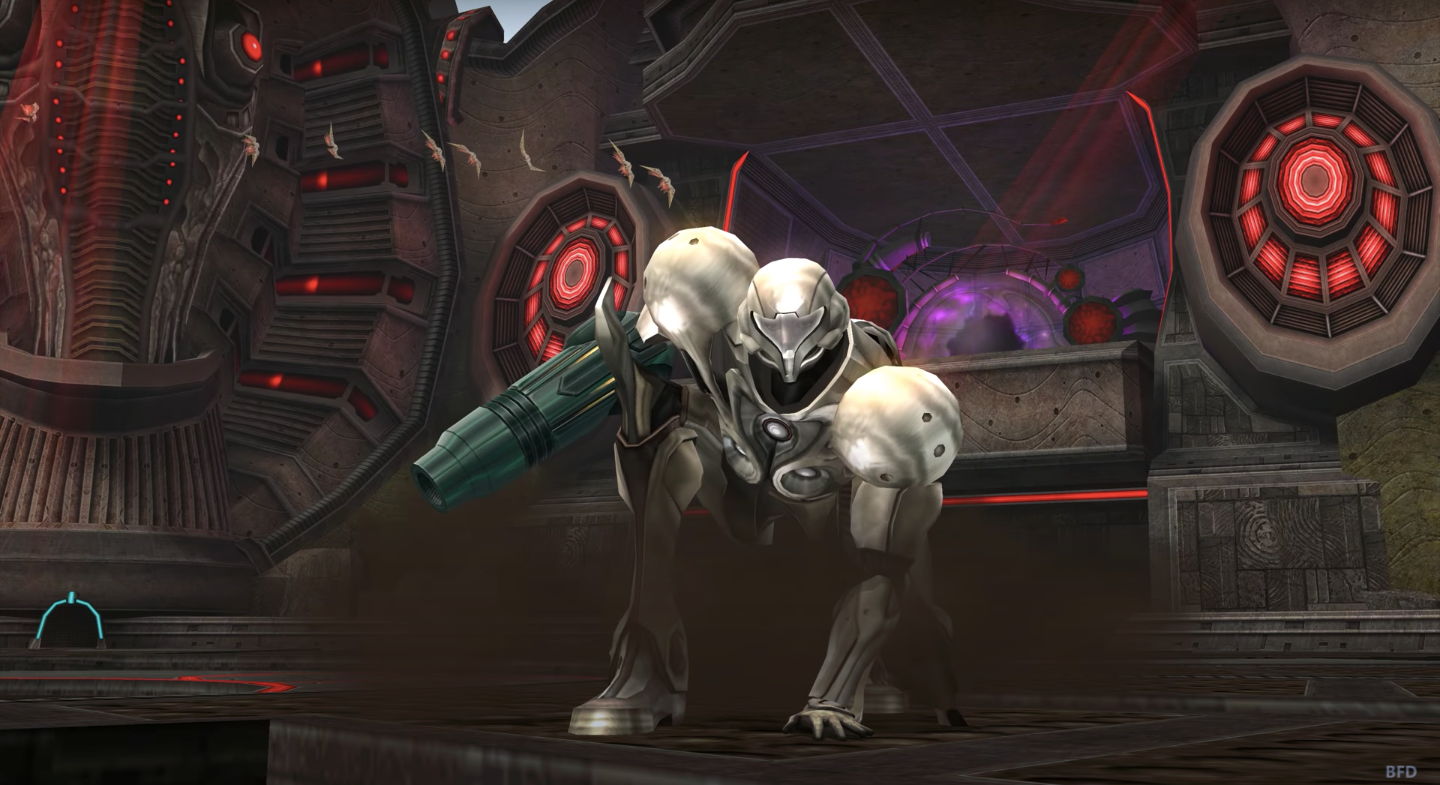 Today is my last day at Kotaku.

But I didn’t just work at Kotaku. For the first year and a half of my time here, I also worked at Deadspin. At the beginning of 2017, Kotaku and Deadspin launched an esports site called Compete. Like all good things, Compete had to come to an end, not because people didn’t read it, but because its advertising budget dried up. Maybe the Deadspin voice on esports was just too hard to sell, in the end.

I used to think I was a hard sell, too. My first job out of college was at a brazen, leftist alt-weekly called the Boston Phoenix; I came up as a 20-something writing about games in an environment that lovingly stoked the flames of my righteous anger. The Boston Phoenix was also a hard sell. It was a free paper, and the death of classifieds sections (thanks, Craigslist) meant that its days were numbered long before I started working there as an unpaid intern in 2007. And it’s not like we didn’t try to cut costs and scrape by. I made only $US22,900 ($35,431) annually when I started there as a full-timer, and I made $US29,500 ($45,642) a year when the paper shut down six years later, even though I was a manager by then. We all made shit pay. But it wasn’t the type of job that you did for the money. You did it because you had something to say. The thing was, the advertisers weren’t buying it. One of the last controversies we faced at the Phoenix involved an advertiser getting pissed over something we put in the paper. We weren’t about to start charging our readers, though, so the Phoenix went out of business in March of 2013.

I figured with my years of newspaper experience, I’d be able to get a new job. But it didn’t work out that way. Somewhere in the recesses of his email inbox, Kotaku editor-in-chief Stephen Totilo has a 2013-era version of my resume, sent unsolicited. So did every other editor I could think to send one to, back then. In July of 2014, I made the mistake of admitting publicly that I had applied to a job at Giant Bomb and hadn’t gotten it, leading to weeks of harassment from people telling me I didn’t deserve it. A month after that, Gamergate happened. Along with a whole lot of other marginalised critics who’d barely managed to scrape out a place for themselves in games criticism, I got told once again by hundreds of bigots that I didn’t belong.

The truth is that I did give up on games after that. Sure, I still played Street Fighter all the time, because there are some things you can’t let go. But I focused more on covering comic books, television, and movies for a couple of years. Games had rejected me in every way I could imagine. The games themselves didn’t and seemingly couldn’t include someone like me, and the industry didn’t have room for a journalist like me in it, either.

I don’t know why I applied to work at Deadspin and Kotaku‘s joint esports site in early 2017. After all, I had decided at the end of 2014 to stop trying to â€œmake itâ€ in games journalism. Over time, though, that didn’t sit well with me. At the outset of 2017, I found myself circling back around to feeling the old anger, and the old bravery along with it. Maybe it was because Trump had just been elected a few months prior. Maybe it was because I was in a for-real-serious and not just-a-hookup relationship with a woman for the first time in my life. Maybe it was because I thought it would be funny to write about Street Fighter at Deadspin. That all added up going way past the point of giving a fuck about what anybody thought of me anymore, including people in games. Sure, it would be just another rejection. But so what? By that point, I’d weathered far worse.

Of course, it wasn’t a rejection. I did get to work for Compete. If you ask Eric Van Allen what it was like to work with me for that first year, he’ll probably tell you how often I would emphasise to him that we were lucky. â€œThis might only last a year,â€ I would say to him. â€œBut it doesn’t matter. Because we’re going to give them an amazing year.â€ We got to give them an amazing year and a half. More than I expected.

I got to write about the few women who managed to make a living in esports and how rare that still is. I got to dive into the once shady but increasingly legitimate world of esports gambling. I got to tour the mansions and training arenas where esports pros live and practice. And I got to unravel a very silly Overwatch League mystery. Above all, I got to cover esports for a very cool video game website and a very cool sports website, at the same time, with ample support from the editors at both publications. It was just as rewarding and as special as it sounds.

When Compete shut down amidst financial cutbacks at the company, I was the only person on its staff who got to stay on and continue to work for Kotaku; I also got promoted to editor. I did my best to channel my survivor’s guilt about that into determination to make the most of the opportunity. Much of an editor’s work is invisible by necessity, although even someone outside of this company could look at my three promotions and assume I did something right. I got to help Kotaku‘s critics and reporters with some incredible projects, from incisive editorials to long-form critical pieces to important investigations.

Throughout it all, I knew how lucky I was to have a job in an increasingly shrinking and exclusive business, and that drove me to keep trying harder. I couldn’t go back in time and reassure myself during the years that I struggled after the Phoenix closed. So instead I did everything I could in the present to prove to my past self”and her more virulent haters”that I did deserve better. That I could not only hack it in this industry but succeed beyond all measure.

But sometimes unfair and unjust things still happen. When I think about Compete closing, I also think about the Phoenix closing. It all runs together in my mind, an unfairness that has grown familiar to me. How bad it felt to know that a publication that told the truth and didn’t compromise, a publication that was read by a lot of people, apparently couldn’t hack it under capitalism. Uncompromising journalism has intrinsic value. And yet it is not a value that advertisers and moneymen can always understand, especially if they happen to end up under the scrutiny of a principled reporter. And so we are living in a society that has been steadily losing news outlets, one by one, over the past several decades, with no sign of that slowing. Here we are, entering what already is the world’s most significant economic downturn in my lifetime, a crisis that many industries won’t withstand, least of all the ones already walking on the knife’s edge. We need media outlets more than ever. But they have already been scrambling for life, already in the midst of cutback after cutback. The most uncompromising of publications have been forced at last to compromise.

Back in 2014, I didn’t think I would ever have a decent journalism job again. By â€œdecent,â€ I don’t mean the pay, because I was always willing to dine on rice and beans if it meant I could do work I cared about. By â€œdecent,â€ I mean the publication itself. A place that can fund long-term investigations and critical pieces. A place that can afford to pay a lawyer (or several) to aid its reporters. A place that is not afraid ” not of its advertisers, nor of old guard institutions, nor of bigots and harassers. No matter where I work, I will take that anger and bravery with me. I recently got another job at a different media outlet that I’ll announce in a couple of weeks (follow me on Twitter for that). It allowed me to leave this place. (I had my reasons.)