The Nintendo Switch Finally Lets You Remap The Controls 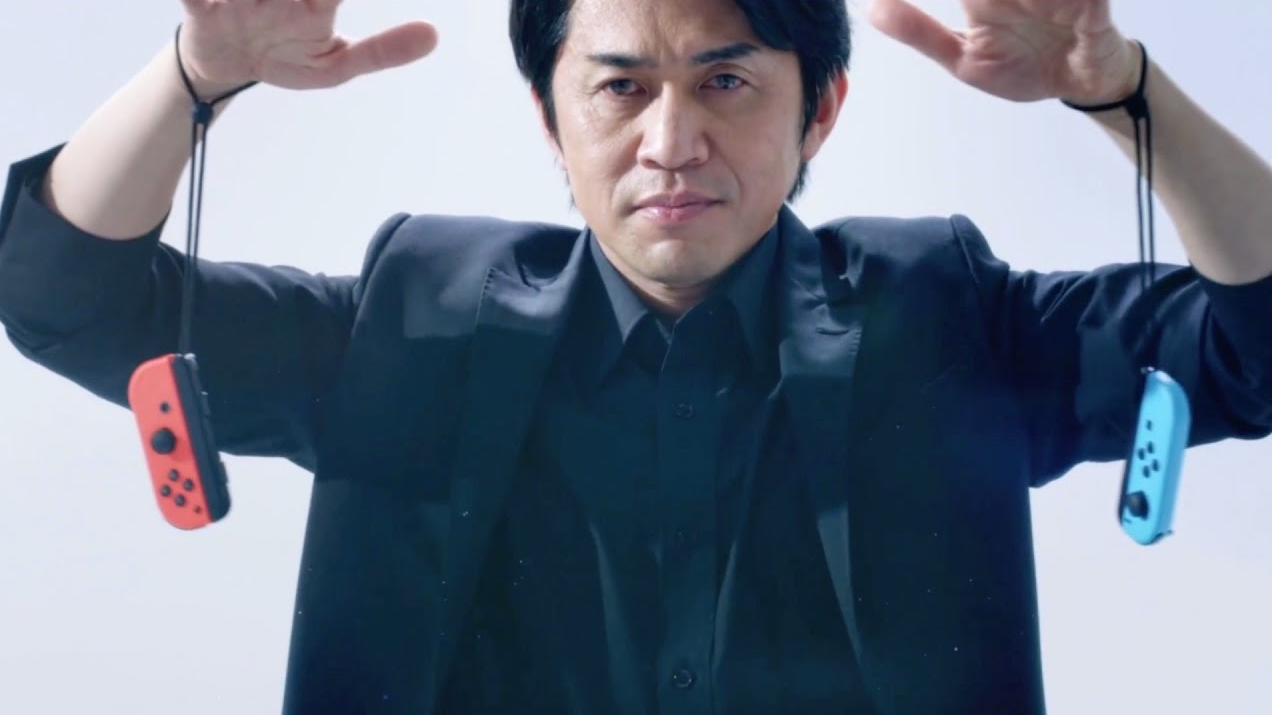 At long last you can customise the button layout for your Joy-Con or Pro Controller on the Switch.

The much-requested feature was added last night in a firmware update and means players can now change their controller layouts at the system level rather than only if specific games that allow for it. While great in general, it’s an especially nice feature for the Joy-Con since each can function as its own controller during local coop. In addition to swapping the A and B buttons, you can also change the orientation of the analogue stick depending on whether you want to grip the Joy-Con horizontally or vertically (which is perfect for games you might one to play one-handed like Mario Kart 8 Deluxe).

The console can save up to five different button layouts as presets that you can then simply swap between whenever you want, a nice option for when you’re switching from say a fighting game to a shooter or if people with different controller needs are sharing the same Switch. The only drawback is that it currently doesn’t work for third-party controllers or retro ones like the GameCube’s. 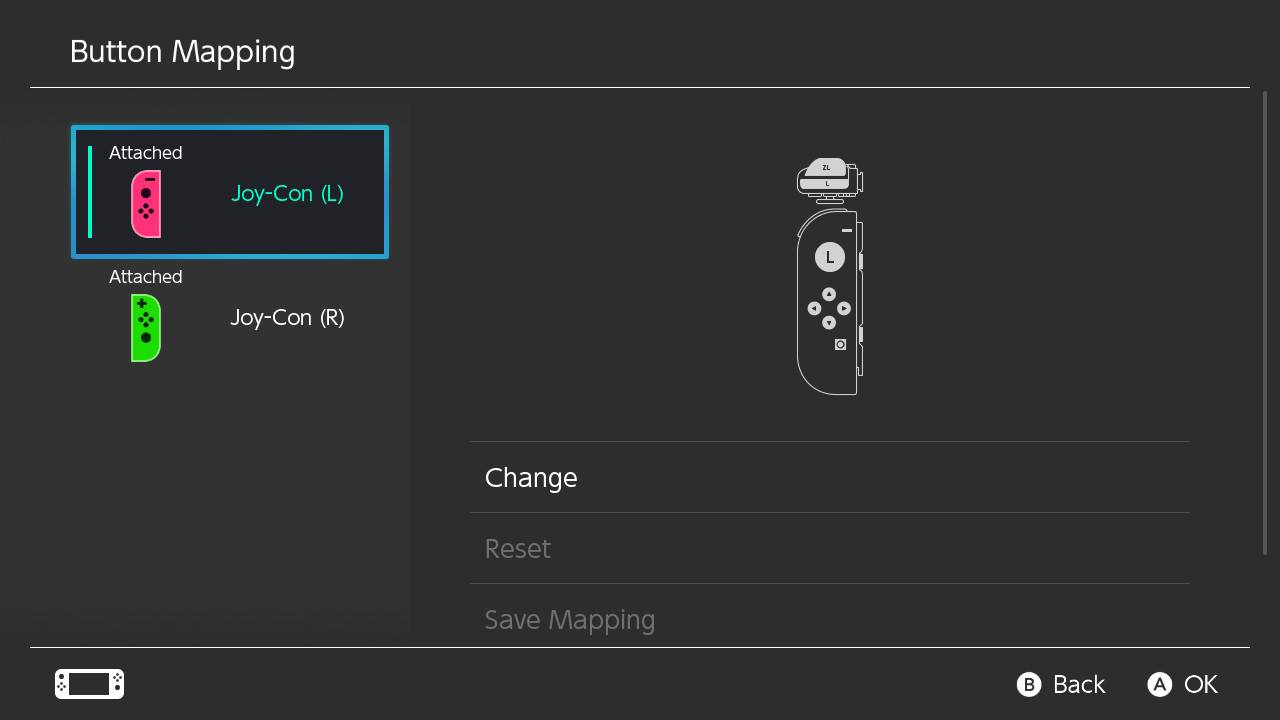 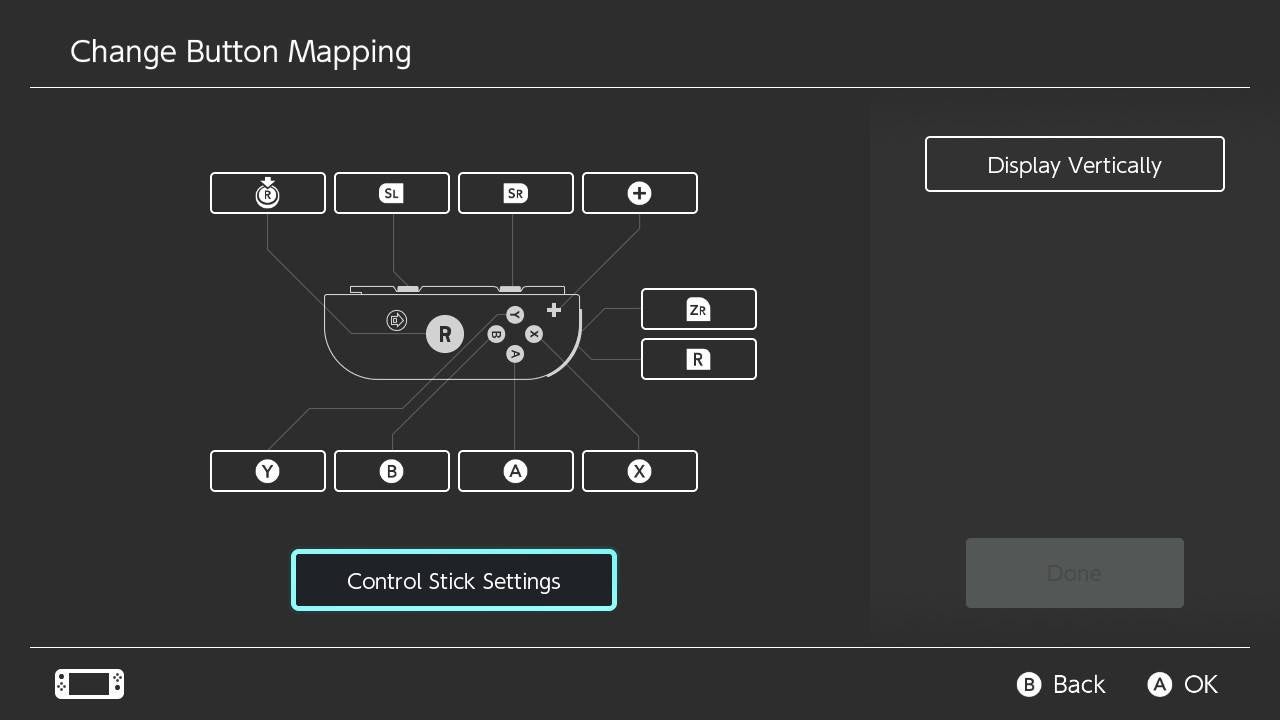 Both PS4 and Xbox One have allowed button mapping for several years now, and even the Wii U had lots of options including letting you customise the controls for all of its Virtual Console games. When NES games first came to the Switch, Nintendo instead decided to sell an entire new controller rather than just let players change which button let them jump in games like Super Mario Bros. 3. Many times have I died to that first Goomba on stage 1-1 because I kept trying to jump with B. No longer.

The new feature goes a long way toward helping make the Switch a more accessible console. Button remapping still isn’t as robust as something like Microsoft’s Adaptive controller, but it’s a step in the right direction. Of course, there are ways to get the Adaptive controller working on the Switch as well, but only if you buy an adaptor and do some tinkering. Maybe Nintendo’s next firmware release will add proper support for that as well.