The Sound Of A Japanese Arcade Is A Beautiful Thing 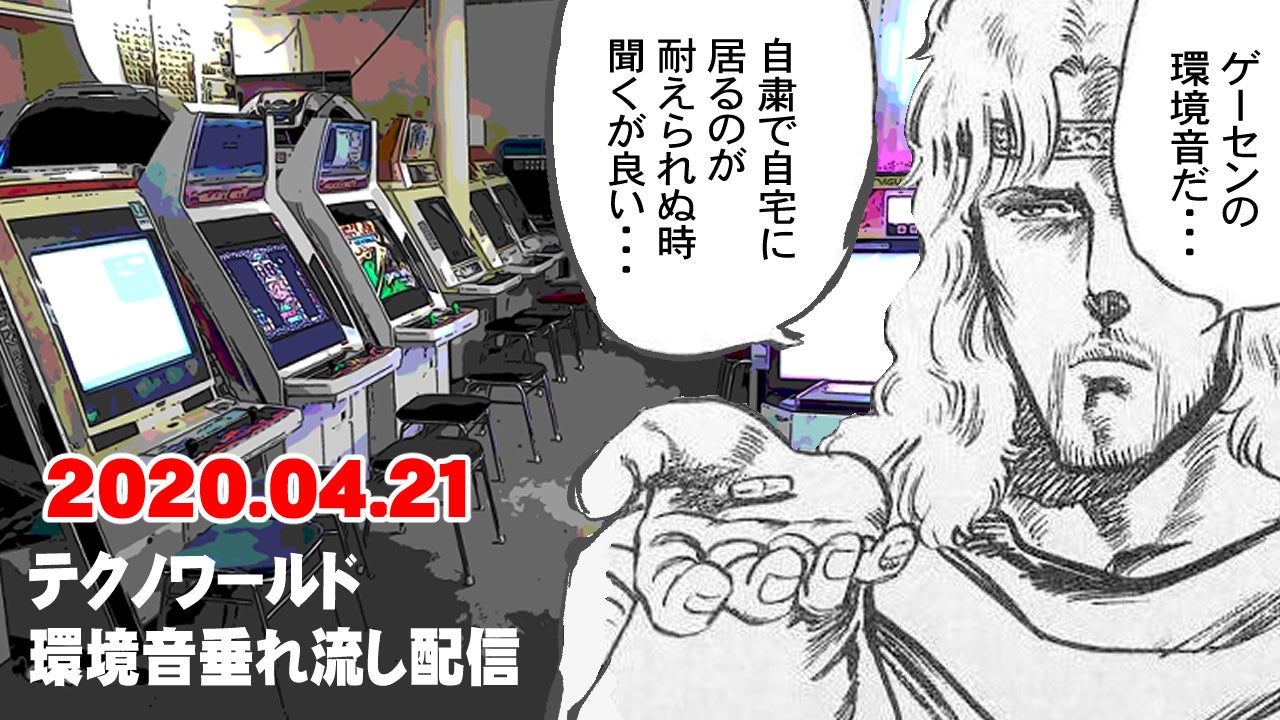 It’s 2020. A terrible year. But, it’s also a time to appreciate the things we might’ve taken for granted—like the ambient noise at a Japanese arcade.

Game centre Techno World in Iwate prefecture, Japan streamed over four hours of sound from inside its arcade as cabinets played demo scenes, waiting for coins and players who are not coming.

The result is both fascinating and beautiful as the demo music creates an unexpectedly moving soundtrack.

The arcade intended for these sounds to be background music. Have a listen for yourself.