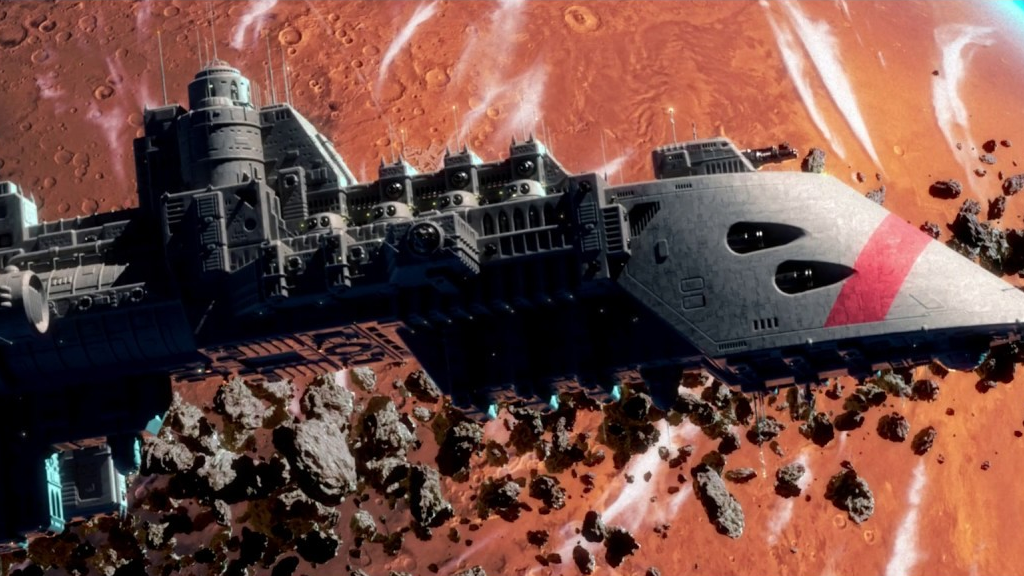 I am not in any way shape or form an expert on Warhammer 40K. I know, like, two things: space fascists are there, and everything looks extremely cool. But even with that light level of expertise, I can see why people enjoy this fan film.

Created over the course of the past few years, “Astartes”, a fully computer animated fan film project, absolutely taps into both of the things I know about 40K. It’s visually impressive, with pro-quality CG (which explains why it took so long to make, and why it’s been released in small parts), intense action, and a really deep helping of the aesthetics of the universe. Recently, the series aired its fifth and final part, and the whole thing is well worth watching.

According to Wikipedia, Astartes are the superhumans in the iconic Space Marine armour, who serve the Imperium of Man and generally wreck everything in their path. If that spectacle is compelling to you, then this short series is the sort of thing that’s going to speak to your interests.

Also, please, explain to me what’s happening. It’s lockdown, I need something to do, let’s get me into Warhammer 40K.