This Week In Games: Final Fantasy 7 For Everyone Else

final fantasy 7 remakethis week in games
To sign up for our daily newsletter covering the latest news, features and reviews, head HERE. For a running feed of all our stories, follow us on Twitter HERE. Or you can bookmark the Kotaku Australia homepage to visit whenever you need a news fix.

Australians have had access to Final Fantasy 7 Remake for a while now, but anyone who bought digitally – and large chunks of the rest of the world – will finally get to play this week.

It’s not the only game out this week, of course. AFL Evolution 2 gets a retail release this week – although I’ve heard some gamers were getting that one early, too – and the spiritual successor to Myst finally makes its way to consoles. Convoy looks like a neat roguelike as well.

But otherwise, it’s all about the Cloud. Here’s this week in games. Let’s get onto the trailers! It’ll be a short list this week, for obvious reasons. I won’t be using the final trailer for FF7R that’s dropped recently, because that is hideously rife with spoilers. Seriously, don’t watch it. 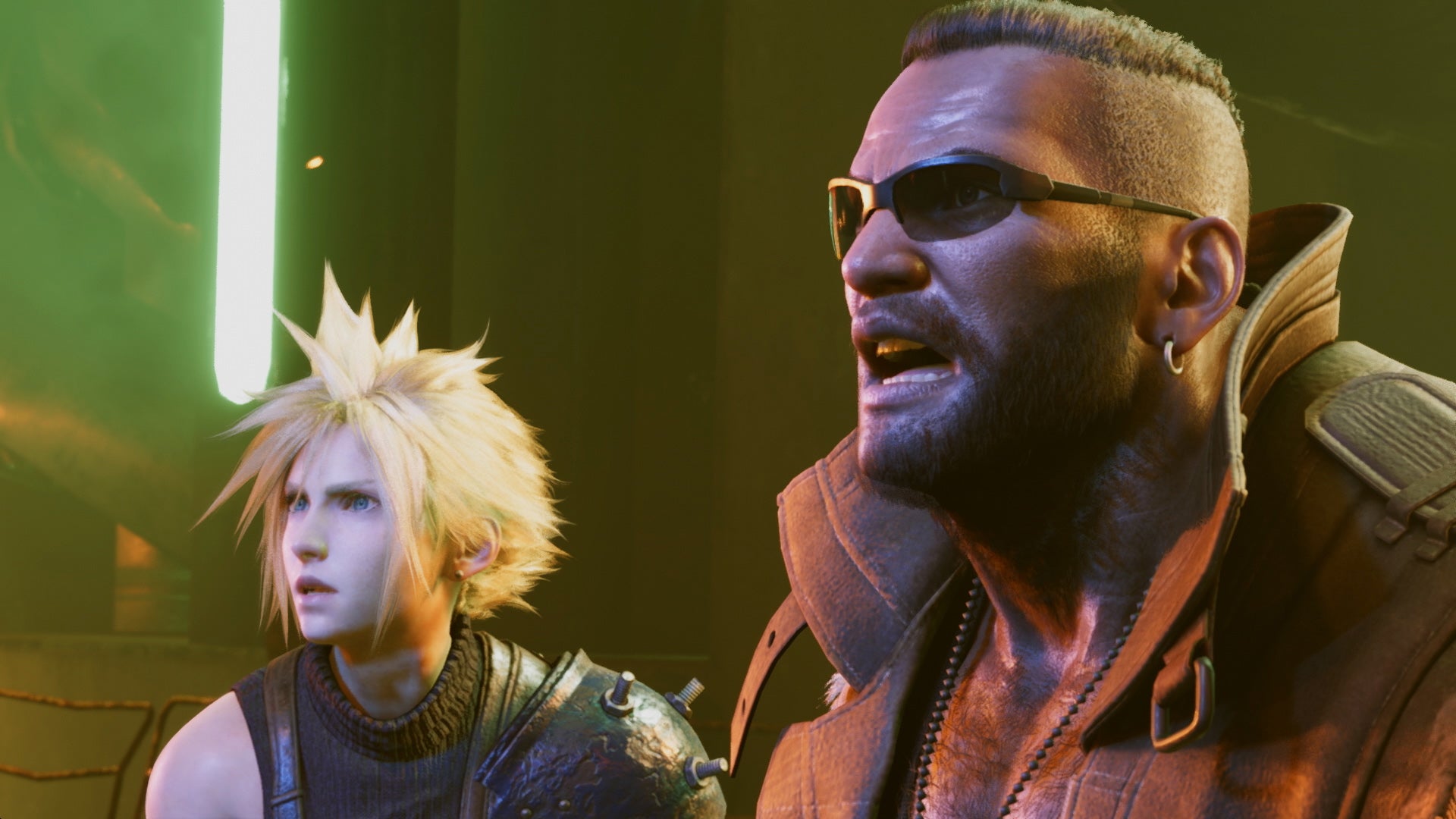 Early Saturday morning, the publisher Square Enix put out a new trailer for its upcoming video game Final Fantasy VII Remake. We here at Kotaku would like to offer some friendly words of advice: Don’t watch it.