This Week In Games: Your Mana Will Be Trialled

As the coronavirus crisis rolls on, one constant remains: new video game releases. This week is relatively slow compared to others but there’s still a bunch of goodies coming out — including the highly anticipated Trials of Mana remake and motorbike sim MotoGP 20.

Check out what’s coming out this week.

And if that wasn’t enough, here’s some juicy trailers.

While it’s a relatively quiet week, there’s still plenty of choices around. Will you be picking up anything new? 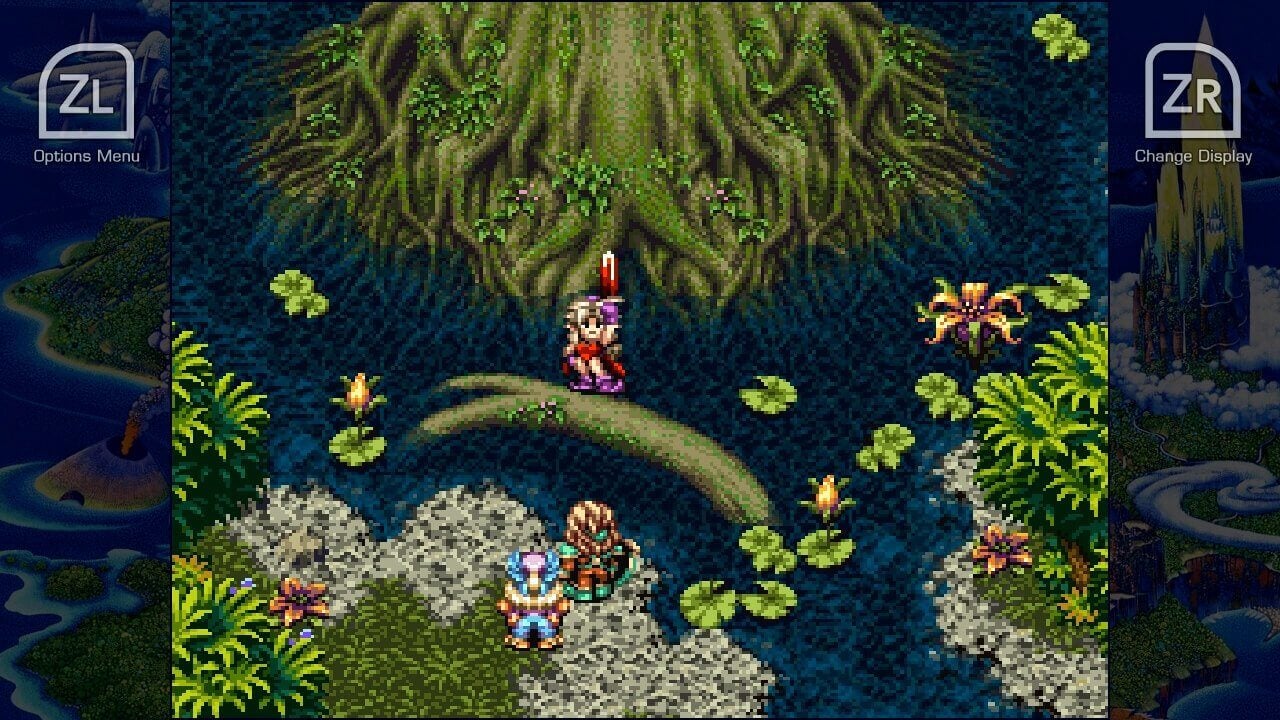 Trials Of Mana Has No Manual, So Here's How To Play It

The good news: Seiken Densetsu 3, the sequel to Secret of Mana, is finally available outside Japan for the first time, and it’s now called Trials of Mana. The bad news: Collection of Mana, the Switch game that includes Trials, doesn’t have a manual, and Trials is a complicated game. Here’s what you should know before you start.