Trials Of Mana’s Healer Talks Like A Baby And Pwease, No 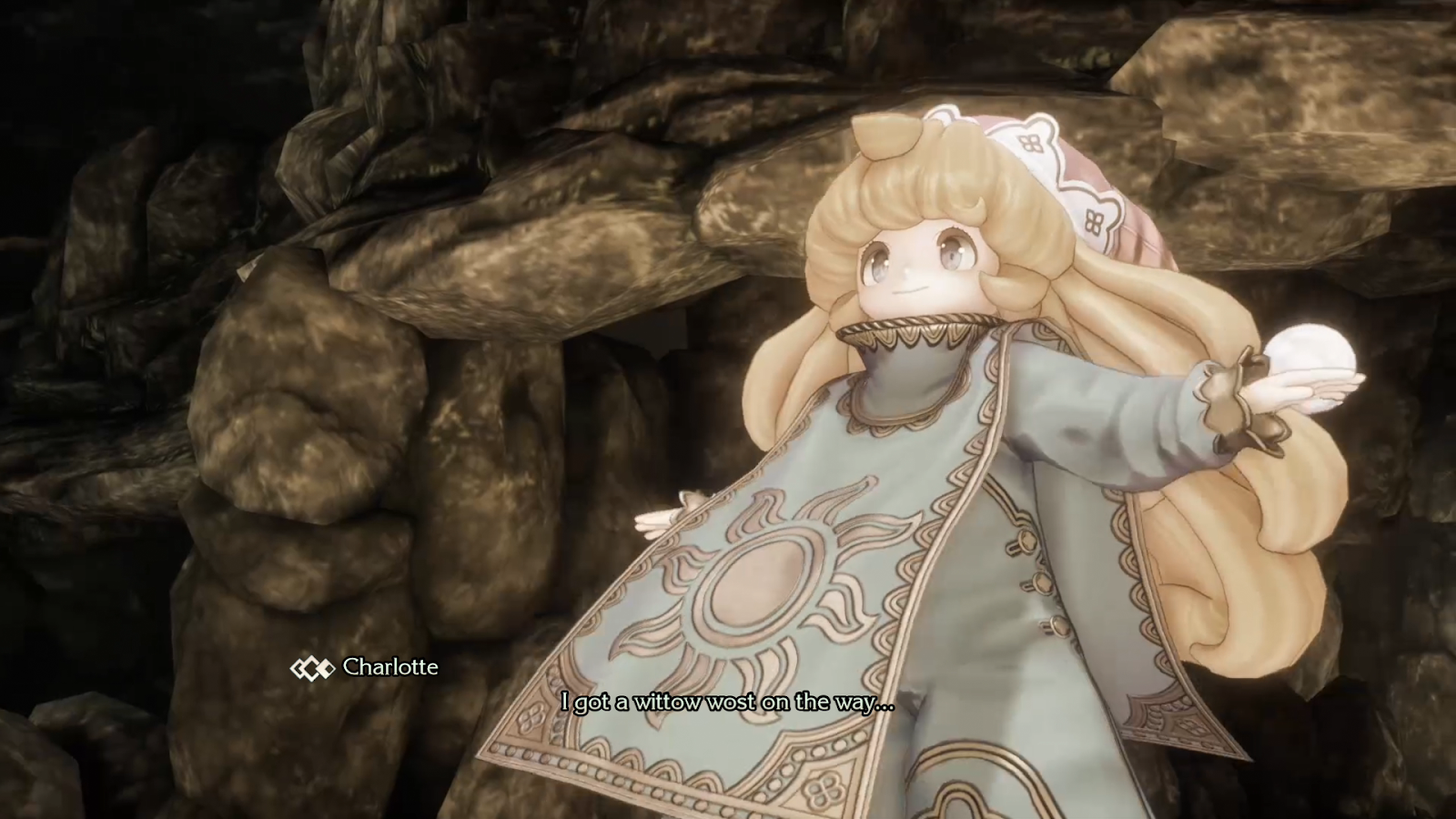 There are six playable characters in the Trials of Mana HD remake that comes out this week. The only dedicated healer among them is Charlotte, the diminutive granddaughter of the Priest of Light. I’d rather my party die a thousand deaths than be subjected to her insipidly cutesy baby-talk. It’s a widdle too uwu.

When I started playing the Trials of Mana remake, out later this week for PC, PlayStation 4, and Switch, I chose the rogue Hawkeye as my main character and Charlotte as the first of two secondary characters. Every party needs a healer, right? It took me between a half-hour and 45 minutes to actually meet Charlotte, at which point I went back to the main menu and started over. No. Fuck no. Charlotte is a 15-year-old girl who appears younger than normal due to her elven blood. That explains her size. It does not explain why she has to speak like this. See how long you can stand her swapping every R and L with W.

I don’t blame Charlotte’s English voice actor. She was just following orders, reading the dialogue as it was presented in last year’s official English translation of the 1995 Super Famicom original. The localisation team made a decision. It was not a good one. 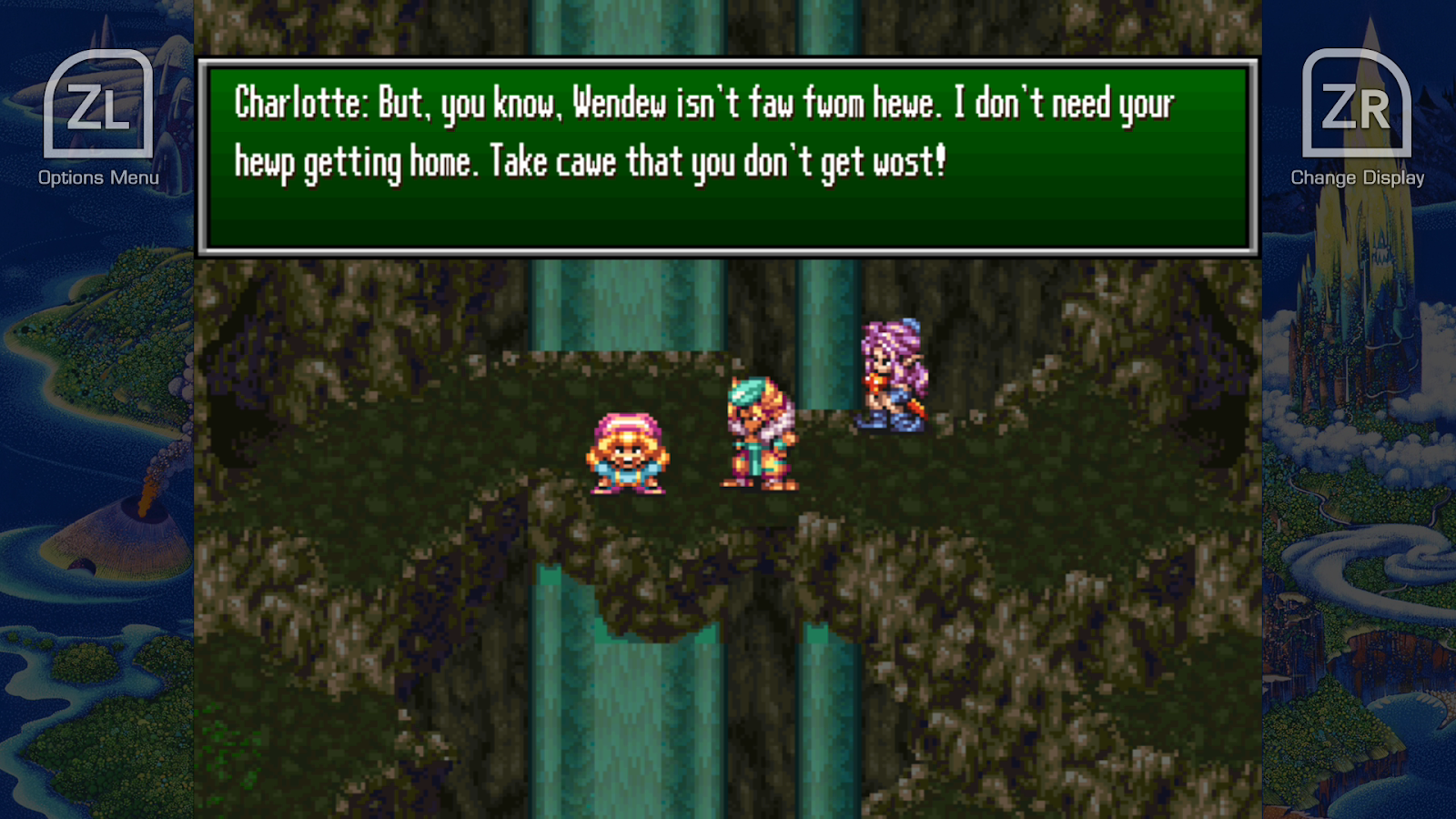 I can’t even handle turning on Japanese voices or muting voices entirely. Her sickening speech pattern is in the subtitles and can’t be avoided. All I can do is keep her out of my main party and slam buttons to speed through the unavoidable Charlotte appearances sprinkled throughout the story.

The Trials of Mana remake is a good game. Charlotte is just a vewy, vewy, bad wittow guwr. Kill me.