Twitch Just Made It Harder To Be A Jerk In Chat 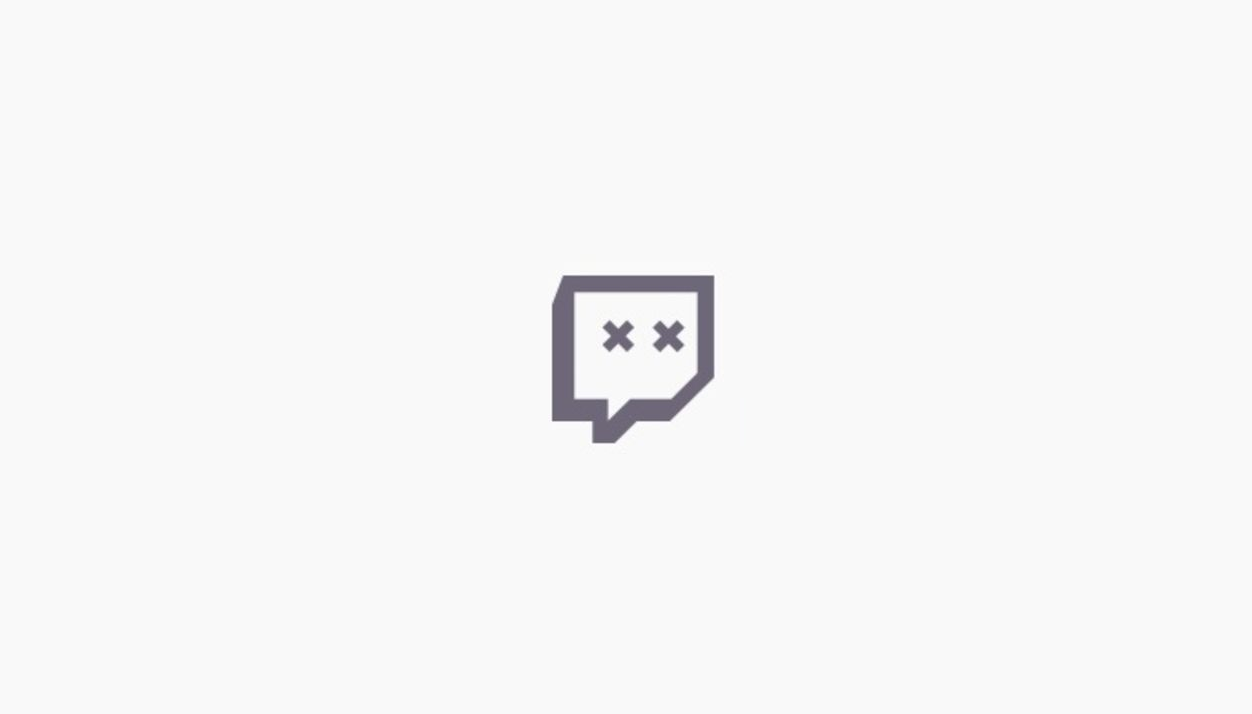 Image: Twitch
To sign up for our daily newsletter covering the latest news, features and reviews, head HERE. For a running feed of all our stories, follow us on Twitter HERE. Or you can bookmark the Kotaku Australia homepage to visit whenever you need a news fix.

A good Twitch chat is like a serene sea: always welcome, but all too rare a respite from the choppier waters of the internet. Over the years, Twitch has given chat moderators tools to lock out ugliness-spewing ne’er-do-wells, but a number of loopholes have allowed dedicated trolls to slip back under the gates with relative ease. New changes, however, may finally send pernicious chatters packing.

First and foremost, if a viewer gets banned from chat, they’re not just blocked from making comments anymore; now, they can no longer see chat at all. They also no longer appear in follower or chat lists, meaning they can’t continue to quietly make their presence known and potentially cause streamers discomfort.

The most potentially impactful change, though, is one that Twitch did not publicly announce. According to Devin Nash, CMO of streaming company N3rdfusion, additional accounts created by banned users are now immediately shadowbanned based on their IP. This means that they can still comment, but nobody will see what they’re saying. For years now, determined ban evaders have repeatedly gone through the painless process of creating a new Twitch account every time they’ve gotten banned. This has, in some cases, effectively allowed them to stalk streamers they dislike. This new Twitch functionality could finally close that loophole. Well, for people with static IP addresses, anyway.

Twitch has also made moderation more convenient. Yesterday, the company introduced Mod View, a customisable page that allows moderators to suspend users, ban them, and perform other actions more easily. Previously, moderators had to type chat commands in order to perform the lion’s share of actions. In addition, Mod View lets moderators search users in chat and see their histories (messages they’ve sent, how many times they’ve been timed out, etc). There’s also a queue for questionable messages flagged by Twitch’s AutoMod tool, which human moderators can then approve or deny.

Hopefully, these changes will lead to safer, more pleasant Twitch chats. Failing that, fingers crossed that this at least does away with Twitch’s most commonly abused ban evasion and stalking tactic. Frankly, it’s about time.