Two Cracking Board Games Just Got Turned Into Video Games

Sometimes there’s nothing like having a high quality, challenging board game on your phone. And two absolute bangers just made the jump from tabletop to Steam, iOS and Android recently, including one game that Kotaku Australia readers very graciously taught me at PAX a couple of years ago.

The first one is the digital conversion of Sagrada, a very good game that’s been overshadowed completely in the last couple of years by the success of Azul. It’s principally very similar, but instead of drafting coloured tiles, you’re drafted coloured dice into stained glass windows.

Sagrada is a little more complicated than Azul to begin with, but it’s no less enjoyable. Kotaku Australia readers, including our former contributor Adam Wells, taught me the game at PAX a couple of years ago and I had an absolute blast. I actually went on to buy the game and the 5-6 player expansion set, but for most people playing the digital version will do just nicely (until a digital version of Azul drops).

PAX Australia 2018: The Things That Stood Out

Another PAX has come and gone, with attendees filled to the brim with indies, badges, panels and lots of swag. I toured the show floor over the three days. Here's what stuck out to me from the show floor. 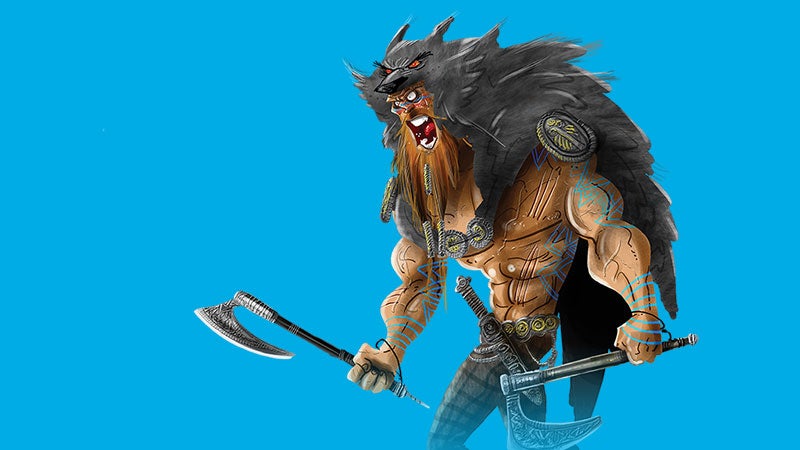 As I’ve recently put on record here, I think Tokaido is the best digital board game. Its stay at the top might be short-lived, though, because Raiders of the North Sea, out this week on PC, Switch and mobile, is very good. 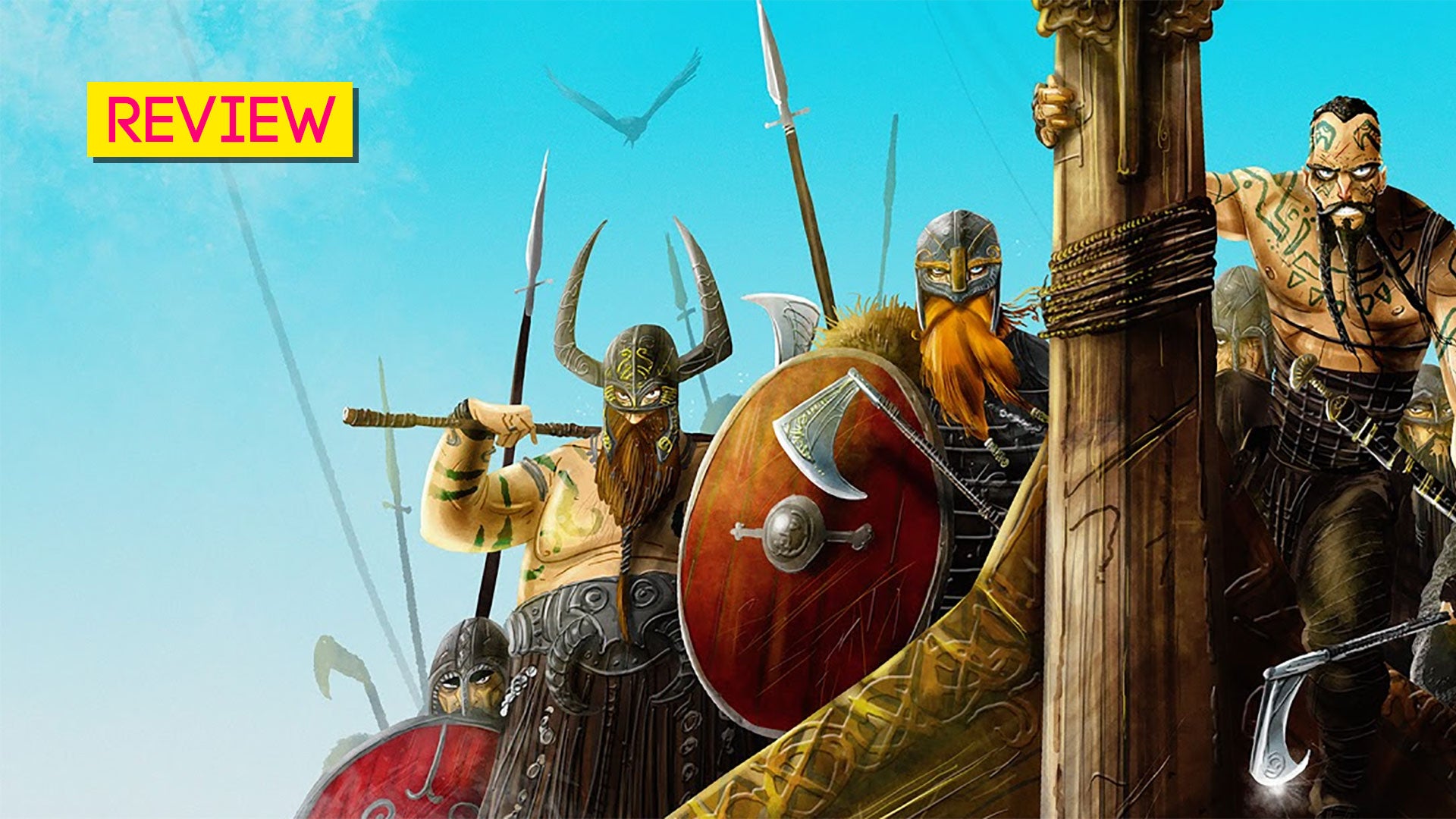 But if dice drafting isn’t your style, another highly rated board game – and one with a little more name recognition – has just hit Steam and phones as well. Charterstone: Digital Edition isn’t on Android yet, but it dropped on Steam last week, and the iOS version is available now for $14.99. What’s fascinating about Charterstone making the jump is that it’s actually a legacy board game. Legacy games were originally designed to be played as a campaign-style experience, where players permanently mark tokens and objects as they play through each of the chapters or rounds.

Many legacy games can only ever be played once: in Pandemic Legacy, you’re literally tearing up cards and characters once they succumb to the pandemic. Charterstone is more replayable than that, which is what makes the digital transition more possible. You still have to play through 12 chapters for a full game of Charterstone, but having an AI manage the 350 cards, 230 wooden tokens, coins and the physical shuffling makes that process a bit easier.

As for the game itself, it’s a competitive worker placement game, not too dissimilar from something like Agricola. Players work to build a village from the ground up, creating buildings that all players can use in future turns and games. The original game had players permanently placing stickers onto the game board, but Charterstone was clever enough in that you could still play it as a one-shot game after the legacy campaign was done.

The physical version of Charterstone usually sells for around $100, so grabbing it digitally is a lot cheaper, takes up less space and there’s much less hassle in trying to organise effectively 12 separate game nights. It’s a slightly complicated game, however, and the developers are working on patching in a more robust tutorial.

So that’s two excellent games are now available on your phone, tablet or laptop for a pretty reasonable price. (Or three if you missed out on Raiders last year.)

Now, who wants to port over Dune to Steam and mobile?