Valorant Tournaments Will Have To Turn Off Blood 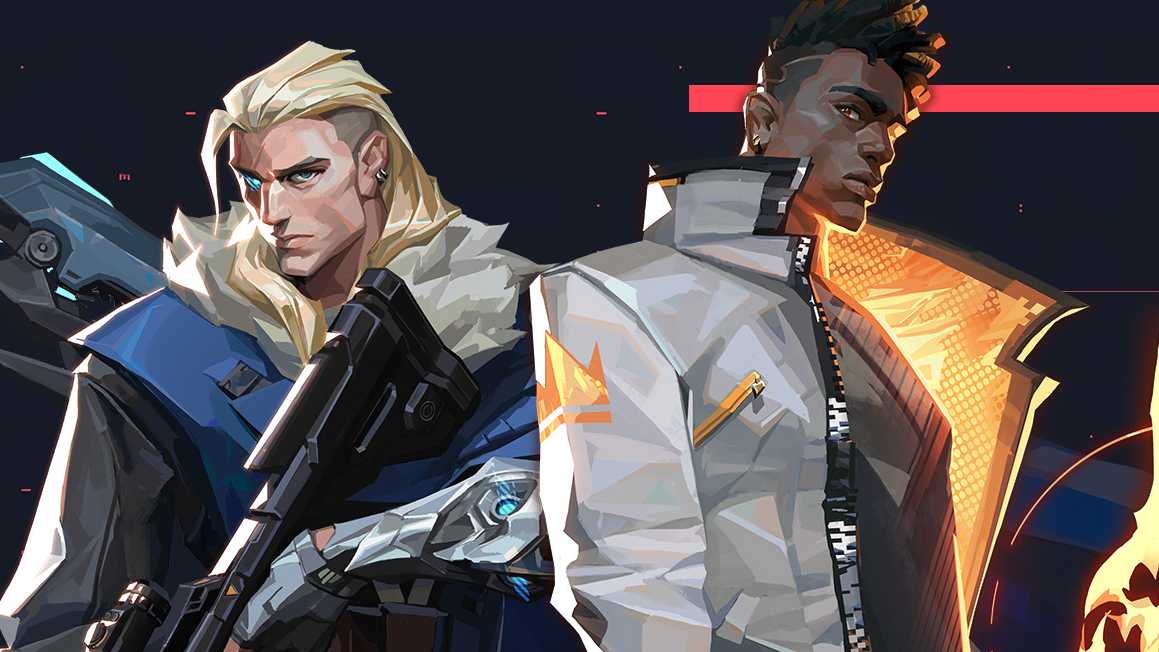 In a recent blog post detailing their plans for Valorant esports, Riot esports director Whalen “Magus” Rozelle provided a long list of guidelines community organisers will need to follow in their competitions. These include restrictions on event sponsors and a requirement to disable in-game blood.

Valorant, despite its fantasy elements, is still very much a game about shooting opponents with realistic guns until they die. Every wound is accompanied by a spurt of blood, which earned the game a ‘Teen’ rating from the ESRB. Valorant doesn’t quite reach the Tarantino levels of more violent games—its blood is basically just a red puff of smoke without any lasting presence in the environment—but Riot still doesn’t want to see it on stream during competition.

“Ultimately, we want our esport to be as accessible as possible, and that includes ensuring it is also as wide reaching as possible,” Rozelle told Kotaku via email. “By turning off blood, we allow more sponsors and distributors to join the ecosystem, ultimately, creating more accessibility and stability for everyone. Leading up to the Valorant closed beta launch, we met with more than 100 esports organisations, who by and large, also echoed that sentiment.”

In addition to typical requirements like monitoring any accompanying chat for hate speech and not charging online spectators, Valorant events of all sizes will be required to censor blood for broadcasting. This even extends to “small tournaments,” which Riot defines as those offering below $US10,000 ($15,844) in prize money. When blood is turned off, damage in Valorant is instead represented by sparks flying off the affected party, which may actually improve visibility for competitors in some cases.

There’s long been a tug-of-war between design decisions in video games and how they are presented in the competitive world. Street Fighter V players at Evo have been asked to choose more conservative character outfits to satisfy ESPN broadcasting standards. Esports pundits have attributed Counter-Strike’s issues with securing sponsors to using charged terms like “terrorists” and “counter-terrorists” for its opposing teams. In both cases, these games and their communities have had to find a way to mesh tradition with new, stringent guidelines as they’ve shifted from hobby to career.

Surprisingly, Riot also isn’t rushing to make huge Valorant tournaments a thing, at least not under its supervision. That will be left to grassroots organisers. This mirrors Riot’s tactics with its previous game, League of Legends. Many early League tournaments were hosted by third parties, with Riot themselves organising the official Championship Series three years after the game launched.

“Our aspiration is to build an esport worthy of your lifelong attention and interest. We plan to do so guided by three core principles: competitive integrity, accessibility, and authenticity,” Rozelle wrote on the official Valorant website. “As part of our Authenticity principle, we want to let Valorant grow naturally; we’re not looking to force anything too quickly without knowing what’s best for esports fans. As such, a primary focus early on will be forming partnerships with players, content creators, tournament organisers, and developers—unlocking them to help us to build this ecosystem.”

Valorant was hugely successful in its pre-release showing, garnering over 1.6 million concurrent viewers on Twitch as users tried to score beta keys, but it has also drawn criticism over its always-on anti-cheat system. As Riot’s first major game after releasing League of Legends over a decade ago, all eyes are on the studio to see if it can capture lightning in a bottle twice when Valorant officially launches this summer.