Riot Games will censor bloody imagery from their latest title Valorant during esports tournaments in order to appeal to potential sponsors and broadcasters.

In general, professional esports leagues feature titles with minimal bloody violence to create more inclusive, all-ages showcases. While shooter games like CS:GO and Call of Duty do have thriving esports leagues of their own, they often miss out on commercial mainstream opportunities because sponsors are more averse to graphic violence.

Valorant, currently in beta, does feature graphic blood but there is a ‘show blood’ option that can be toggled off.

Riot Games has issued an edict that all professional esports leagues must play tournaments with this setting off, ensuring no blood is seen during gameplay.

“We want our esport to be as accessible as possible, and that includes ensuring it is also as wide-reaching as possible,” Whalen Rozelle, Senior Director Of Esports at Riot Games said in a statement provided to media.

With esports blossoming into a $1 billion dollar industry in 2019, there are high stakes for pleasing all sides of the arena. Video games have often been linked with real-life violence in modern media, so reluctance from big brands to back games percieved as bloody or violent is common.

That said, the scale that Riot Games is currently planning on launching their Valorant esports competition at is currently minimal. In a blog post, Riot outlined its three tiered tournament schedule, which includes caveats for small, medium and major tournaments run by third parties.

While they’re taking a hands-off approach to small tournaments, medium and major tournaments (classified as having a ‘prize pool not exceeding $50,000’ at medium size and being ‘official semi-pro or part of a globalcompetitive ecosystem’ at major size) will recieve support from Riot in some capacity.

There is no currently confirmed date for the rollout of Riot’s esports league, with Riot Games’ initial blog indicating a desire for a slow and meaningful growth as organisers begin to understand the games better.

There’s sure to be more news about Valorant‘s growing esports presence in the months to come. Until then, you can check out the game for yourself — the beta is now accessible for Australians with the right tools.

Australia hasn't been officially added to Riot's closed beta for Valorant. But does that mean Aussies can't gatecrash the party? Of course not. So if you're happy playing competitive shooters with a ping disadvantage, here's how to get into the beta. 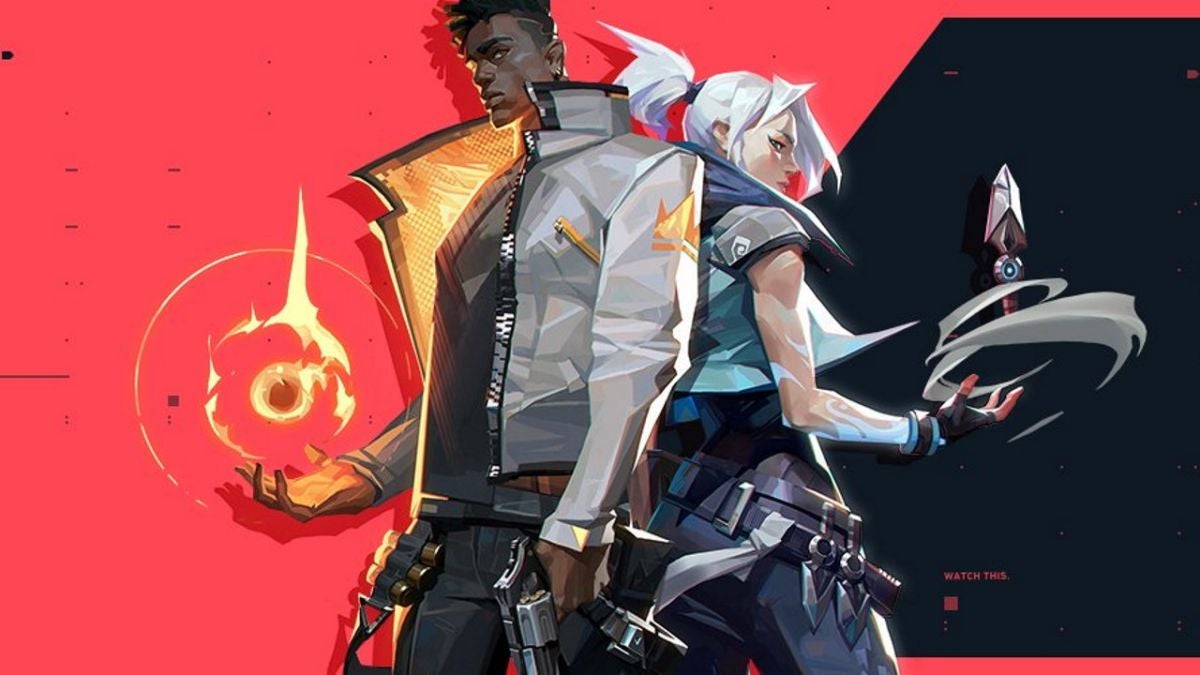