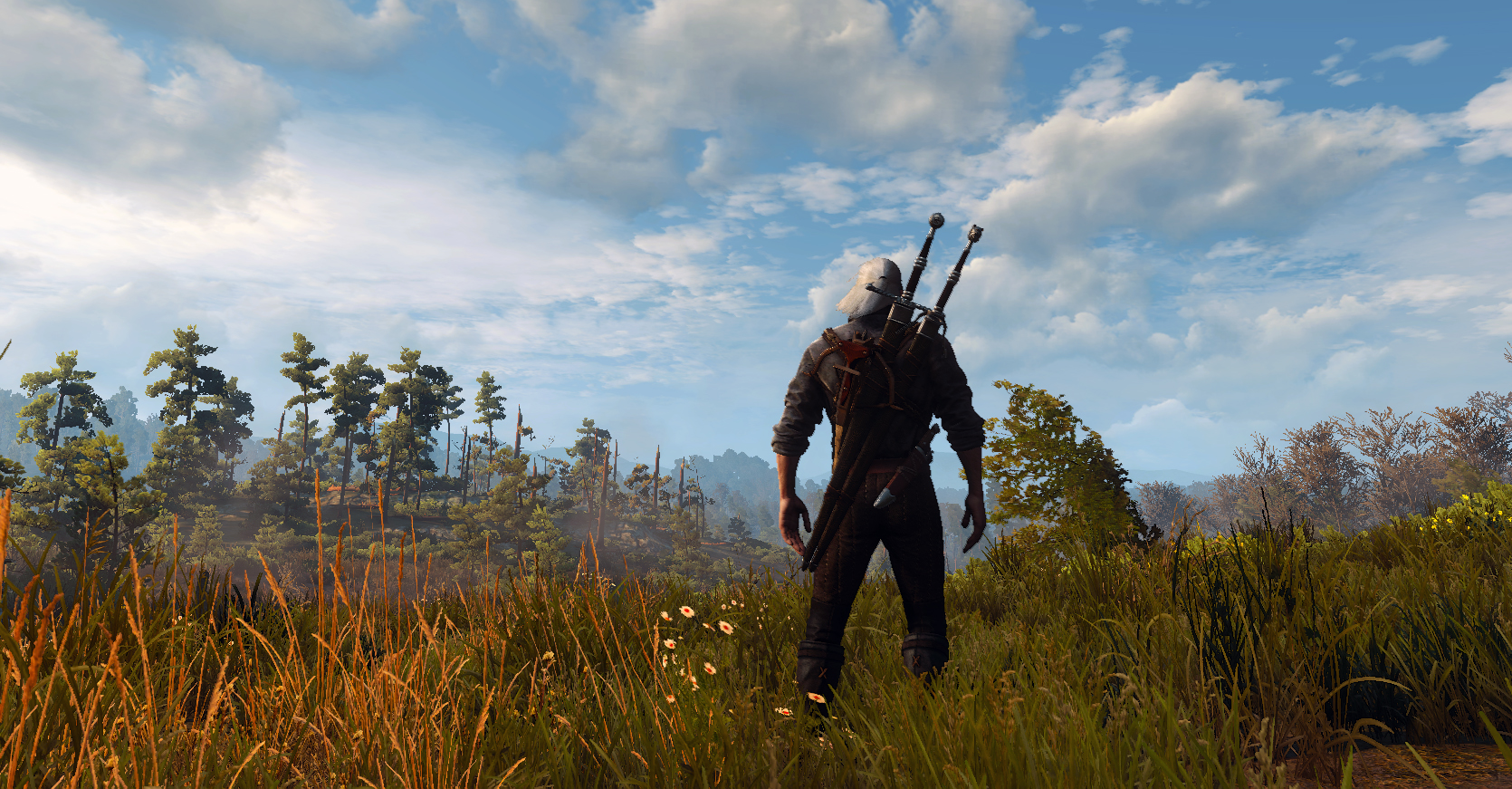 The Witcher 3 is a sprawling single-player RPG with so much to do it can be overwhelming. The game world is huge. Points of interest litter the map. Dialogue trees mean you can play through pivotal scenes in different ways. I can think of far worse games to be stuck on a desert island with for the rest of my life. Still, I can’t imagine spending over 1800 hours in the game like Bruno Printz-Påhlson has.


This article was originally published in 2018 and has since been updated.

In 2018, Printz-Påhlson posted on the Witcher subreddit saying he had no regrets about reaching over 1700 hours played in The Witcher 3. Over the course of emailing with him to find out how something like this could happen, he added another 100 hours, bringing his current total up to 1851. By the time you read this he’ll no doubt have surpassed it, closing in on 2000. And after that? Who knows.

“The quality of the story and the freedom to play your own way sets it apart from many games and those are my favourite parts, the way that the game gives you freedom without the story suffering for it,” he said in an email.

Printz-Påhlson has a penchant for putting a lot of hours into only a handful of big, open world games. He told me he spent 200 hours with The Witcher 2, 500 in Grand Theft Auto 5, and 600 in Fallout 4. Skyrim was the only game that came close to his current Witcher 3 obsession, with around 1500 hours logged. A student going to school in Malmo, Sweden, to study computers, Printz-Påhlson spends pretty much all his free time playing The Witcher 3. To put it in perspective, 1851 hours is just over 77 days straight, or more than an hour a day every day since the game came out in May of 2015.

And get this: He still hasn’t 100 per cent completed the game. Years later, he’s still chasing a few achievements, his progress scattered across a dozen or more playthroughs, with no one of them containing the sum total of his work.

You might think that someone who has played the game that much does so with a larger project in mind, but Printz-Påhlson is content just to catch the light coming over the mountains at dusk in unique way or maybe run into a tight-lipped NPC he’s never seen before.

“I’m mostly trying to get achievements and find things I might have missed like encounters on the road where I never travelled before,” he said. “I also made a new game plus but it didn’t feel as fun as a regular new game because there you had to earn money and gear, whereas on new game plus you can just buy anything and start out sort of like a god.”

Currently he’s trying to destroy every monster nest in the game’s world, something he’s never done across a single save file, even after hours upon hours of blowing up monster nests.

“It was never a focus of mine,” Printz-Påhlson said when I asked why he hadn’t tried to do everything in the game in one playthrough. “I wanted to play naturally and play the game going by how I felt like playing, not simply running around doing pretty much the same thing all the time.”

Surprisingly for all of the game’s beauty, his favourite moments from the game take place at in the beginning, in the gritty, war-torn fields of Velen. Its grimness is of the distinctly Witcher variety, and that section is also home to some of the best quests, including the hunt for the Bloody Baron’s family. It could also be part of why he’s started so many new playthroughs of the game he’s now beaten countless times. Mods have also helped keep the game interesting. Printz-Påhlson uses one that adds armour from The Witcher 2 to the game. Another improves the power of Signs, and another updates the UI and HUD to make it more closely resemble what the game appeared to have when it was shown off at E3 2014.

Other than that it’s just Printz-Påhlson retracing his steps across a labyrinth of windy forests and muddy roads he’s seen a hundred times before. He has all the grandmaster armour sets, the ones that can take days to collect all the materials required to craft, but rarely switches between them, settling instead for the Manticore School Gear while the rest languish back at his Toussaint vineyard.

And I can’t blame him. For all its flaws, I still get chills when I think about the long days and nights I spent exploring The Witcher 3 while I could have been doing something else. Plenty of games have made me feel a little guilty for how I spent my time, perhaps none more than Dota 2 (coincidentally the only game I’ve played as much as Printz-Påhlson has played The Witcher 3).

Even now I often find myself thinking wistfully about returning to CD Projekt Red’s medieval fantasy while playing whatever game is currently in my queue.

A similar sentiment is part of what’s kept Printz-Påhlson glued since the game’s initial release.

“I always do everything I can and come back because every other game feels worse in comparison, thinking to myself ‘Why am I playing this if I can play something much better?'” he said in the comments of the original Reddit post. “It’s become like a drug to me, I can’t stop chasing the dragon.”