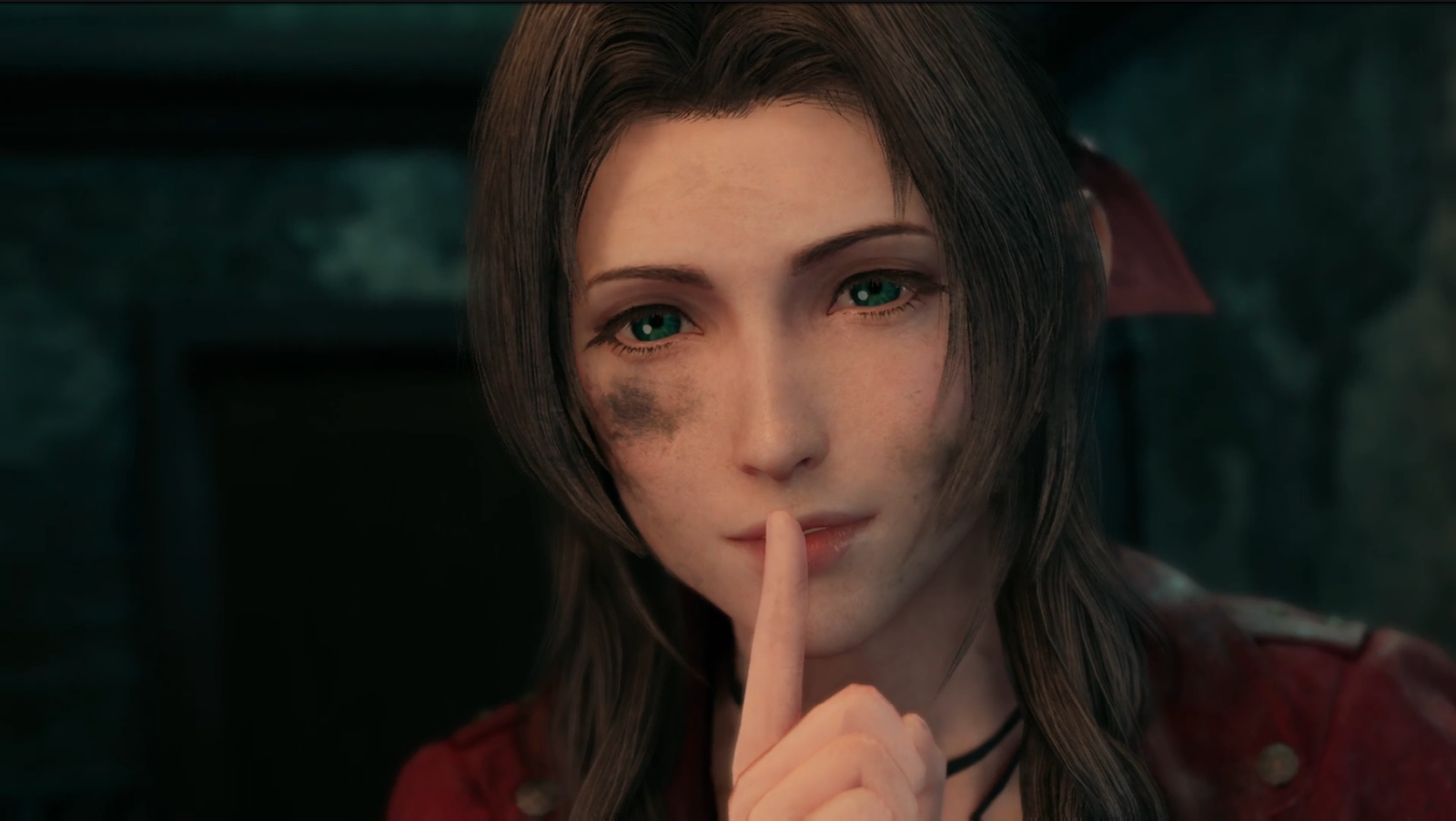 From fan-made revamps like Black Mesa to the highest of AAA productions like Final Fantasy VII Remake, enhanced, often reimagined takes on familiar games packed the early months of 2020. Remakes tug at nostalgia and deliver a comfort that players seek desperately in complicated times. But many of these games forge new paths, interrupting the comfortable ritual of returning to our youths in favour of messier, bolder ambitions. What designers choose to remake faithfully, and where they forge new pathways, creates both excitement and tension. The end result might not be what everyone wants, but it’s what we have. And often, what we think we know about the old games doesn’t really apply anymore.

I have mixed thoughts about remakes and remasters. I am a purist. I think it’s essential that players have access to all sorts of games, not just the big classics or cult sensations. As many games as possible should be, in their original form, accessible to players. This is the case when you factor in emulation, a tool overly maligned by industry executives and companies like Nintendo, but one which is often essential to playing historically significant games. For as much as I like Skies of Arcadia, the 2000 Dreamcast RPG classic, I have two options: play on original hardware I own, or download an emulator.

Of course, bringing back old games is a tangle of licensing issues and similar factors, but games history is a fragile thing. The older a game, the fewer ways we have to reliably play it and the less access we have to speak to its creators. The solution, at least for game companies, has been a mixture of remasters—graphically overhauled re-releases—and remakes that completely change the experience for something closer to the spirit of a game than the letter. This is the recent trend: creating experiences that attempt to tap into something essential to the original’s identity.

Such was the path Capcom forged with Resident Evil 3, to the chagrin of many fans. Resident Evil 3’s 1999 PlayStation release was action-packed by series standards, with more zombies on screen, more available ammunition, and of course the small matter of the Nemesis itself. Hulking and nearly invincible, this monster could appear at almost any time to chase you down. During key moments, you could branch the story by running away or dealing with them in spectacular ways.

The Resident Evil 3 remake isn’t quite faithful to those latter parts. The Nemesis is undoubtedly scary, and during brief segments he will chase you, but many of the encounters are scripted. Play the remake enough times and you’ll know exactly when you need to worry about your persistent pursuer. This doesn’t match up with the original game, whose opening exploration segments offered plenty of chances for Nemesis to arrive unannounced. The remake also ditches multiple story paths in favour of a linear narrative. These decisions prevent the remake from being a one-to-one match with the original. Instead, the streamlining gives Capcom the chance to create a new game with the same feelings. The RE3 remake’s fast, anxious, and action packed, with explosive and violent moments of release. It’s an action game. Less moody than the previous Resident Evil 2 remake, it seizes upon an aspect of the source material’s identity and uses that as the roadmap for its reimagining. 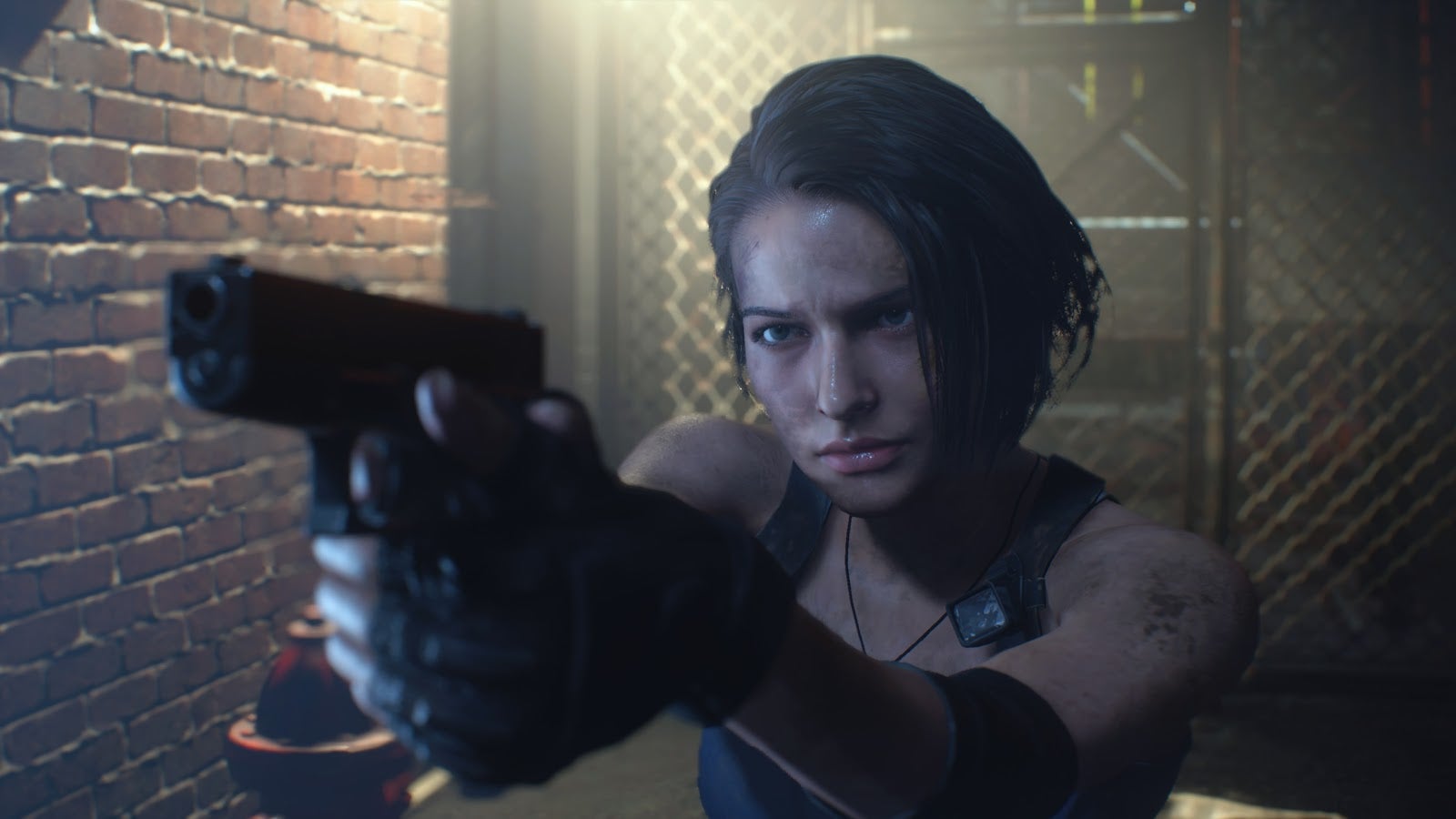 This led to a split result. For instance, while I enjoyed the game and thought it was one hell of a roller coaster, the writers at Vice Games called it a “boring disappointment.”

It just wasn’t Resident Evil 2, it seems. That game was, to hear Vice say it, “a satisfying balance between fear and power.” But a remake of Resident Evil 3 cannot be the same thing as a remake of Resident Evil 2 because Resident Evil 3 was never about evoking the same type of fear. To expect the same thing is to ignore a historical context. These games exist as very different experiences, just as the originals have also been divergent experiences for decades. Capcom faced a choice: Recreate exactly what was or create something that evokes the feelings of 1999’s action-fuelled zombie crisis. It chose the latter, ignoring the original canon for a story that was close to the original but not a one-to-one retread. Perplexingly, in spite of countless changes including cut segments and new boss fights, Vice Games also decided that the remake “doesn’t change enough of the original game.”

That’s the tension at the heart of remakes: They are ever subject to player expectation. Deviate too much and purists bristle. Don’t go far enough and even professional critics will argue that you’ve played it safe. Yet the smallest changes can have huge effects. Even a relatively faithful adaptation like 2018’s Shadow of the Colossus remaster lost some of the utterly distinct lighting that defined the original’s aesthetic. The light-drenched realms of the original was darker and earthier in a way that arguably affected the game’s themes, helping convey a story in which light and darkness had intense meaning after all. The tools exist for faithful remasters, and creators should use them actively. But remakes? They’ve become their own thing, and the burden of expectation forces them to adapt to the time of their release.

Take the Final Fantasy VII Remake. For years fans clamored for a “modern” version of Final Fantasy VII, but this yearning never came with an understanding of what it could mean. Better graphics, sure. Voice acting? Probably! But what does Final Fantasy VII look like 15 years later? What must it look like over 20 years later? It can’t be the same thing. Final Fantasy VII arose in a specific context, one in which games finally were gaining the processing power and disc space to provide visuals that seemed competitive with mediums like film, even if the notion that games needed to compete with movies is and remains absurd. It was a time when narrative games were on the rise, pushing back against the public perception of video games as time-wasting, childish dalliances. “They said it couldn’t be done in a major motion picture,’ one commercial began. “They were right.”

Final Fantasy VII Remake comes in a different context, bearing the weight of decades of expectation and anticipation. The original is one of the most celebrated games of all time, a formative experience for countless millennial gamers and their older peers. That leaves a weight on its shoulders that can’t be ignored. So Final Fantasy VII Remake makes that a defining aspect of its narrative and structure. As the story deviates from the original narrative, it is clear that the game is aware that these changes constitute a sort of betrayal for old-time fans. This is reflected in metaphysical shenanigans that I will not outline in detail here save to say that while Final Fantasy VII Remake’s heroes attempt to forge their own story, they are inextricably pulled onto the path trod by their 1997 predecessors. All the new graphics and updated combat exist within this context: The game wants to do something different, even as a cadre of fans want it to be the same thing they’ve always loved.

Rather than acquiesce to those fans, Remake turns that conflict into an essential part of the experience, and is better for it. 2020 is a markedly different time than 1997, and games are ultimately shaped by the times in which they’re created and released. Final Fantasy VII Remake’s liberties and shocking twists will anger many, yet are an unavoidable consequence of releasing a game shackled with such intense hype and expectations. That conflict can’t not be a part of the game itself. You can’t just remake Final Fantasy VII. It’s right there! Instead, you reimagine and twist it in a way that responds to the current moment. 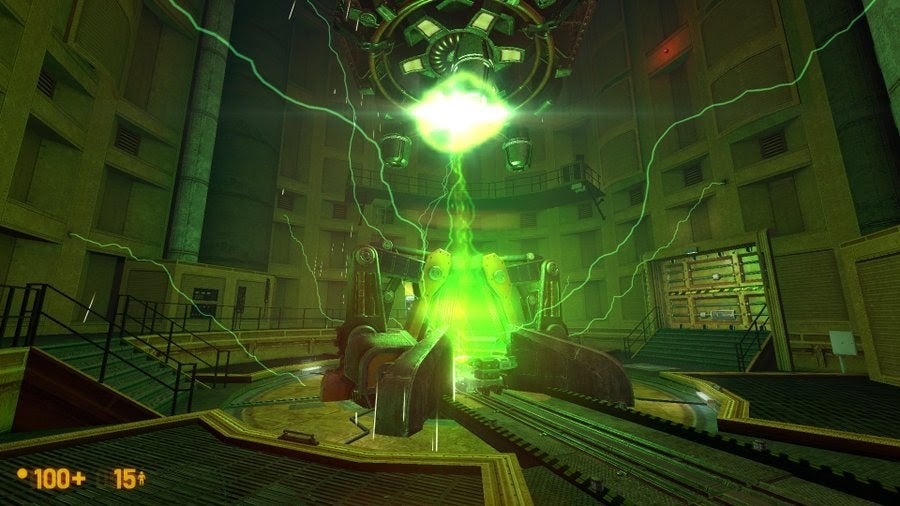 Of course, certain recreated games avoid that for the most part. While the fan-made Half-Life remaster Black Mesa does add a few narrative beats and bits of streamlining to help connect the story to the wider franchise, it largely recreates the original game with die-hard fervor. This is because gaming as a subculture builds out a canon of “must play” or “important” games that players are expected (rightfully or wrongfully) to engage with. What we decide to remake says a great deal about games culture in general from the games themselves to the sections we keep or cut. Sometimes that means putting up with frustrating or cumbersome issues even in remasters. Black Mesa might make the latter half of the game—in which protagonist Gordon Freeman explores the alien world Xen—somewhat less of a hassle, but even if you’re playing Black Mesa, it expects you to put up with Xen since it constituted an essential part of the original experience both within the confines of the game and in the broader subculture. In other cases, games like the Monkey Island remasters make it possible to swap from the updated version to the original so that players can directly experience this pre-existing cultural history in addition to the updated version.

Remakes and remasters are a type of ritual. Players return to these places, experiencing versions and variations of stories and events much in the way that the Bible contains various accounts of key moments penned by different authors. As in any anthropology, the question of what is truly “canon” lurks underneath it all. What is the definitive way to experience a game? What is the proper way to ritualistically retell the stories that gaming culture enshrines as the stories to tell?

For the moment, at least on the higher end of the budgetary scale, the prevailing decision isn’t to tell them exactly as they were. Instead, today’s creators reshape classic games into new experiences that attempt to ignite the same soaring excitements within their audiences as the originals did decades ago. And while I’m still sitting here waiting for my Skies of Arcadia PC port, I’m grateful that Final Fantasy VII Remake does what it wants to, and not simply what fans demanded.