2004’s Star Wars Battlefront Gets Its Official Online Multiplayer Back 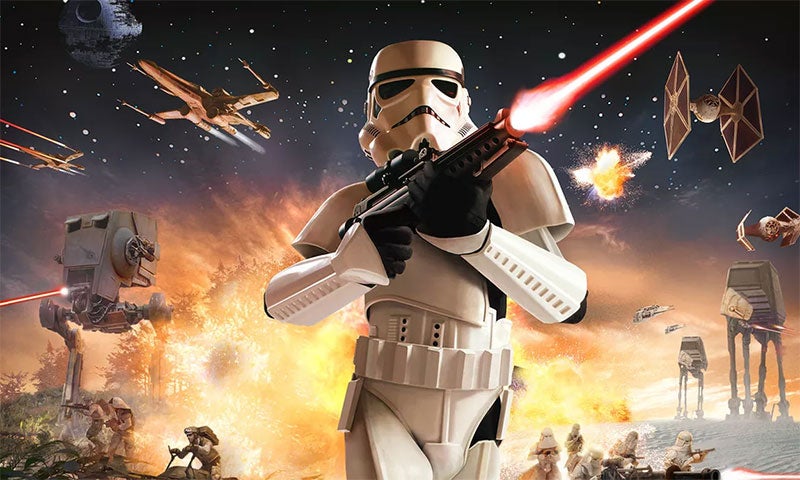 As EA begin to wind down support for the latest Battlefront game, a surprise update has brought back online multiplayer for the original Star Wars: Battlefront, released back in 2004.

On Friday, both the Steam and GOG versions of the classic multiplayer shooter”which loads of people still prefer to the more modern takes on the series”had online multiplayer quietly restored as part of an update.

What’s more, both versions can play against one another via crossplay. This is unexpected and very cool, since official online multiplayer support had been missing from Battlefront“and loads of other classic EA or EA-owned games”since the 2014 closure of Gamespy.