A Bet Over Animal Crossing: New Horizons Screwed Me Out Of $30 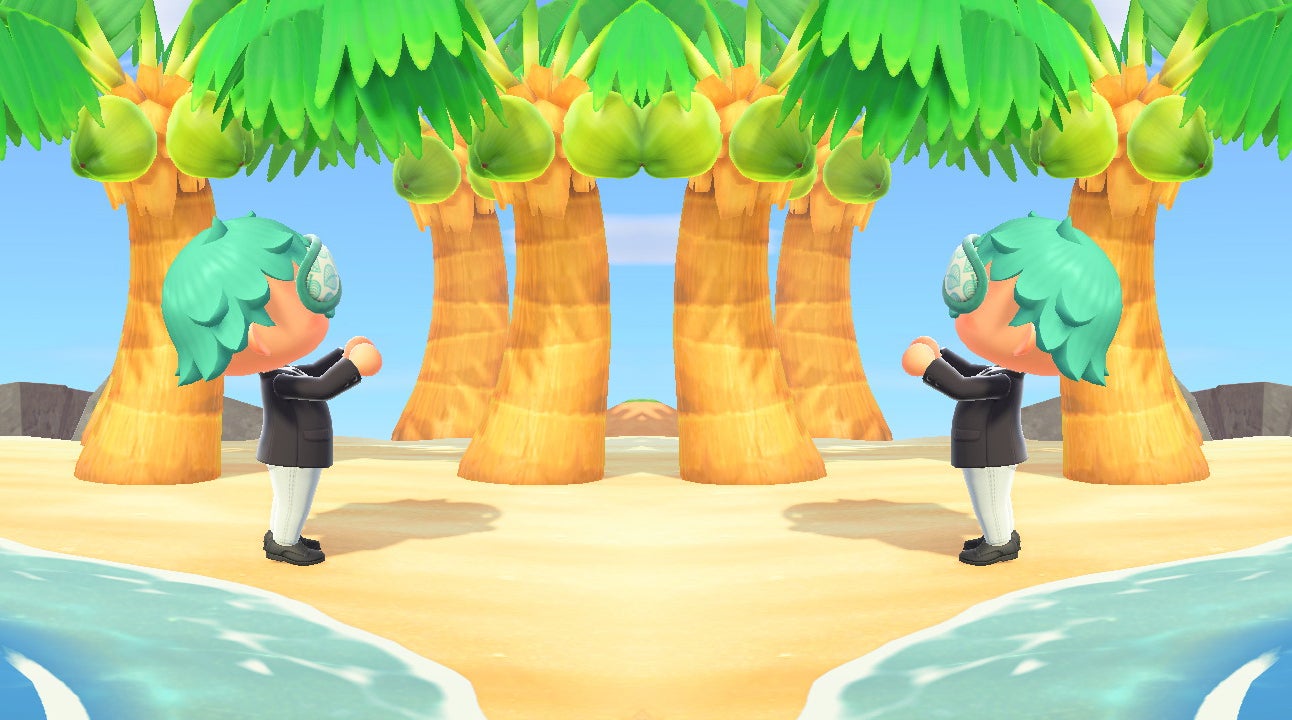 Over the past few months, I haven’t been shy about my feelings for Animal Crossing: New Horizons. I’ve called it “seriously stressful,” an “exercise in patience,” and a “shoddy Xerox of life’s daily headaches.” I’ve publicly insulted Tom Nook and Jolly Redd. I compared a recent event to socks. Well, last week Animal Crossing: New Horizons got its long overdue revenge, when it screwed me out of 30 bucks.

A bit of background: I haven’t donated a single fish to Blathers, and I prefer to sell any captured bugs for some sweet, sweet bells, so it took me longer than most to unlock the museum. As a result, some friends—including some of my dear Kotaku colleagues—have teased me that I “might” be “bad” at Animal Crossing.

One of my friends took things further. He decried New Horizons as an “easy game” and claimed that he could open up the museum in just a day. That’s not possible without time-travelling, right? I called his bluff and struck a bet. If he got himself a copy of New Horizons and successfully opened up the museum within 24 hours, I’d split the cost of his game. If not, well, he just dished out 60 bucks on a game he’d done nothing but lampoon for months, and I’d be able to brag about my victory for the rest of forever.

The terms were refined a bit, but we quickly hammered out something ostensibly concrete: “By 8:00 p.m. tomorrow, I’ll have a museum on my island.” (Keep in mind that, at this point, the only things I’ve heard him say about the game were variations of “This game looks bad” or “I’m not buying that game.”)

Then he turned on his Switch.

For a heartbeat, I was prepared to gloat, but I was quickly met with a surprise. He had a fledgling island community, complete with apples (not as good as peaches, but better than pears) and a yellow airport (yeah, the jerk got stuck with the worst one). Nook’s Cranny was open for business, a bridge spanned the east river, one resident had moved in, and two more were on the way. His house had been upgraded twice. And sure enough, northwest of the town square, there it was: the museum. 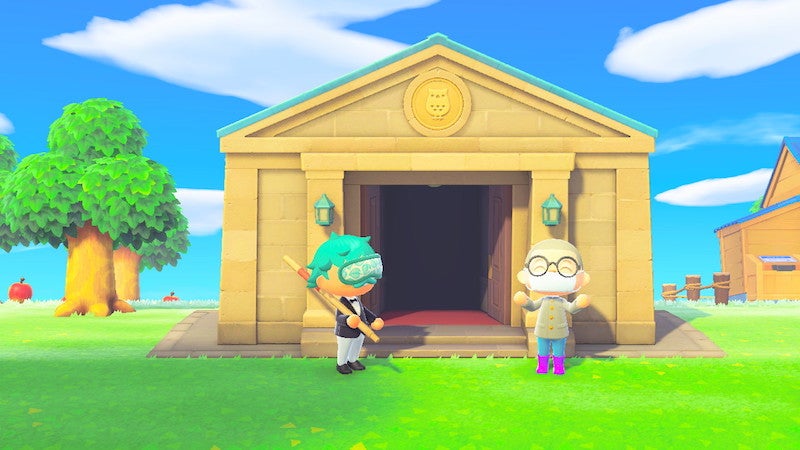 It turns out he’d actually been playing the game for some time. A while back, I had created an account on his Switch. Recently, while poking around the Nintendo eShop for a new game, he noticed that Animal Crossing: New Horizons didn’t have a “buy now” button. In its place was a button saying “Redownload.” He was able to do so, using his account, without issue.

All of this is at odds with much of what Nintendo has said about save data in New Horizons. In February, ahead of the game’s launch, fans bristled at the news that New Horizons would only support one island per Switch. You could create separate houses on that island (up to eight, depending on how many accounts exist on a given console), but if you wanted a second island, you’d need a second Switch—and, logic says, a second copy of Animal Crossing: New Horizons.

But there’s a workaround, albeit a not-exactly-sanctioned one. When I set up my account on his Switch, I also signed up for Nintendo Switch Online. Somewhere in the process, I designated his console as my primary one. (Who reads the fine print these days?) I’ve since gotten my own Switch, before Animal Crossing came out, and apparently never thought to set that one up as my primary.

When you set a Switch as your primary console, anyone on that console can play any of the digital purchases associated with that account. They can even redownload those purchases by accessing the eShop under their account. As for my current Switch—the one that I consider my primary console, regardless of what Nintendo’s paper trail says—I’m the only person who can play any downloaded games. Other accounts would have to purchase their own digital copies or insert a physical cartridge.

On the plus side, with this trick, you can visit each other’s islands, so long as you both have Nintendo Switch Online accounts. It’s strange; I’m permanently relegated to player-two status on my friend’s island now—unless I want to pull some fuckery of my own—but I can still fly in from my own little quay, almost as if I exist in two planes of existence at once.

Of course, most people don’t have multiple Switches at their disposal. But for those that do, there should be some solace in knowing you only need to buy one digital copy of the game.

And if you play your cards right, you might be able to earn 30 bucks off the short-sightedness of a hot-headed friend.