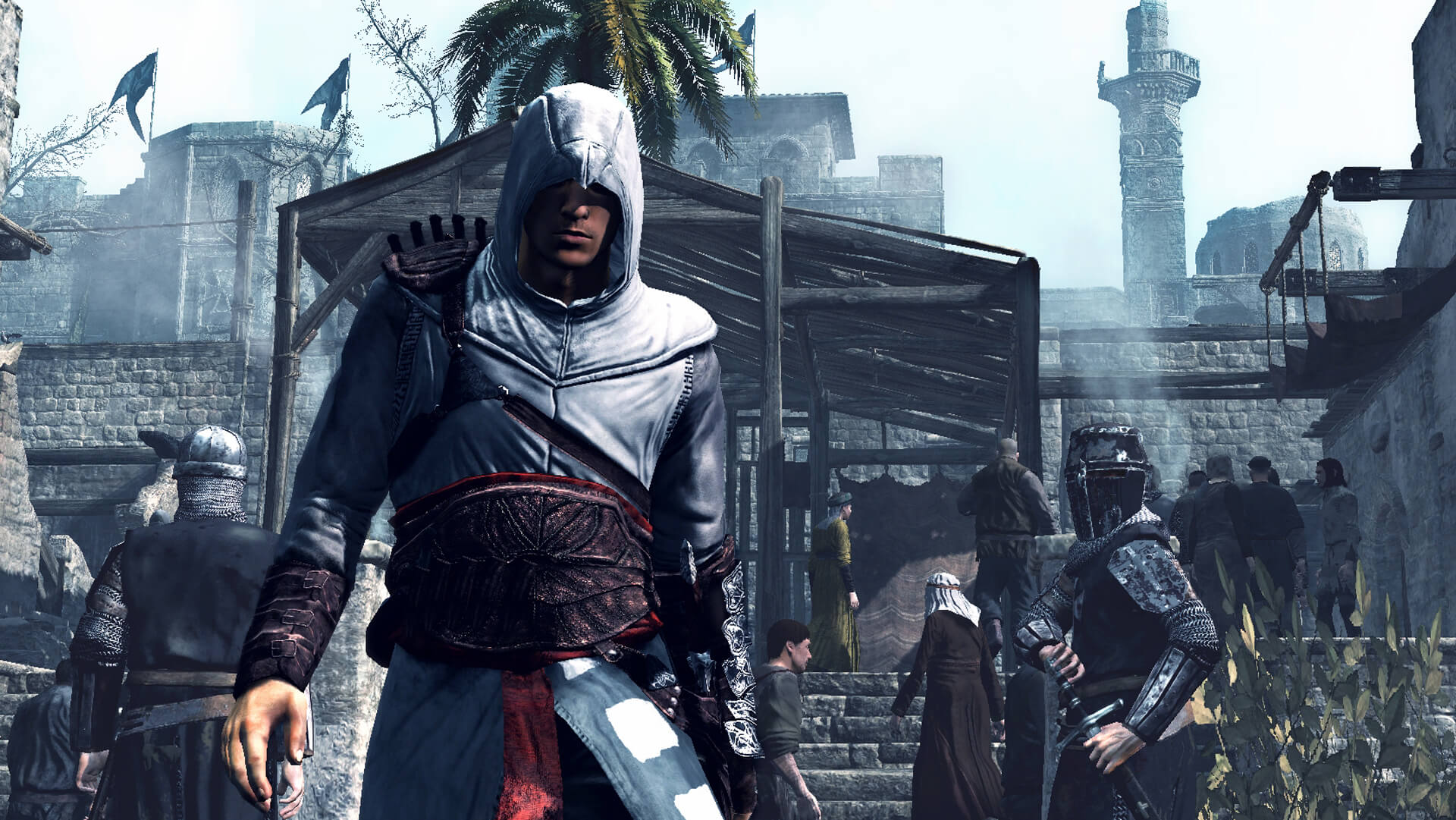 Some of the original Assassin’s Creed’s side missions were added during a short five-day sprint, according to a viral Twitter thread shared online today.

Correction: May 23, 12:50 p.m.: An earlier version of this story incorrectly stated that all of the game’s side missions were added at the last minute. That was an incorrect interpretation of Charles Randall’s Tweets. We have corrected the story throughout, clarifying that Randall was only referring to some of the game’s smaller side activities. We also have changed the headline. It originally stated: “All The Side Missions In The First Assassin’s Creed Were Created And Added In Five Days.” We regret the error and apologise to readers and Randall for getting this wrong.

This story comes from a Tweet thread posted by Charles Randall. He worked on the first Assassin’s Creed game as a programmer. He initially explained that he and his team were ready to ship the game when they got some news: The CEO of Ubisoft let his kid play the game and they found it boring.

so we're all ready to ship the game, first submission goes pretty well, and then

(Randall would later note that he wasn’t sure if it was actually the CEO’s kid or even if the CEO had a kid, but that suddenly they had feedback they needed to act on with haste.)

This immediately forced the team to have conversations about what to do and after thinking about it, Randall and the others decided to add some more side activities. But they would only have five days to design extra material and they would have to be completely bug-free, because the moment Randall and his team were finished the game was being burned to discs and shipped.

While this wasn’t easy he says they created no new art or assets. Instead, they were able to make new activities out of existing assets, things like flag races and challenges to hunt down some unnamed Templar enemies. Randall admits that ultimately the advice they got was right. “…there was nothing in [Assassin’s Creed]’s first submission except the critical path story and like… high points.” So it sounds like the game needed more stuff to do.

Miraculously the game shipped and worked without any issues or bugs. Well, except one really annoying bug that players sometimes encountered when trying to get all the achievements in the game.

If any of you poor folks ever tried to get the full 1000 gamer points on Assassin's Creed, you'd know there was one bug where sometimes you could never complete all the templar assassinations, and you'd have to restart your game to try again.

I will now explain that bug.

One assassination target wasn’t set up correctly and if players approached this target from the wrong direction it would cause the enemy to fall through the world. This didn’t give you credit for the kill, but according to the game he was now dead and would no longer spawn. This would prevent players from completing every assassination and would force them to restart the game if they wanted to collect all the achievements.

While Randall apologizes for causing players some frustration, he says he is just happy they were able to pull this off at all and that they didn’t ship with game-breaking, or worse, bugs. “But I know it’s a miracle that the game didn’t just melt your console or whatever,” explained Randall.

Looking back at the entire incident, Randall says that it was a group effort that everyone volunteered for and that ultimately the game did need more things to do.

Also, it wasn't just me. The others in the room that I can remember 13 years later were Chris Weiler, Phil Michaud, and Sacha Viltofsky.

AC was a wild ride and changed my career completely and pretty much every memory I have of it is a fond one.

Of course, now Assassin’s Creed games have the opposite problem, but it is wild to think about a time when an AC game was going to ship with mostly story missions and some towers to jump off.