The best achievements are an exercise in patience and persistence. And while Animal Crossing: New Horizons doesn’t have an official achievement for recreating the Australia flag, but it should.

One gamer spent a countless amount of time going back and forth in Animal Crossing, all to recreate the Australian flag on their island with a mix of white, red and mostly blue roses. There’s no Southern Cross star in this Animal Crossing flag, with redditor RandomDuck_ saying there wasn’t enough room to fit it in.

It’s an impressive achievement when you think about the degree of difficulty in getting all of those blue roses. You can breed blue roses by combining two red roses, a pink and black rose, two orange roses and an orange and black rose, but the chances of getting a blue rose is very rare. The simpler, but more painstaking process, is to use Nook Miles Tickets (NMTs) to travel to other islands, or trade with other villagers, for blue roses. They didn’t mention how many NMTs they burnt through to get the Aussie flag going, however.

Also, RandomDuck deserves an extra clap for having the patience to walk around the roses. (If you run through the roses, you’ll kill all the flowers.)

In a post to a fellow Animal Crossing player who made a merch stand just for K.K., RandomDuck quipped: “[Animal Crossing] is really creativity steroids.”

True enough. It’s no wonder more than a million copies of Animal Crossing were sold every day in its first fortnight.

Now, how can we get K.K. to play the Australian anthem?

Animal Crossing Is Bigger Than Mario And Zelda

Animal Crossing is no longer the niche game it was once considered. Its latest entry, New Horizons has now beaten out both the Mario and Zelda frachises with U.S. sales figures reportedly indicating it had the third best launch for any Nintendo game ever. 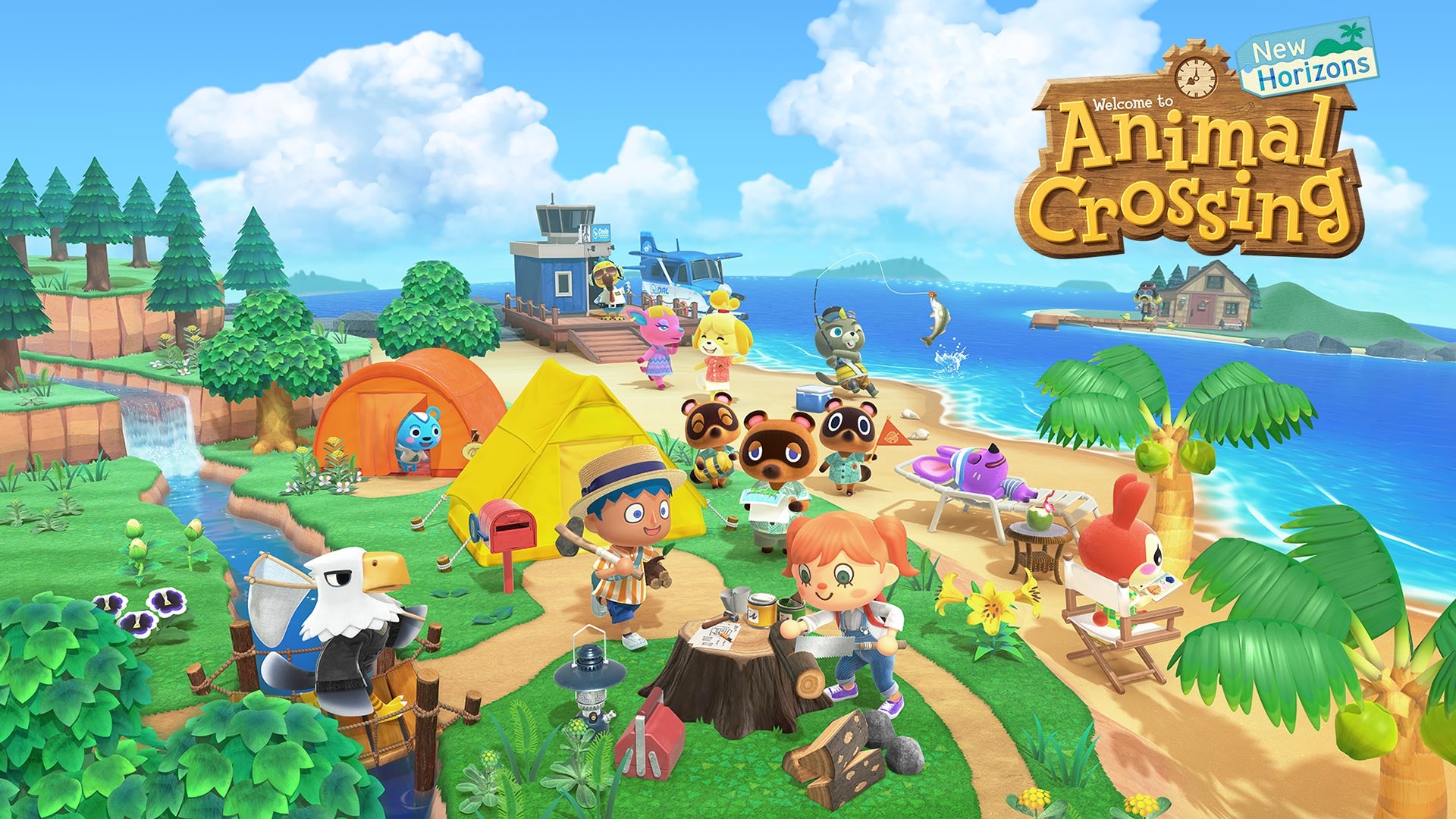