Self isolation has been real tough for working parents, stuck between having to continue working while effectively home-schooling children and dealing with constant interruptions. And if you’re in that situation, one federal MP has a handy suggestion: Animal Crossing.

In a video posted on Twitter this morning, Tim Watts – Labor’s shadow assistant minister for communications and cyber security – posted a short video about how to stay “cyber safe and sane” during the coronavirus pandemic. Apart from some basic internet hygiene – use two factor authentication wherever possible, for God’s sake – the Labor MP’s biggest recommendation was the simplest one.

If you have kids, keep them occupied with Animal Crossing. “I’ve found that the promise of an hour of Animal Crossing after schoolwork has been completed has been great for keeping the kids on task, and parents productive on sane.”

Every #infosec professional in the world has already posted their hints for staying cyber secure while working from home, but THIS is the Animal Crossing/Monty Pythons Holy Grail cyber security tips cross over video you’ve been waiting for… pic.twitter.com/oqc8JH5btc

When real chores don’t work, turn to virtual ones. I just hope Watts’ kids aren’t as violent with their Animal Crossing escapades as Luke’s have been. 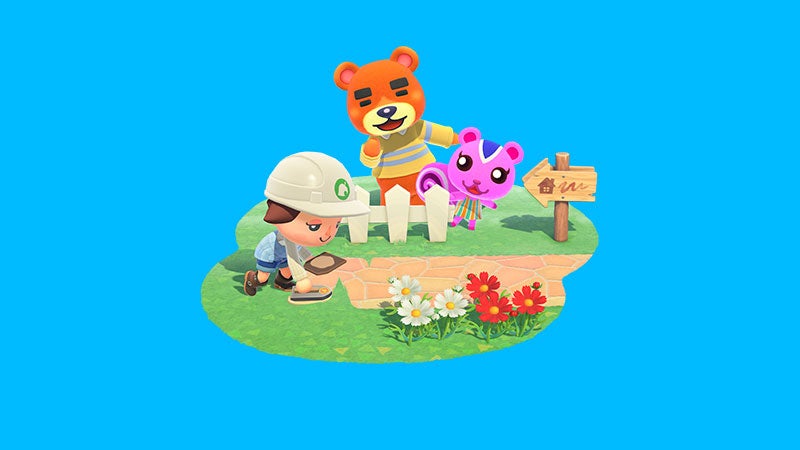 My Kids Are Fucking Up My Animal Crossing Island

You should play Animal Crossing with your kids, they said. It’ll be fun, they said. So like most of you I got the game at launch, and like many of you I thought it would be a blast to share the same island with loved ones, who’d be able to hang out and enjoy the same villagers and events. But man, playing the game with my kids has just been one fuck up after another.