BlizzCon 2020 Has Been Cancelled 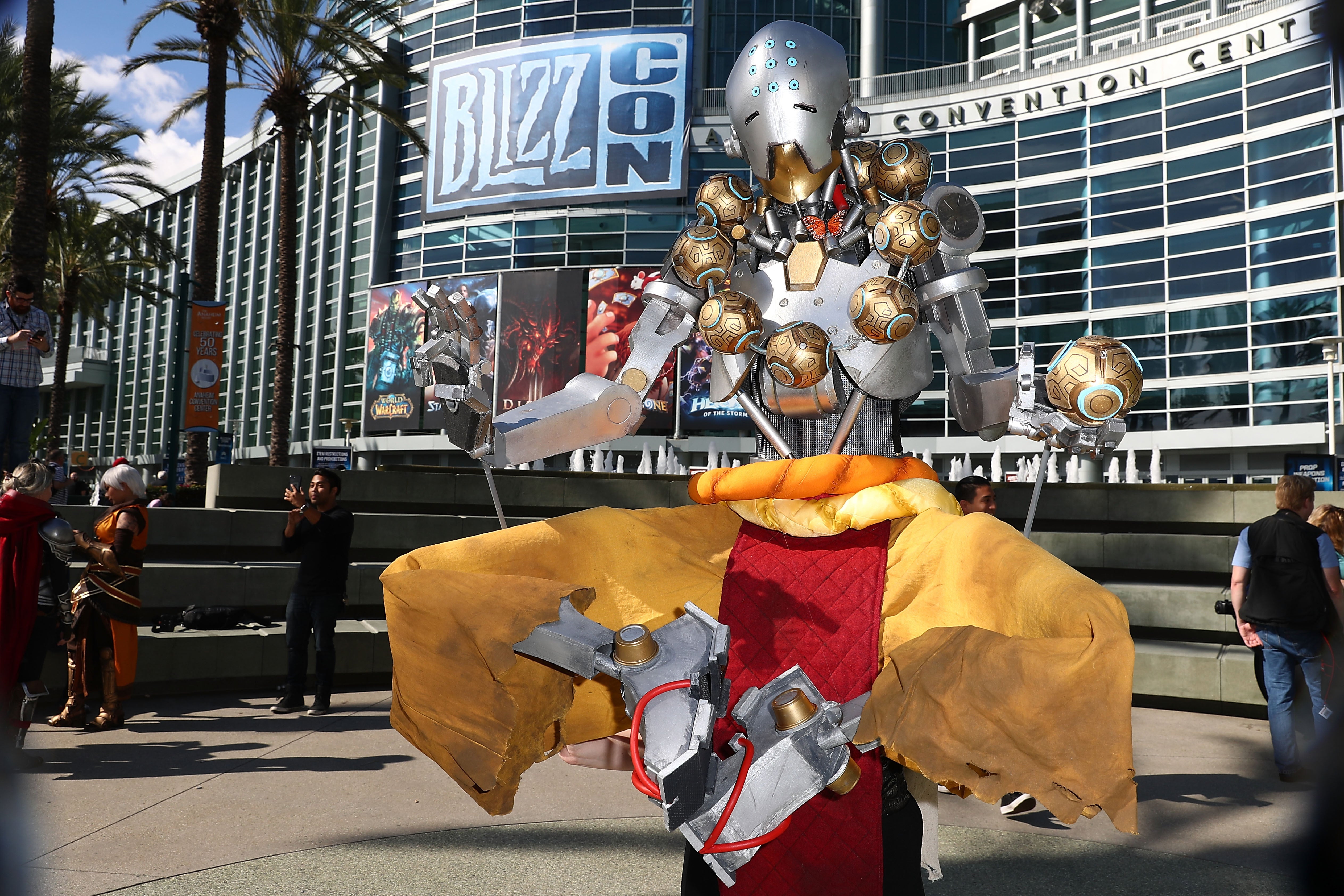 Blizzard, the studio behind World of Warcraft, Overwatch, and Diablo just announced via blog post that they are cancelling BlizzCon 2020.

Even as U.S. states are slowly reopening with social distancing guidelines in place, Blizzard expressed concerns that it’s just too much to consider trying to throw their massive convention this year.

“We’ve had many discussions about what holding a convention could look like in light of all the health and safety considerations we’d want to make,” wrote Saralyn Smith, Executive Producer of BlizzCon. “We’ve also talked about different paths we could take, and how each one could be complicated by fluctuations in national and local health guidelines in the months ahead. Ultimately, after considering our options, we’ve come to the very difficult decision to not have BlizzCon this year.”

The blog also stated that the team is considering how to throw some kind of virtual event but noted that it wouldn’t happen until “sometime early next year.”

BlizzCon, held in Anaheim, California, is Blizzard’s flagship event where they host developer panels, game demos, and live esports events. The event regularly sells out and boasted over 40,000 attendees in 2018. Trying to navigate an event of that size while balancing public health concerns no doubt factored into their decision to cancel this year’s celebration.