I don’t know about you, but I die a lot in Borderlands 3, especially in higher difficulty levels. That’s why I’m happy to see that the looter shooter’s next update will include some neat quality-of-life adjustments for the revival mechanic.

When an enemy takes you out in Borderlands, there are a couple methods to get back into the action. If you’re playing alone, killing an enemy will give you a second wind. If you have teammates, they can pick you up. This process is always a little more frustrating than it needs to be, however, due to the fact the downed player can still crawl around, and the copious amounts of scattered loot can often get in the way.

“Coming in the next patch, a player’s movement will slow while they are being revived and the interactive radius around the downed player will increase to prevent them from accidentally running away from their saviors,” the official Borderlands 3 site announced today. “We also will implement a particle system to indicate more clearly when a player is being revived, along with new functionality so that multiple players will be able to speed up the reviving process by all coming to a downed player’s aid.”

This revival mechanic reminds me of a similar option from Borderlands: The Pre-Sequel. By using a portion of your oxygen tank—most of the spin-off takes place in the vacuum of space—you could speed up the process of reviving one of your buddies. This was particularly useful for Claptrap players, since he didn’t need oxygen in the first place. As a fan of The Pre-Sequel’s eccentricities, it’s cool to see ideas that possibly germinated there make their way to Borderlands 3.

Additional changes coming to Borderlands 3 in subsequent updates include further tweaks to the expanded Mayhem mode, dedicated loot pools for named enemies, and more uses for the Eridium currency. 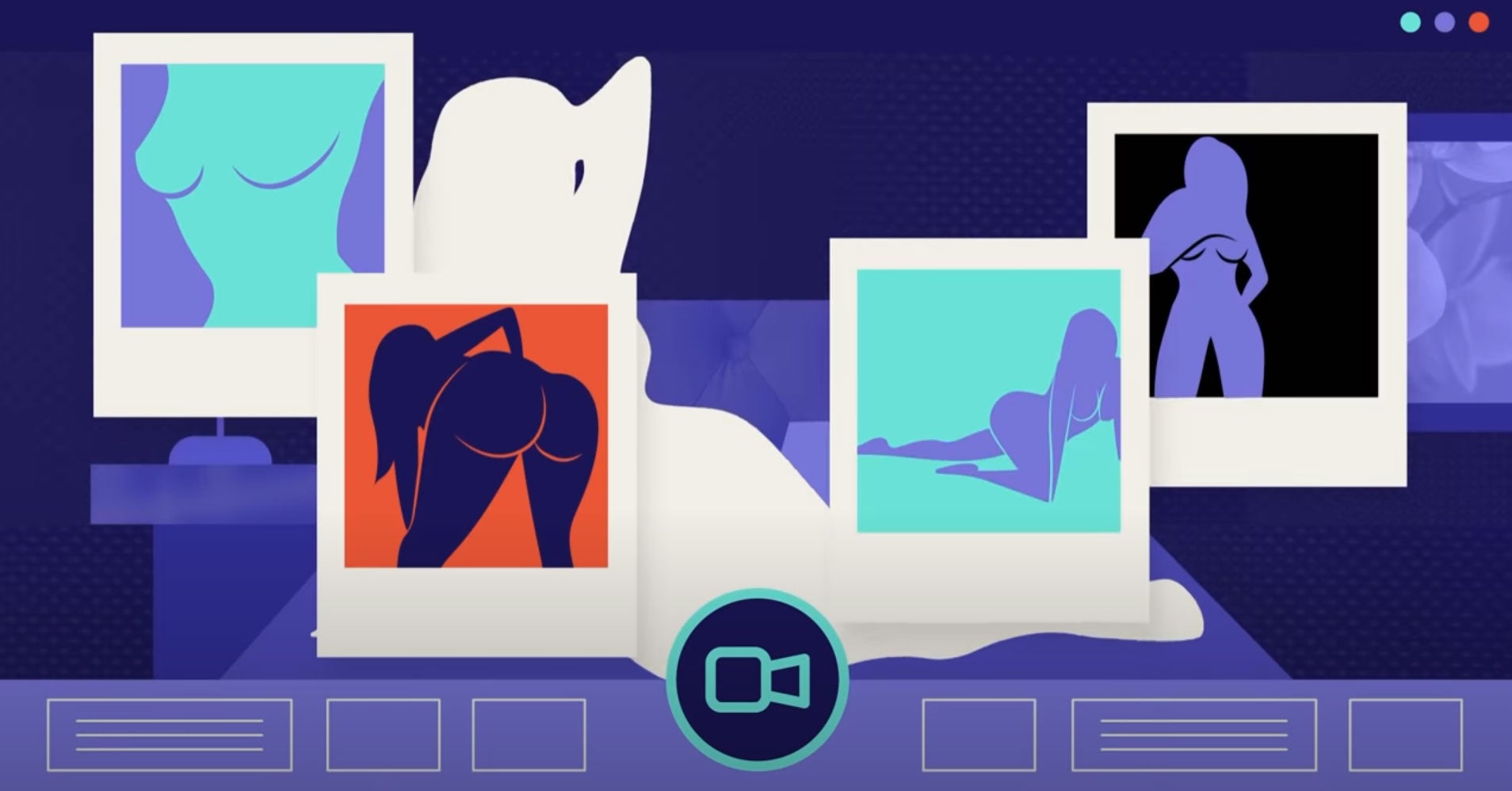 A Journey Inside Second Life's Most Expensive Brothel

Luke Plunkett 28 May 2020 10:00 AM
Yes, Second Life is still going, and yes, people are still spending loads of real money on stuff inside it. Like The Monarchy, the game’s most expensive, exclusive...brothel.