One of Australia’s leading actresses, Cate Blanchett, has officially jumped on board with the next game-to-movie adaption: Borderlands.

The Hollywood Reporter has written that Blanchett will fill the roll of the siren Lilith. The movie will be directed by Eli Roth, who previously shot The House With a Clock in Its Walls, which Blanchett also starred in.

The screenplay for the adaptation has already been put together by Craig Mazin, the creator of the Chernobyl mini-series and a writer on The Hangover Part 2 and Part 3, The Huntsman: Winter’s War and The Words. Mazin is also currently working on screenplays for the next Pirates of the Caribbean film, as well as HBO’s adaptation of The Last of Us. 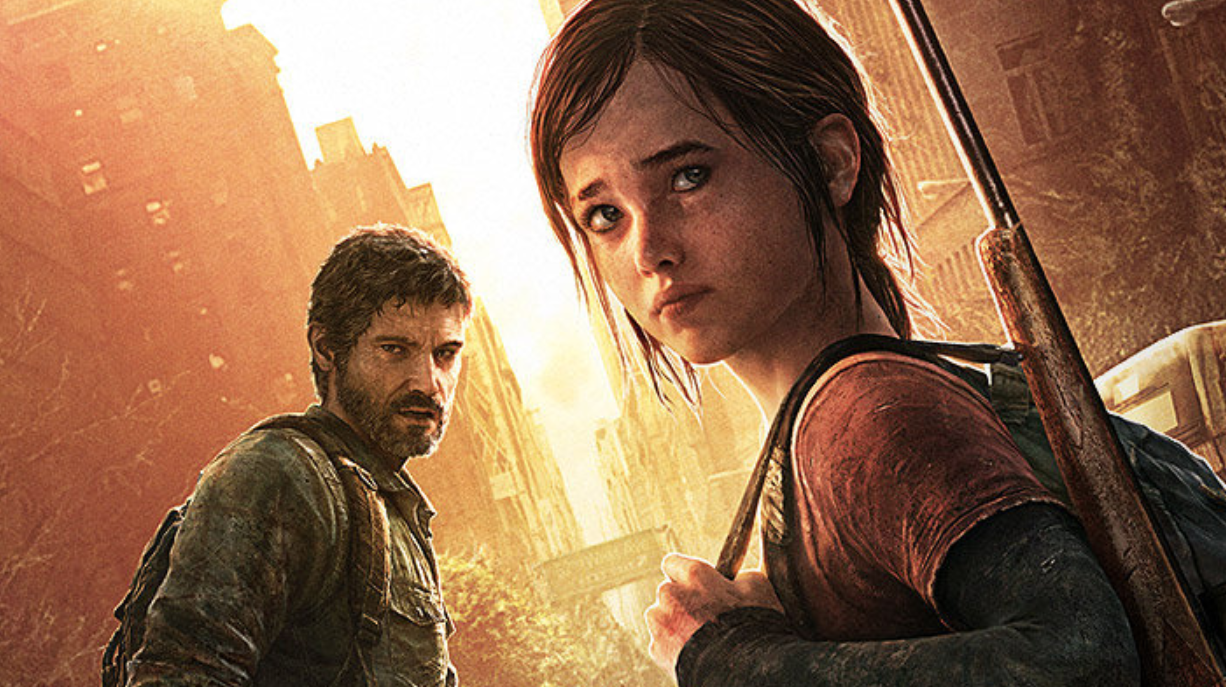 The Last Of Us Is Getting An HBO TV Show

Craig Mazin, writer behind the wonderful miniseries Chernobyl, is apparently teaming up with The Last of Us game director Neil Druckmann to adapt the PlayStation zombie thriller into a TV show.

“We had the most incredible collaboration together on The House with a Clock in Its Walls, and I believe there’s nothing she can’t do,” Roth said of Blanchett’s inclusion in a statement. “From drama to comedy and now action, Cate makes every scene sing. Working with her is truly a director’s dream come true, and I feel so fortunate that I get to do it again on an even bigger scale.”

Video game adaptations have been on a bit of a roll lately, with Detective Pikachu and Sonic the Hedgehog performing well at the box office. A sequel for Sonic The Hedgehog was announced today as well, with director Jeff Fowler returning to direct. Sonic is currently sitting as the most highest grossing video game movie of all time in the United States, having raised $US306.7 million worldwide without having launched in China or Japan.