Borderlands 3’s Next Big Expansion Will Be A Western 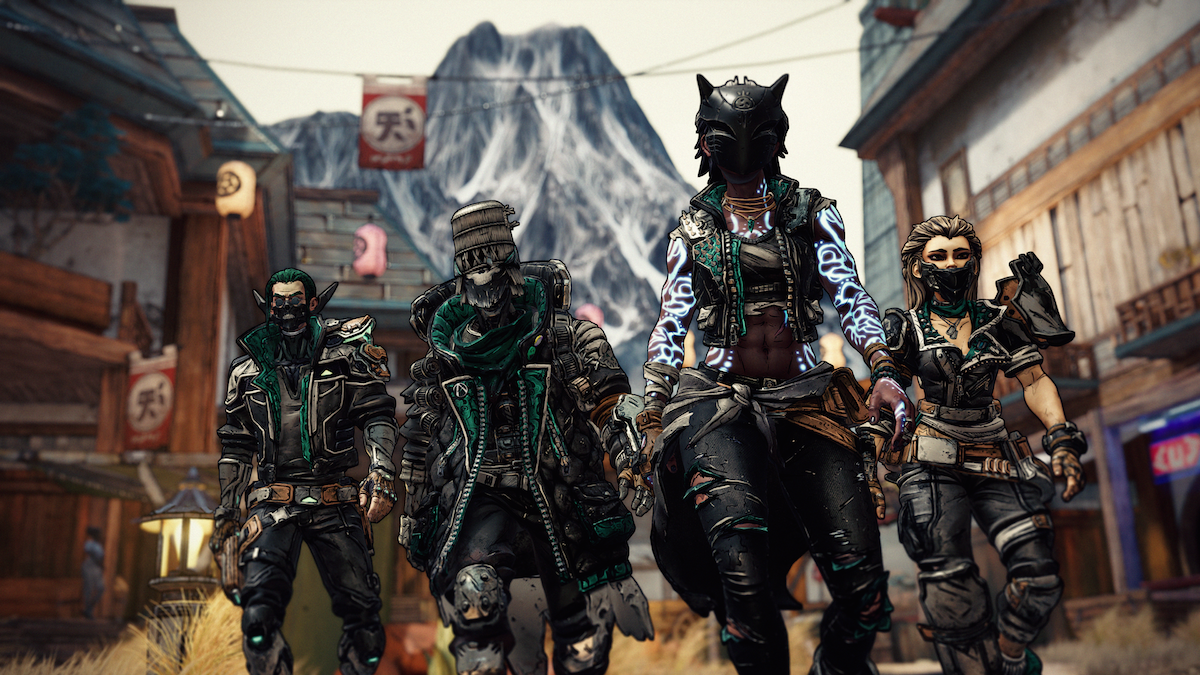 Gearbox announced the third big expansion for Borderlands 3 today. It’s called Bounty of Blood: A Fistful of Redemption. It’s a western (sling those 87 bazillion guns, Vault Hunters) and it’s out on June 25.

Announced during today’s episode of “The Borderlands Show,” Bounty of Blood will be all about “revenge and redemption” (like a certain other western-themed game). Players will visit a new planet and help defend a frontier town, Vestige, against monster-riding mercenaries. If that’s not enough of a Borderlands-themed word scramble for you, there’s also the Jet Beast, a unique ride that’s half velociraptor, half jet-powered Harley. It’s the only vehicle in the campaign; the Catch-a-Ride stations won’t spawn anything else. As you play, you can fix up and rebuild Vestige.

Gearbox also shed the barest of details on the fourth—and final planned—expansion. “There will be gameplay and audio and visuals,” said Cox.

Players who have the season pass—which sells individually for about $75 but is also included in both the Super Deluxe and Collector’s editions of Borderlands 3—get access to all four expansions, including Bounty of Blood. Otherwise, these add-ons are purchasable piecemeal for $23.

Gearbox also offered details on the upcoming Takedown—endgame raids with tough-as-nails enemies—“Takedown at the Guardian Breach.” Whereas the previous takedown, “Takedown at the Maliwan Blacksite,” was all about shooting your way through hordes of enemies, this one will feature puzzles and even some platforming. But best of all, the gravity appears reduced—not quite to the moon-walking levels of Borderlands: The Pre-Sequel, but still more than standard Pandora 1.0x gravity. It comes out June 4—the same day Borderlands 3’s current event, “Revenge of the Cartels,” wraps up.