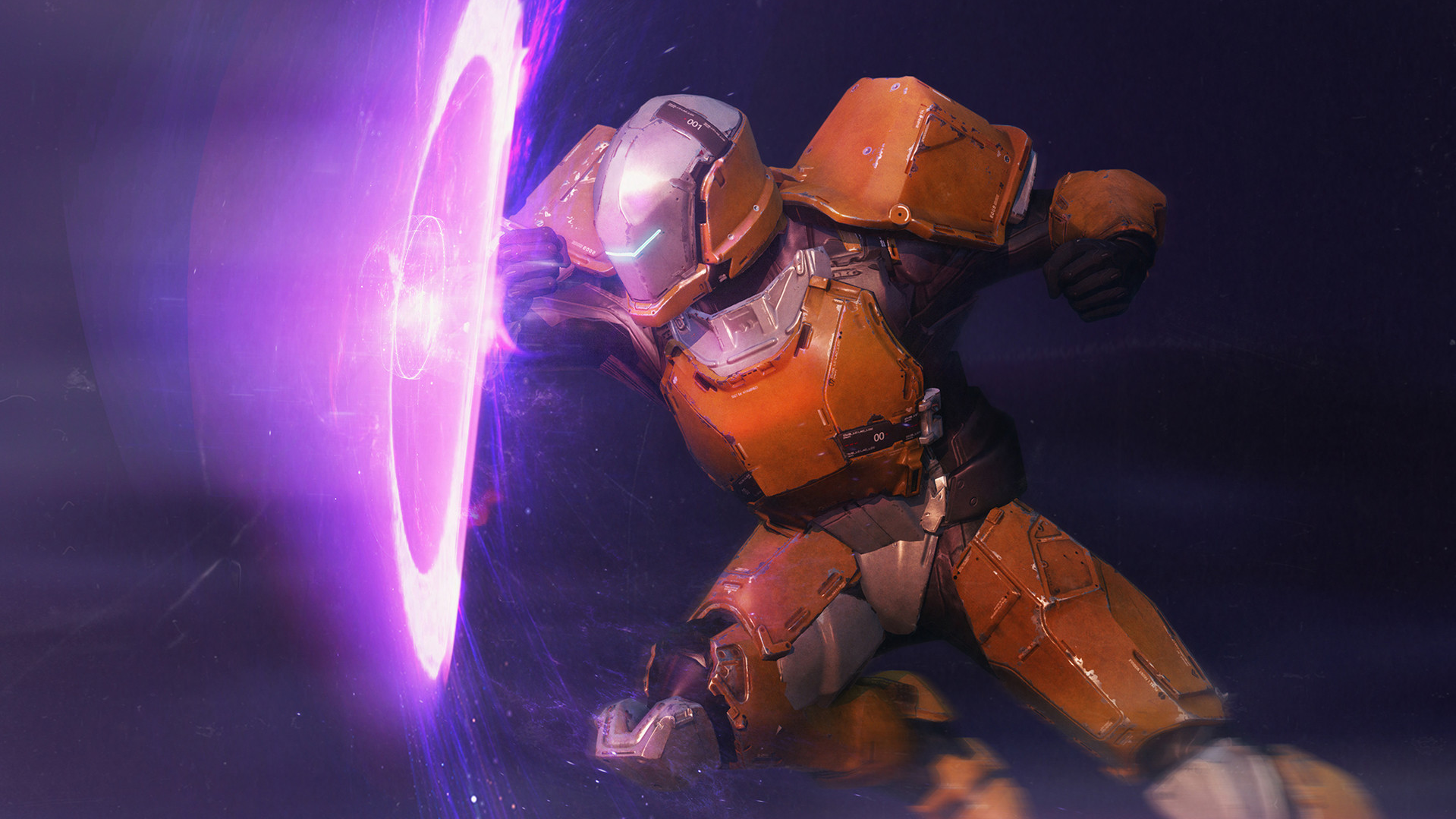 Destiny 2 is a game about grinding for loot, and one of the biggest motivators is how cool that loot looks. In recent seasons, a lot of these cosmetics have been locked behind the game’s microtransaction shop. Bungie says that will change come September.

“In today’s Destiny 2, the balance of the game’s rewards is not where we want it to be,” Destiny 2 director Luke Smith wrote over on the game’s blog. “To be blunt, there isn’t enough pursuit out in the world. We’re going to fix it.”

Those fixes include more armour and accessories being added to strikes, PVP, and other activities, instead of being gated behind the microtransaction counter of the Eververse store. Bungie will also be adding the ability to transform old armour into new armour ornaments.

Here’s a quick rundown of all of the announced changes that will happen in year 4:

This is great news for everyone who’s felt like they’ve been running out of new rewards to pursue over the last year. These cosmetic refreshers aren’t completely surprising given how long overdue they are, and the fact that they’ll be introduced when Destiny 2’s next big yearly expansion arrives, which is usually when the game fills up with new stuff. 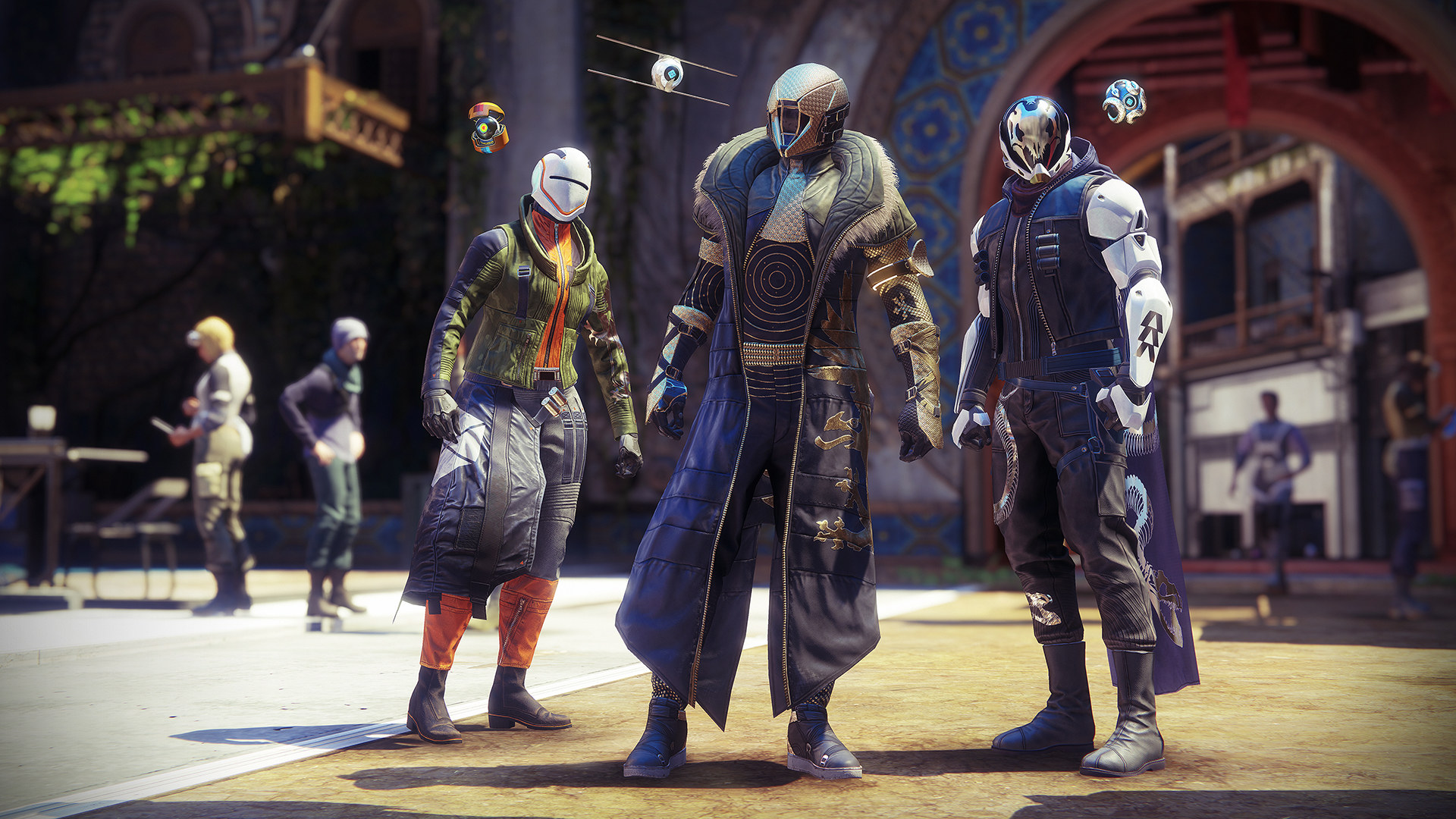 The more shocking, though just as welcome, news is about how the Eververse store is getting shaken up. “Beginning in Season 12, we will no longer be selling ships, ghost shells, sparrows, or armour ornaments in Eververse that are visually based on themes from Aspirational Activities,” Smith wrote. While this leaves some wiggle room based on how you define visual themes, it sounds like more cosmetics with activity-specific styles and lore attached to them will be appearing out in the wild, where players can earn them organically rather than relying on their wallet.

Smith went on to write that Legendary Weapon Ornaments will be pulled from Eververse as well, and that Bright Dust, an in-game currency that can be used to purchase cosmetics, will be easier to earn. Meanwhile, Bright Engrams, earned by ranking up the season pass, will include more items that were previously sold for actual money in the seasons prior.

In the beginning of the year I wrote that the Eververse store was getting out of hand, a sentiment lots of other players shared and which has been bubbling up on the game’s forums and subreddit on a regular basis. The changes outlined above look like they’ll go a long way toward helping put it back in check, giving players more ways to earn cool stuff within the normal course of the game and find the look that’s right for their Guardian in the process.

We’ll have a better sense of how that all shakes out once they go into effect when year four gets underway in September.